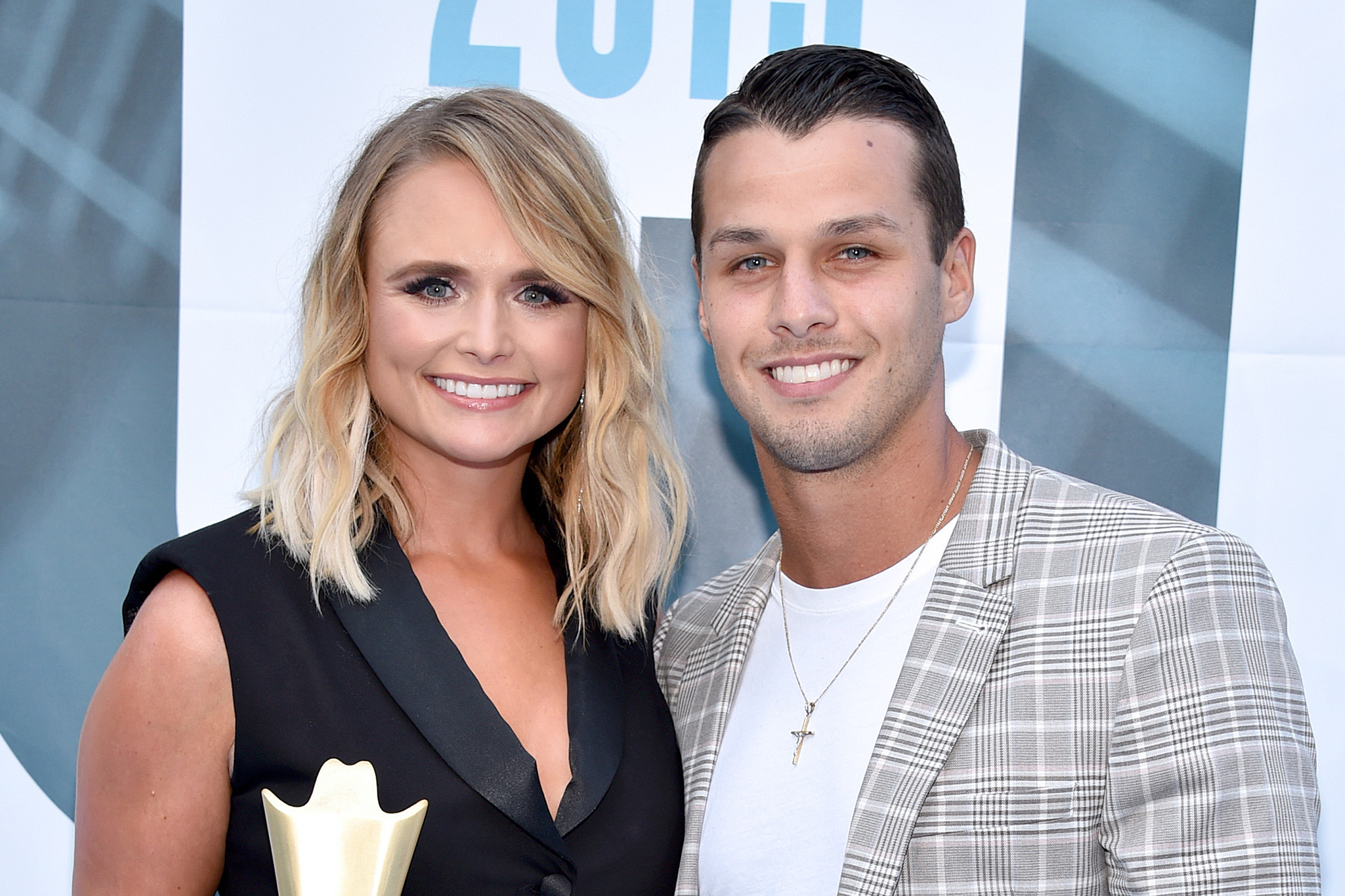 The country singer and her police officer husband have been married for two years and they just had to celebrate the anniversary publicly! That being said, Miranda Lambert and Brendan McLoughlin took to their respective social media platforms to mark the special occasion as well as pay tribute to each other.

Check out their sweet messages here!

Miranda shared a screenshot from her very romantic music video for Settling Down, fittingly enough.

Not to mention that the clip also features her hubby so there was no surprise she chose a still frame from it.

Alongside it, she wrote: 2 years hitched!! ❤️ @brendanjmcloughlin #anniversary.’

As for her hubby, Brendan posted a super funny and cute image of his wife in the kitchen with two wooden spoons in her hands.

In the goofy snap, Miranda was also wearing a hilarious apron that reads: ‘Grab your balls. It’s canning season.’

In the caption, the former cop wrote: ‘Happy anniversary to this amazing woman.’

The two got married back in February of 2019 but only revealed they were husband and wife in November of that same year.

At the time, while chatting with ET at her Wildcard album launch party, she was asked how he’d brought joy into her life.

Her response was: ‘It’s really good to be genuinely happy. You almost do not realize that you are not until you get there and you are like, ‘Man, I did not know there was a level of comfort and happiness out there that existed like that.”

She went on to gush over her husband, saying that ‘He’s a really positive, an upbeat person, so that is good for me because I tend to lean negative so we are a good balance. He keeps me in check. He is just normal and cool and always smiling. [When] someone is that happy, there is no choice but to [be happy too] and it is really great.’