Michael Strahan Is Doing Ok After His COVID-19 Battle - yuetu.info 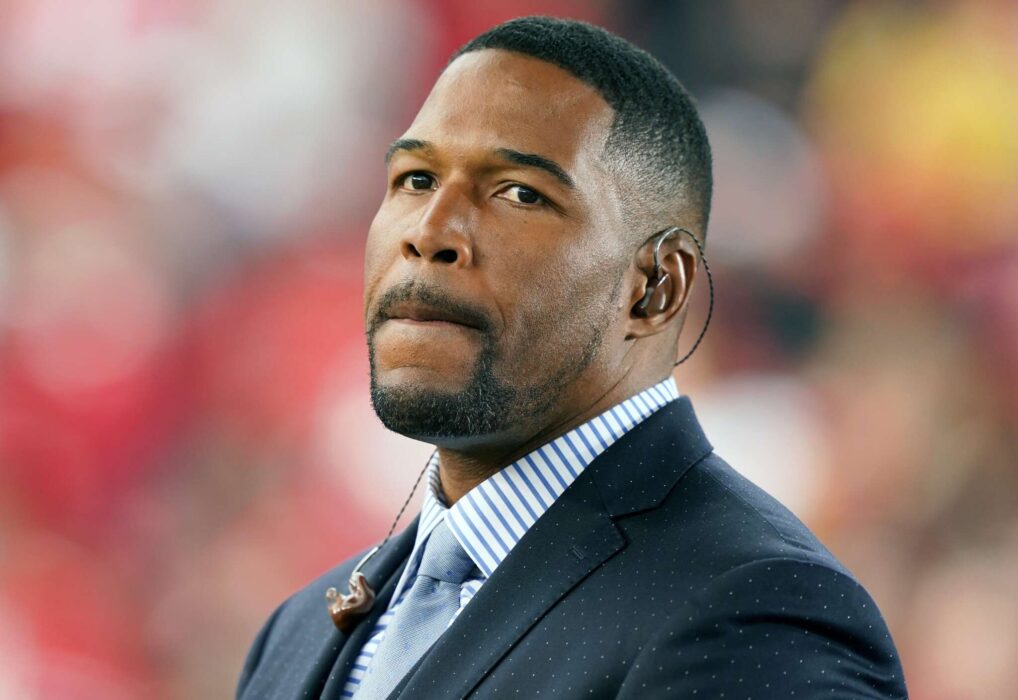 The coronavirus has affected billions of people around the world, that much is for certain. Stars such as Nick Cordero have even lost their lives from it, moreover, it was reported by several outlets this month that Mr. Michael Strahan also came down with COVID-19.

Page Six says the NFL-star-turned-media-personality is currently getting better after contracting the illness earlier in the year. As most know, Michael co-hosts Good Morning America alongside Amy Robach, George Stephanopoulos, and Robin Roberts, just to name a few.

On Thursday morning, the outlet claims, his co-hosts discussed his condition in passing, saying how he has been recuperating and getting his bearings at home. And while he felt pretty sick at the start, he has been doing a lot better now.

George went on to say on the behalf of Michael that he was very appreciative of all the well-wishes he has received from fans over the last few weeks. The host added that Strahan was “feeling well” and was eagerly anticipating getting back on the show soon.

Regarding his own COVID-19 status, George shared how he and the other cast and crew members were cleared by Disney executives to continue in their work, of course, after following CDC guidelines in addition to robust contact tracing.

Reportedly, George, 59, already had the same virus this past year although he was able to get over it rather quickly. Obviously, it’s not uncommon for celebrities to come down with the illness especially considering many of them have to travel a lot for work. In fact, one of the first to come out with it was Tom Hanks and his wife, Rita Wilson.

After his COVID-18 announcement, the floodgates opened and many other stars and performers began admitting to a positive diagnosis, including people like Idris Elba, Rachel Matthews, and Colton Underwood, just to name a few.

The broadcasting industry was hit hard by the coronavirus restrictions as well. Last year, NBC had to shut down many of their productions and many radio shows did the same. Late-night TV shows kept the lights on by having their hosts stream from their homes.