Melania Trump Called Being First Lady Her Greatest Honor As She Left The White House For Good - yuetu.info 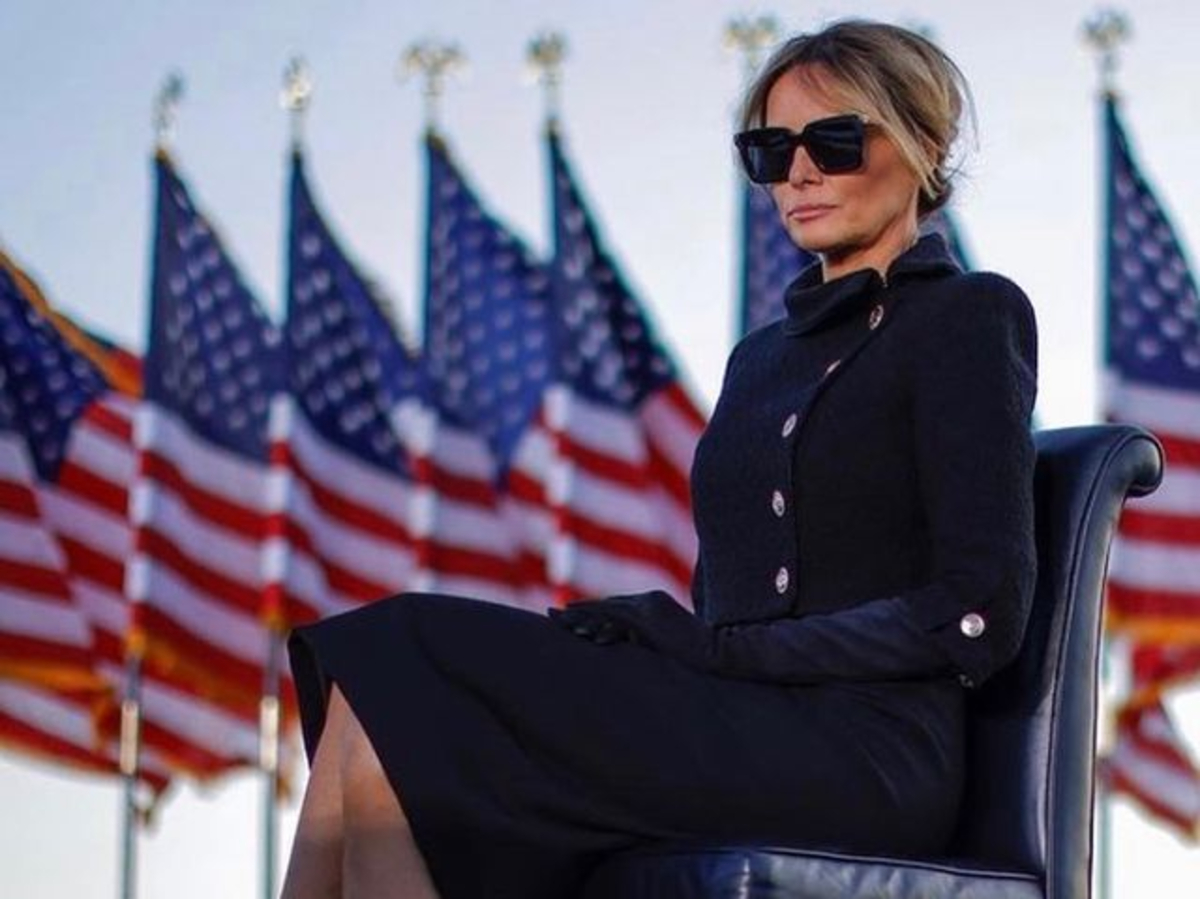 Melania Trump has been under fire for not speaking out about the attack on the United States Capitol but she made certain to say a few words before she left the White House for good. On January 20, 2021, President Donald Trump and First Lady Melania Trump broke with protocol and tradition and chose to skip President Joe Biden‘s inauguration. Instead, the two stopped at Joint Base Andrews in Maryland, said a few words, then went on their way to Mar-a-Lago in Palm Beach, Florida.

Preceding Melania Trump’s remarks to the nation was a 20-minute video her husband released on Tuesday. During that speech, Donald Trump touted his accomplishments during his administration. Now, many question what his true legacy will be as President Joe Biden has immediately issued executive orders overturning many of Trump’s orders. President Trump is also facing an upcoming impeachment trial before the now-Democrat controlled senate.

You may see the 20-minute speech that President Trump pre-recorded and released before Joe Biden took office in the video player below.

At first, it was unclear whether Donald Trump would speak again and if so, whether Melania Trump would also make a speech. Melania didn’t say much. Donald Trump was delivering remarks and then referred to Melania by mentioning how popular she was with the American people.

He stated the following.

“Our First Lady has been someone of great grace, beauty, and dignity,” to which the crowd cheered. Shouts of ‘I love you, Melania’ could be heard and the glamorous model waved to her crowd of adorers.

Donald Trump turned towards Melania as she made her way from her chair on the platform to stand at the podium where she addressed the gathered crowd.

Melania removed her sunglasses, stood at the podium and said this.

“Being your First Lady was my greatest honor. Thank you for your love and your support. You will be in my htoughts and prayers. God bless you all. God bless your families. And God bless this beautiful nation.”

You may see President Donald Trump’s and First Lady Melania Trump’s final words to the nation below.

Here is a look at the Trumps as they left the White House for the last time.