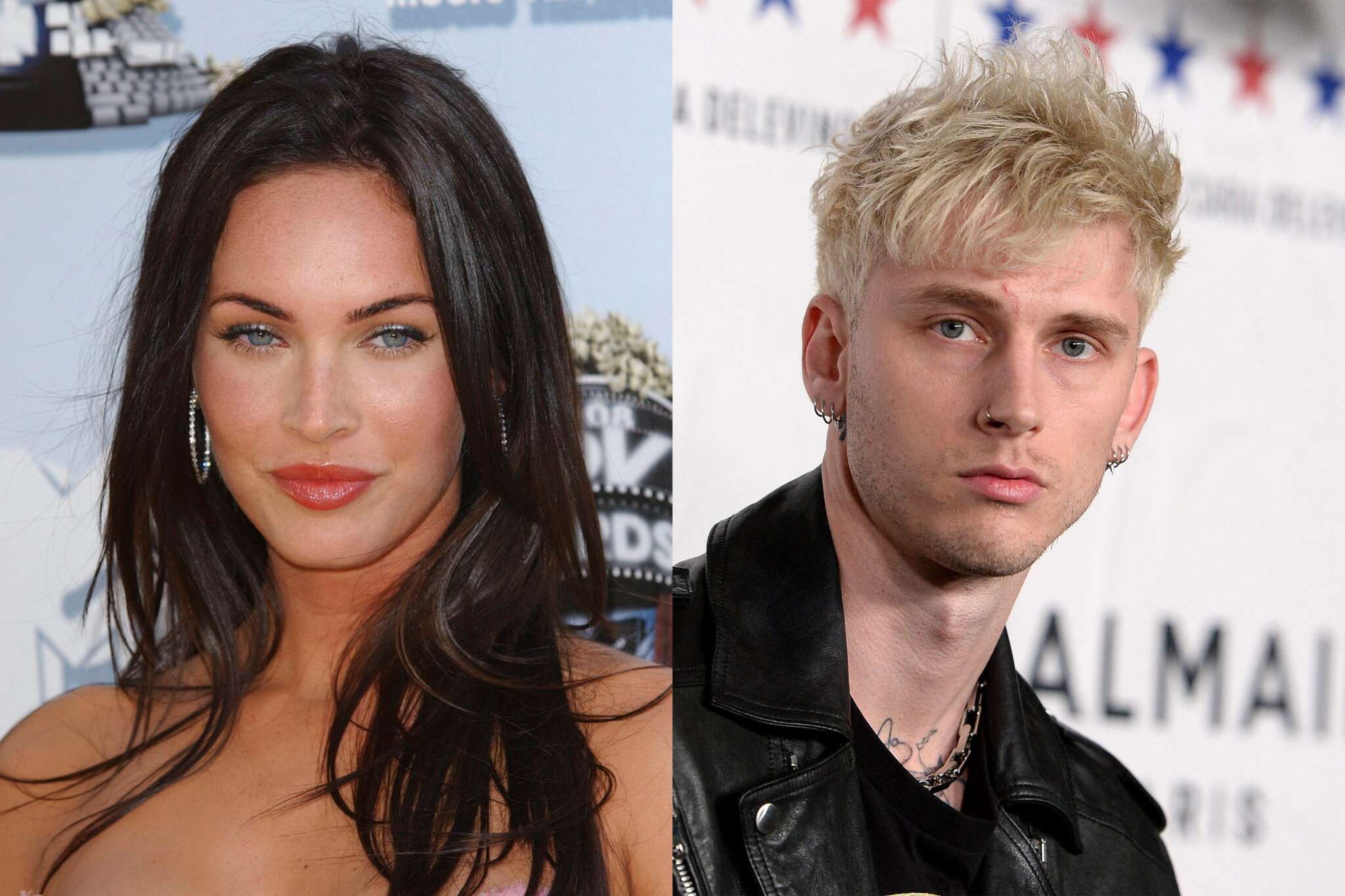 While he still deals with the loss of his father, Machine Gun Kelly feels like his girlfriend, actress Megan Fox has ‘been a big help’ and an ‘angel sent from Heaven’ during this dark time in his life.

In other words, the singer has been leaning on the actress a lot and she’s been his biggest support.

As fans know, MGK announced the passing of his father back in July in a post on Instagram, telling his followers that he’d ‘never felt a pain this deep in [his] life.’

Now, one source tells HollywoodLife that ‘He’s still hurting over his dad’s death, that has not been easy for him to come to terms with. Megan‘s been there for him, she has been a big help. And she has also encouraged him to live a much healthier life, she is a very good influence and just exactly what he needs right now. Colson [MGK’s real name] is more in love with her than ever, he says that she is an angel sent from heaven. His friends are happy he has her right now because she has been helping him through such a tough time.’

But dealing with the death of his father is not the only thing Megan has been helping her boyfriend with.

The actress has been keeping his sobriety in check as well, helping him stay away from drugs.

During a chat with Dave Franco for Interview magazine back in November, Machine Gun Kelly gushed over Megan and their romance, saying that ‘When you have a partner sitting there with you on those dark nights when you are sweating and not being able to figure out why you are so in your head, to help you get out of your head and to put it in perspective, that really, really helps.’

The insider also told the news outlet that Megan lives a really healthy live, meaning that she does not drink or take drugs so she has definitely been a great positive influence in his life.