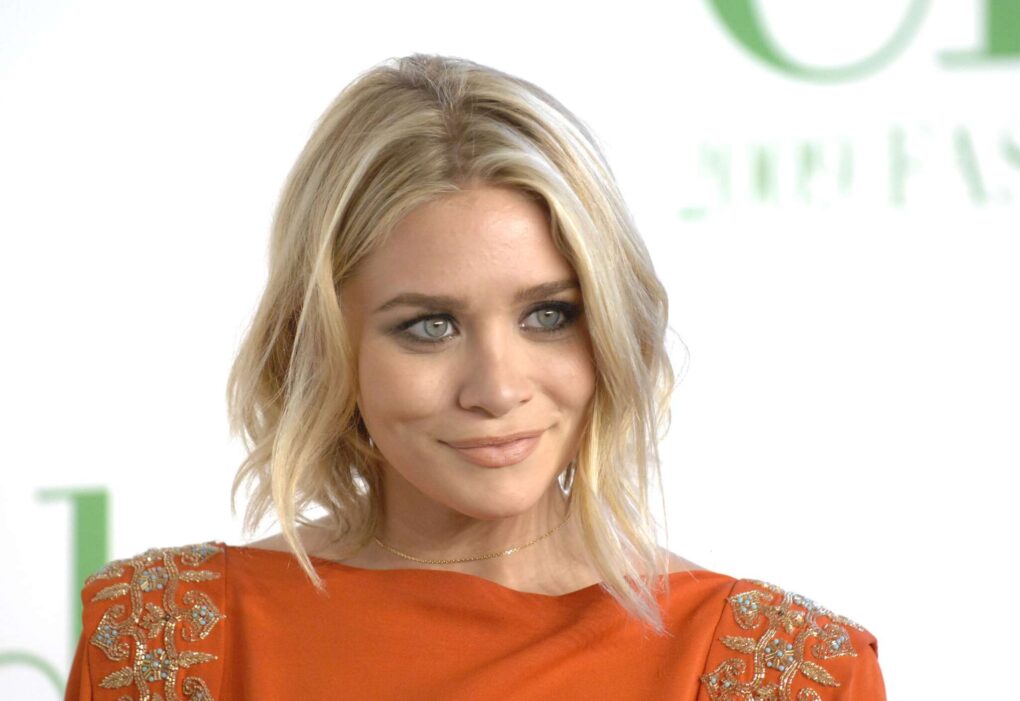 Both Mary-Kate Olsen and Olivier Sarkozy‘s lawyers said on Wednesday that the estranged couple has reached a settlement in their controversial divorce that was first announced last year amid the start of the coronavirus pandemic lockdown.

Olivier’s lawyer, Michael Mosberg, over a Zoom call, said to a judge in the Manhattan Supreme Court that they had “reached a final agreement” which both parties are happy with. Olivier and Mary-Kate will submit a signed copy of the agreement sometime in the upcoming week.

Nancy Chemtob, Mary-Kate’s attorney, also agreed with the statement regarding the final agreement, adding that everything between them had been “resolved” to their satisfaction. She went on to say that they had “worked very hard” at ensuring her client would be happy with the outcome.

As it was previously reported, Mary-Kate, 34, filed for divorce in May of 2020 from the brother of the ex-president of France, Nicolas Sarkozy. She appeared over the Zoom call wearing a black turtleneck, Page Six reported.

Regarding the original media reports, Olsen tried to get an emergency divorce back in May of 2020 after her 51-year-old estranged husband suddenly ended the lease on their apartment.

The Gramercy Park pad, which cost nearly $30,000 per month, had to be vacated immediately leaving Mary-Kate without a place to live. During their separation – which was all over the headlines for a few weeks – Olsen had to move into a $325,000 rental home for the summer months.

Last year, several sources claimed Mary-Kate wasn’t dwelling on her separation from Mr. Sarkozy. An insider claimed “she was just focusing on her own life and trying to move on from the split. Mary-Kate is a good person, but she and Olivier had to call it off. It just had to be done.”

Additionally, it was reported near the end of 2020 that Mary-Kate had been relying on her sister, Ashley, for support. Sources at the time explained that Mary-Kate and Olivier had been arguing a lot, and it was only going to get worse unless they moved away from each other immediately.