Marc Daly Gets Dragged For Announcing Split With Kenya Moore One Day Before Her Birthday And Advertising His Restaurant While Doing So - yuetu.info 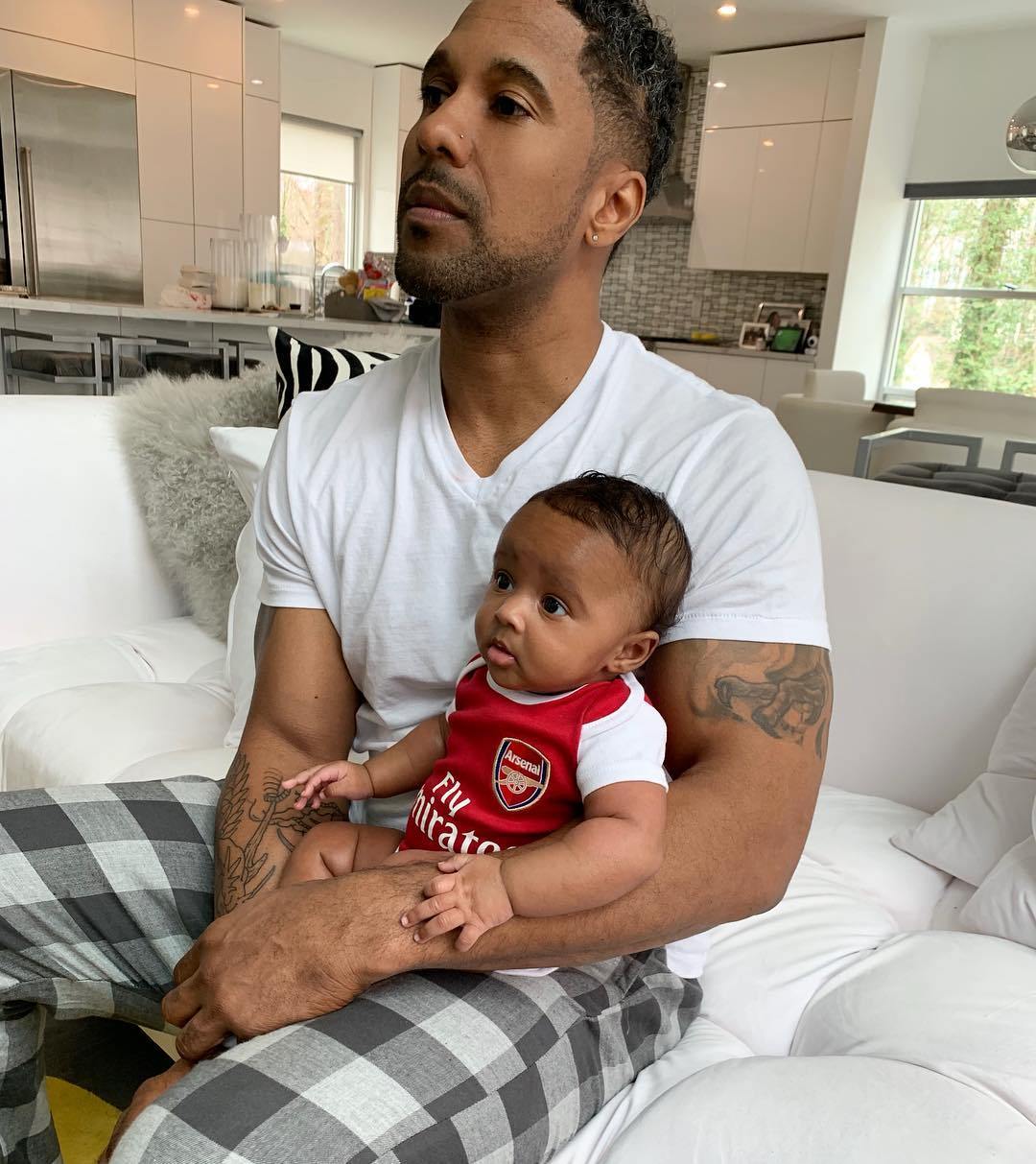 Sunday was Kenya Moore’s 50th birthday. It was also one day after Marc Daly announced that he and Kenya are done for good.

Marc spoke exclusively to The Root where he said that he and Kenya have decided to move forward with their divorce. While announcing the split, he also talked about his restaurant.

His statement read, in part: ‘As always, in addition to perpetual self-improvement, my primary focus will continue to be helping the underserved and people of color in Brooklyn to recover from the negative impact of the COVID – 19 pandemic. This focus will take shape through using my restaurant as a “Community Hub” where positive and diverse perspectives on important topics such as economic empowerment, social activism and political engagement can be highlighted in a safe and productive forum.’

While many people who follow the show are happy about the couple’s decision (because of the toxicity that played out on the show), others were pointing out that Marc was being a selfish opportunist by breaking the news just a day before her birthday.

‘Just why say anything on her birthday? Kenya is looking for a certain type of man so she keeps attracting those type of men. Marc never seemed interested in her. If a man can be interested in me in public, why bother? In the beginning of her relationship, I remember her always saying when we’re alone together he’s this way. There were so many red flags to tell her he didn’t want to be with her. The main one is you didn’t meet his parents…… EVER! I believe she will find someone, if she stops searching for a particular type,’ wrote one.

‘What does his marriage have to do with his restaurant and what he’s doing for the community? Why include the two together? Smh he’s using her name to gain a name for himself. Savage,’ said another.

One person wrote: ‘Personally, I feel hurt for Kenya. How heartless and inhumane to announce it on her 50th birthday. All he wanted was some of her money and her name attached to him for clout. She don’t need him anyway! He was mentally and verbally abusive and he will get his.’

Another Kenya fan added: ‘I expected nothing LESS from him!! He’s an Passive Aggressive Insecure BOY!! KENYA, HAPPY BIRTHDAY!!’

Do you think Marc was wrong for his actions?