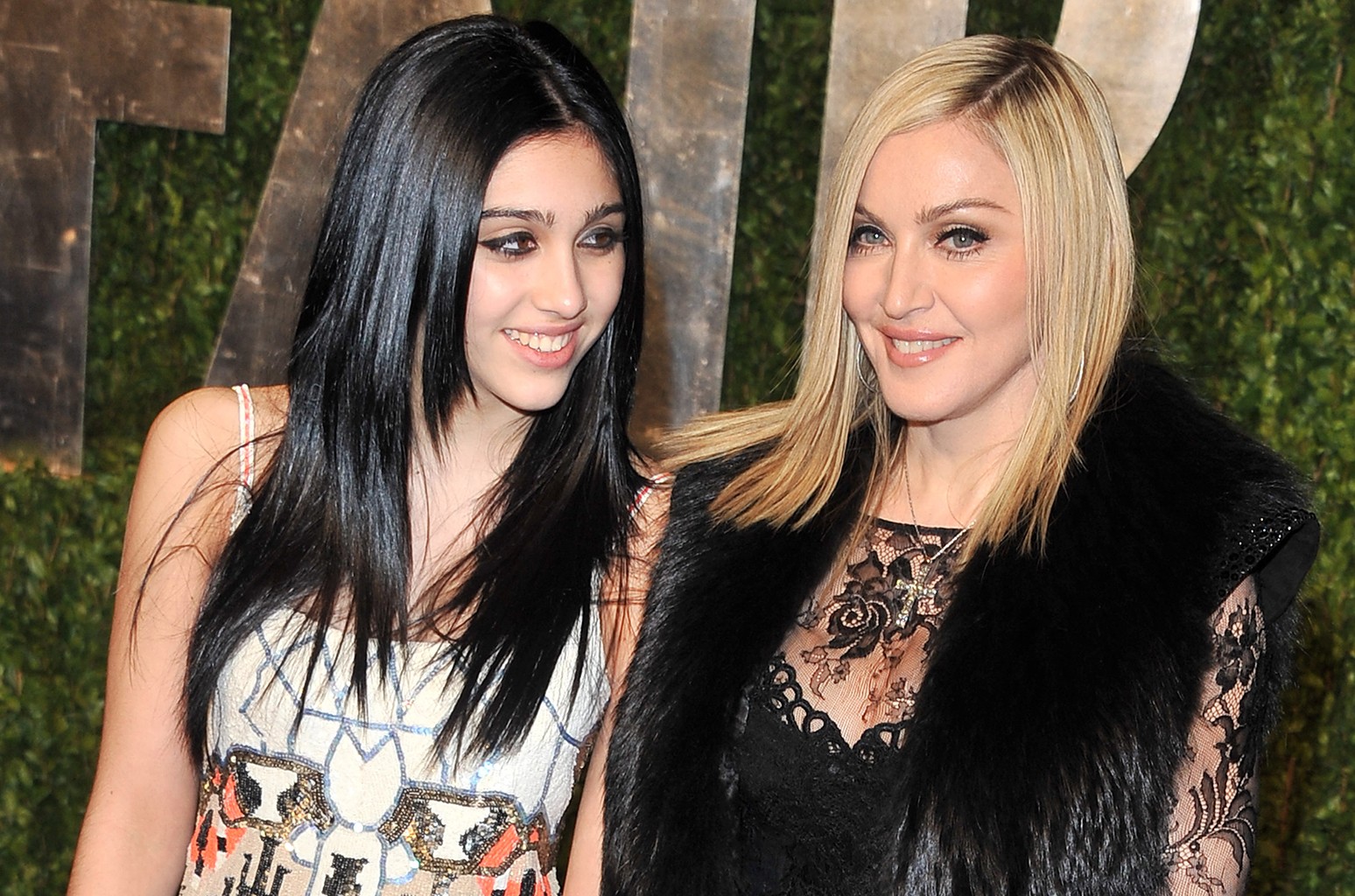 Madonna‘s daughter, Lourdes, is now on Instagram and she’s already making quite the splash on the platform despite just joining it! The 24 year old decided to debut her account by sharing some pretty hot ‘thirst trap’ pics and trolls had a lot of opinions she did not care for.

In fact, Lourdes Leon clapped back at her critics and her fans alike – here’s what she had to say!

It looks like Lourdes takes a lot after her famous mother!

After all, not only is she very confident in her skin and loves showing off her sex-appeal, she’s also someone who knows how to fire back at the haters – just like Madonna!

The snaps that grabbed so much attention showed the young woman posing in Juicy Couture underwear, and one commenter referred to them as ‘thirst traps.’

‘not u thirst trapping…. what would ur mom think,’ the user said in the comment section.

In response, Lourdes wrote: ‘does your mom know u don’t wash ur a**?’

As it turns out, the fan was just playing around and so, the response from Lourdes did not offend them at all since they replied with: ‘OMG IM FRAMING THIS.’

‘UR MOM IS AN ICON SIS,’ the user commented later on under her second post and received another response from Lourdes, who told them to ‘go follow her. It’s @madonna btw if u didn’t know.’

Her second post on the platform featured Madonna’s daughter showing off her modern dance skills in a promotional clip for Stella McCartney‘s Adidas collab.

Lourdes showed a lot of personality in the comment sections, responding in really cold ways to her fans, which they actually enjoyed!

For instance, when someone jokingly asked: ‘Remember playing the piano at Sticky and Sweet Tour?’ referring to her mother’s 2009 concert venue, she clapped back: ‘remember when u realized u would never amount to nothing?’ Savage!

‘Hey queen we’re waiting for your singing debut,’ another wrote, prompting Lourdes to tell the user that ‘I’ll sing at your funeral.’

As mentioned before, few fans were offended by her brutal responses so this one simply replied: ‘Cannot wait.’ Fun!