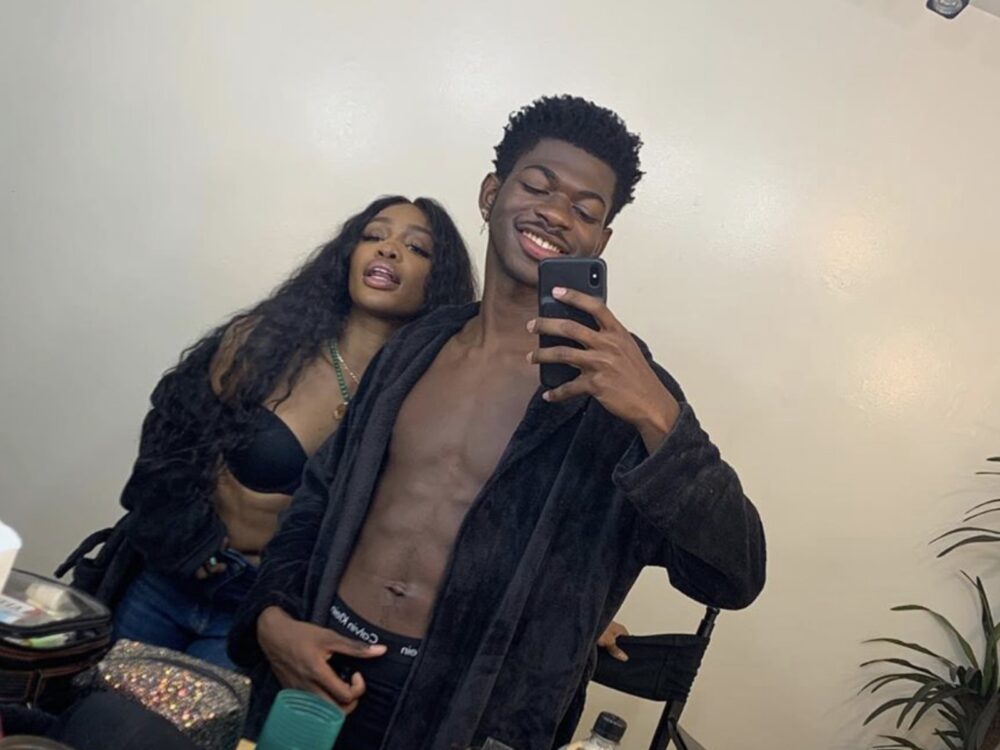 At this point in his life, Lil Nas X has already accomplished so much. The rapper, who is just 21-years-old, has already broken records with a number one single that was on top of the charts for the vast majority of 2019. In fact, the single earned him many awards and nominations and it spent months on the charts.

According to Hot New Hip Hop, it looks like the rapper is already adding another feat to his list of accomplishments. The outlet says this comes amid the news that Nas X is dropping his first full-length album which features his new single, “Call Me By Your Name.” HHNH claims the new record is going to come out this summer.

In addition to his burgeoning music career, Lil Nas X has garnered a reputation for himself as a voice for LGBTQ youth, and also an author. Reportedly, Lil Nas X has just released his new book, C is for Country, which is a children’s picture book.

According to Hot New Hip Hop, the book was released at the beginning of the month when they weren’t a lot of titles on it at the time, which means it didn’t have much competition. Regardless, Lil Nas X can still say he made it atop of the NYT best-seller’s list.

On his Twitter account, Lil Nas X declared that “we hit New York Times bestseller list,” before going on praise and thank his fans for their support. Reportedly, the book features a story about a young cowboy and his sidekick, “Panini The Pony.”

It features stories that are supposed to teach children the importance of themes like individuality, equality, love, family, and more. Lil Nas X reportedly dedicated the book to “every amazing kid out there” who sang along to his number one single.

The rapper thanked them for changing his life forever, adding that he hoped his book would inspire children and help them learn the alphabet in a way that’s more fun.

As it was noted above, this all comes after Lil Nas X broke records with his 2019 single featuring Billy Ray Cyrus, “Old Town Road,” which catapulted him into international fame.