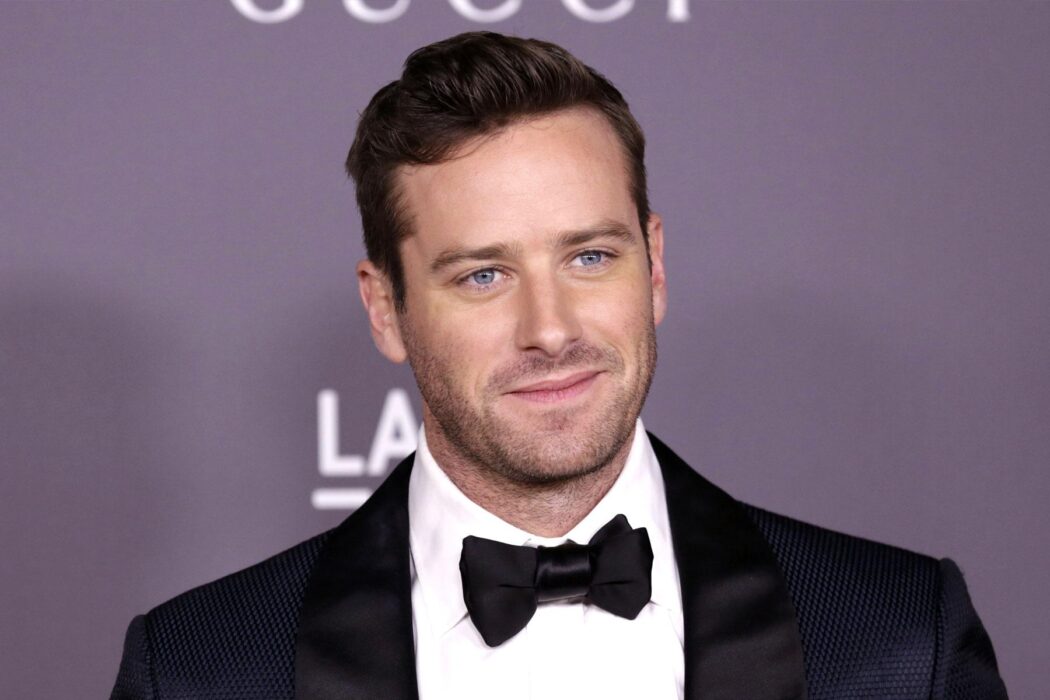 It’s been a weird time for the actor, Armie Hammer, who’s currently in the headlines for what could be described as his first scandal. Page Six says the actor has been put under the spotlight for a text message exchange in which he talked about rape fantasies and cannibalism.

In the past, the 34-year-old has touched on his sex life, saying how he is a “dominant lover” who likes to grab women by the neck and hair during sexual intercourse. Later, however, Armie said how he and his wife, Elizabeth Chambers, didn’t really have sex like that.

Armie said he couldn’t treat his wife that way. “But then you get married and your sexual appetites change,” the actor said to reporters from Playboy in 2013. Hammer went on to say in the 8-year-old interview that a person can’t really “pull (their) wife’s hair.”

Armie said in the same interview that it becomes impossible to behave in such a way toward a woman because there is “too much” respect between them. It would be inappropriate to treat your wife that way, Armie suggested.

Later, Armie addressed the weird interview and said he was just drinking too much before it. During his conversation with E! News, Armie said he wouldn’t be drinking during an interview anytime soon again.

Even though his interview with Playboy led some people to wonder what was going on in Armie’s sex life, that didn’t stop Armie from talking about it again during another one. When he spoke with Elle Magazine, for example, he told one story about a girl who tried to stab him once during sex.

According to Armie, he dated a girl once who said that “true love leaves scars.” She noticed he didn’t have any so she went and grabbed a butcher knife to stab him with it. Hammer says he broke up with her, “seven months later.”

Reportedly, Armie’s new text message exchange was revealed by the account, House of Effie, which appears to show a conversation between him and a woman who claims he is “a cannibal.”