Larry King Passes Away At Age 87 After Beating COVID-19 - yuetu.info 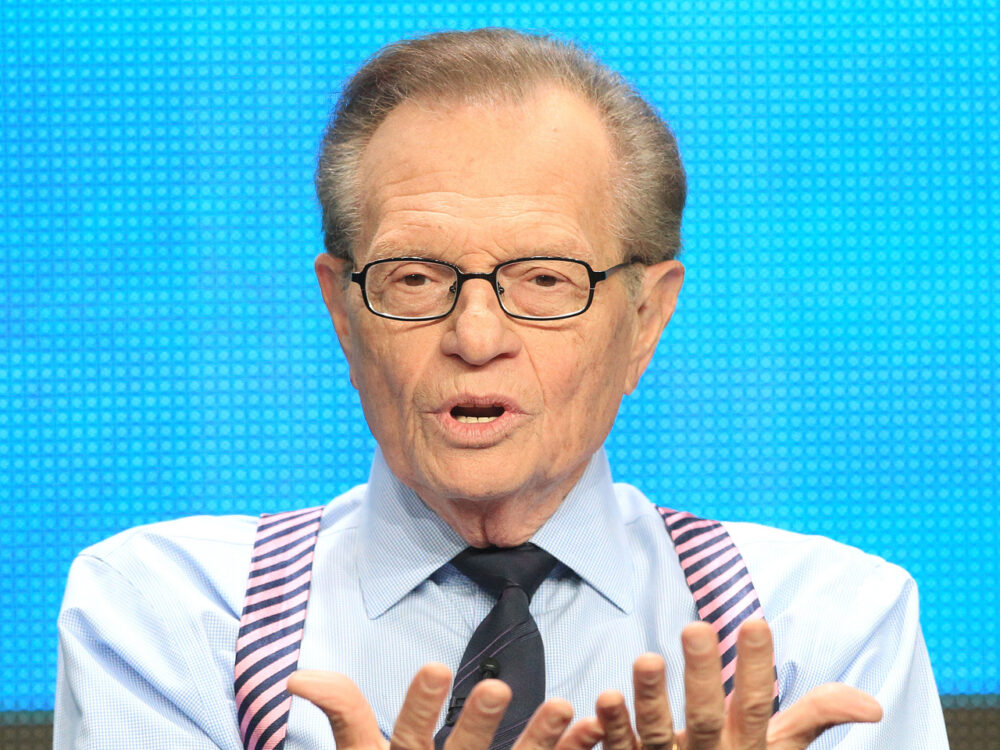 A report from Page Six and other publications this weekend confirmed that Larry King, the longtime and legendary television journalist, has passed away at the age of 87. King had struggled with sickness, including the coronavirus, up until his death.

According to the New York Post’s Page Six, Larry King‘s official Twitter confirmed that he had died on Saturday morning while staying in Los Angeles’ Cedars-Sinai Medical Center.

The 87-year-old journalist had fought against COVID-19 earlier in the year, but Page Six says the virus is not what led to his passing. Over the last few weeks, it had been reported by a few outlets that Mr. King was doing alright, and he had even been moved out of the ICU.

His most recent employer, Ora Media, dropped a statement in which they claimed Lary had passed away after serving thousands and perhaps even millions of people with news and coverage. The statement went on to say that Larry had thought of his visitors as the “true stars” of his show.

Even though toward the last few years of his life he worked with Ora TV, a company he and Carlos Slim had founded in 2012, Larry King was perhaps most famous for his work with CNN on Larry King Live which began in 1985 and lasted until 2010.

Before the advent of podcasts and other long-form interviews as seen on The Joe Rogan Experience among other programs, King was hailed for his interviews which were typically much longer than other shows. This meant that King was able to have more of a real discussion with his guests.

According to the Post, King interviewed every US president from Richard Nixon all the way until Donald Trump. Had he lived, King probably would’ve interviewed Joe Biden as president as well.

The last few months of King’s life were marred by personal issues, the Post claims. He endured a stroke in May and also was in the middle of a divorce from Shawn Southwick King. It marked his seventh marriage. Additionally, King saw the death of two of his 5 kids in 2020, including Andy and Chala.