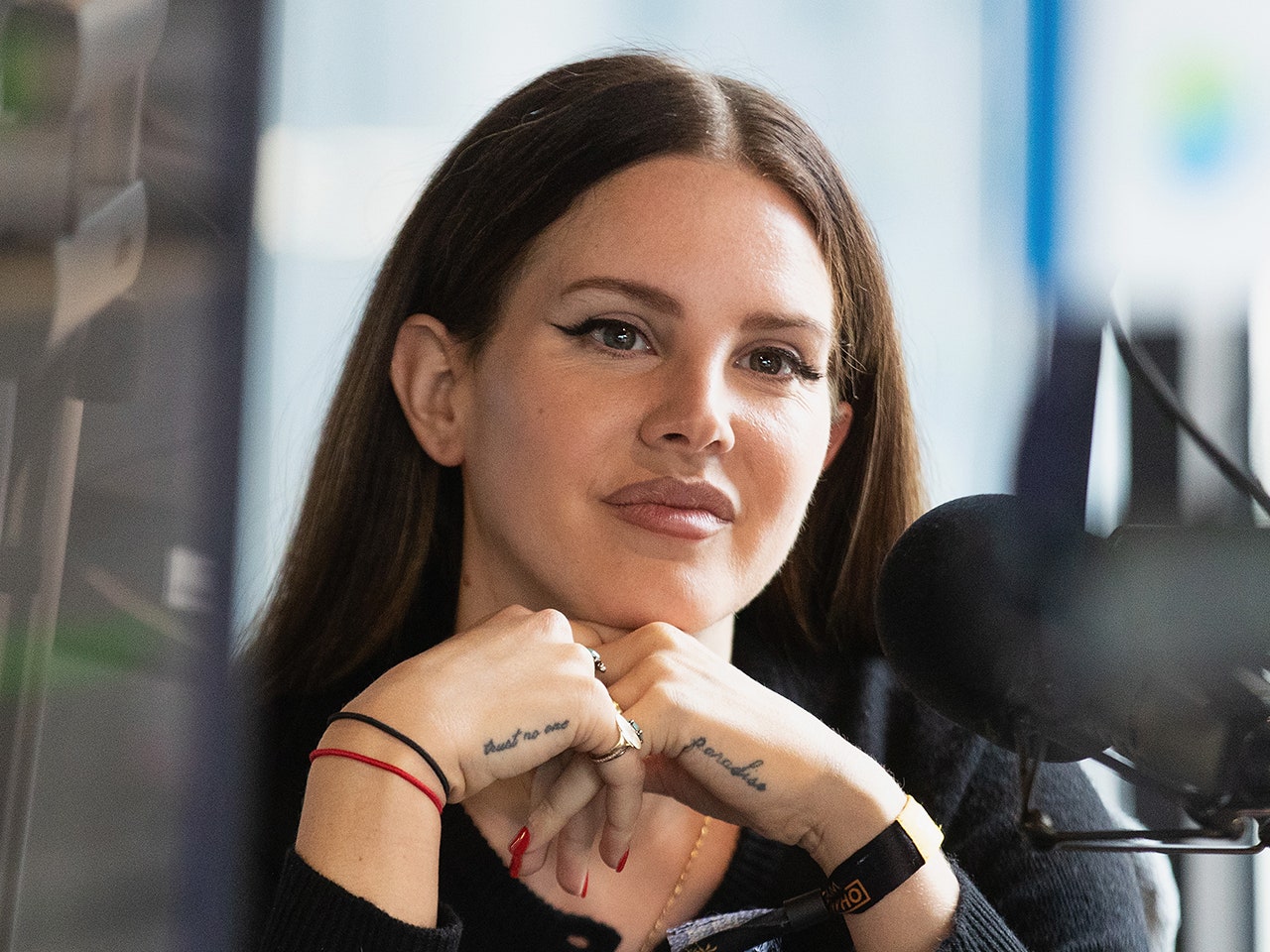 Lana Del Rey is gearing up to release a new album. She recently completed an interview where she had some interesting things to say about the recent events in America under Trump’s presidency.

Lana feels that the Donald Trump reign needed to happen for the people in the nation to show their true colors.

She told BBC Radio One: ‘The madness of Trump… As bad as it was, it really needed to happen. We really needed a reflection of our world’s greatest problem, which is not climate change but sociopathy and narcissism,’

She added that narcissism was going to kill this country instead of capitalism.

However, she feels that Donald did not know he was inciting a riot blaming it partially on the president having delusions of grandeur.

This comes after the alternative artist got dragged for voluntarily explaining why there didn’t appear to be people of color on the cover of her album. Fans felt that she put herself in the position to receive criticism because she seemed to be trying to cover herself from criticism before receiving it.

‘I also want to say that with everything going on this year! And no this was not intended-these are my best friends, since you are asking today. And d***! As it happens when it comes to my amazing friends and this cover yes there are people of color on this records picture and that’s all I’ll say about that but thank you.’

She continued on the defense: My beautiful friend Valerie from Del Rio Mexico, my dearest friend Alex and my gorgeous friend Dakota Rain as well as my sweetheart Tatiana. these are my friends this is my life. We are all a beautiful mix of everything- some more than others which is visible and celebrated in everything I do. In 11 years working I have always been extremely inclusive without even trying to. My best friends are rappers my boyfriends have been rappers. My dearest friends have been from all over the place, so before you make comments again about a WOC/POC issue, I’m not the one storming the capital, I’m literally changing the world by putting my life and thoughts and love out there on the table 24 seven. Respect it.

Additionally, her comment that she has dated rappers is strikingly similar to the excuse someone gives when accused of being prejudiced by saying they have Black friends.

It’s okay for an artist to have an opinion that is different from the norm but perhaps Lana should start clearing her comments with a PR person before doing any more interviews.