Lamar Odom Signed A Celebrity Boxing Deal - He Will Fight In June - yuetu.info 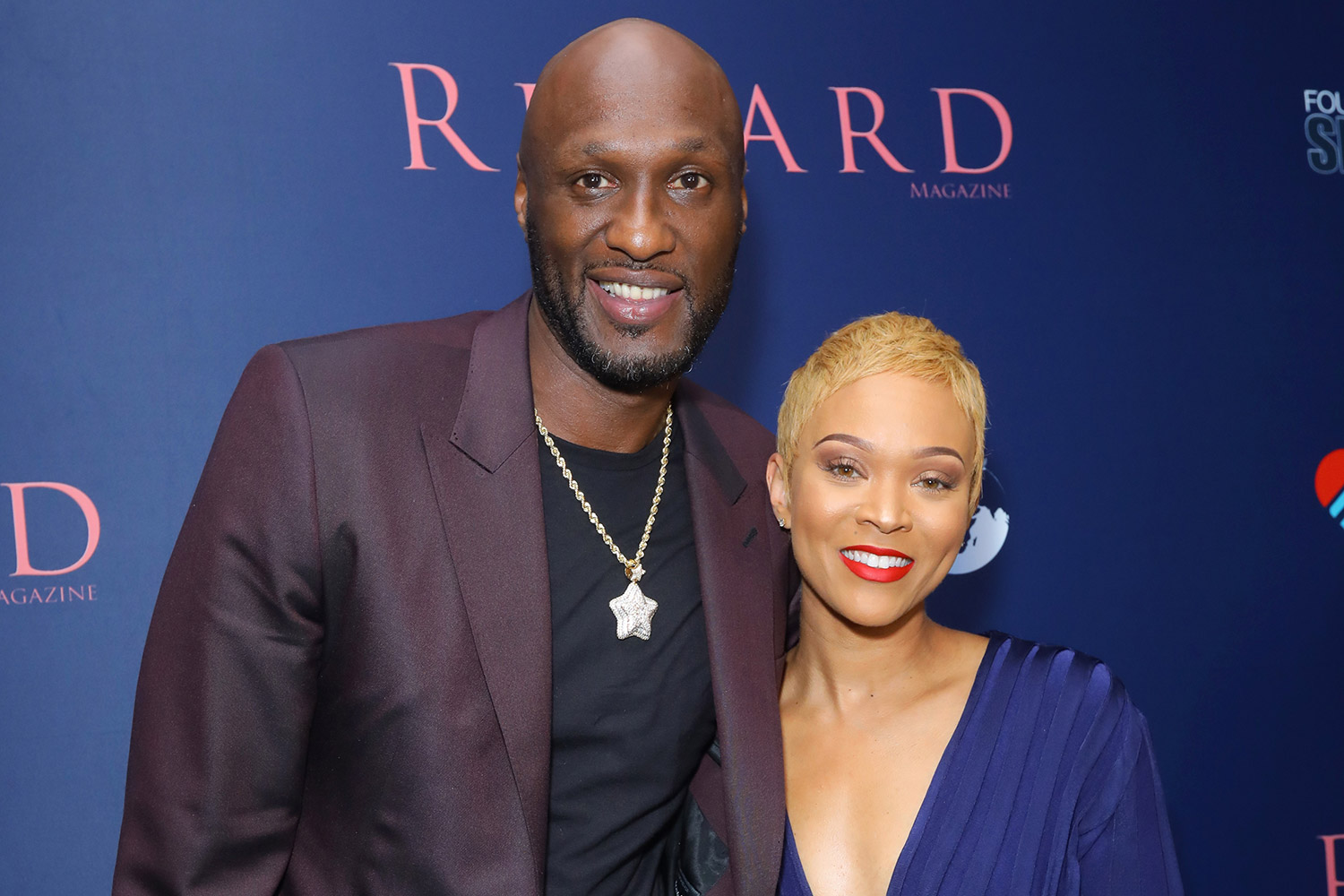 Lamar Odom is scheduled to fight in June according to the latest reports and fans could not be more excited. Check out what The Shade Room just revealed.

TSR notes that the trend of celebrity boxing matches will become a thing in 2021, and one celebrity that has just signed a deal to step into the ring is none other than Lamar Odom.

TSR cited info from TMZ and said: ‘Lamar has signed a deal with Celebrity Boxing and is scheduled to step into the ring on June 12th at the Showboat Casino in Atlantic City, NJ. At the moment he does not have an opponent, however, Damon Feldman, the creator of Celebrity Boxing, is working to get Lamar a worthy opponent.’

TSR continued and told readers: ‘We all know Lamar is no stranger when it comes to athleticism, seeing as how he is a 2x NBA champion. He picked back up on the game back in 2019 when he played in Ice Cube’s Big 3 league.

Recently Lamar has been making headlines in relation to his on and off love Sabrina Parr.

I just want him to win in life I really wish him the best,’ someone said.

Another follower posted this: ‘ Can someone just make his life into a lifetime movie already.’

Someone else posted this: ‘F*ck it where’s the contract imma sign one too since everyone think they Mayweather now.’

One commenter posted this: ‘Is that safe didn’t he suffer head trauma or am I tripping.’

After Sabrina Parr also opened up about her breakup while on Wendy Williams’ talk show, it is now Lamar Odom‘s turn to talk about it!

As you might know, the two seemed really in love and like they had found the one, but things have not ended too well between them.