KUWTK: Rob Kardashian - Inside His Goals For The New Year! - yuetu.info 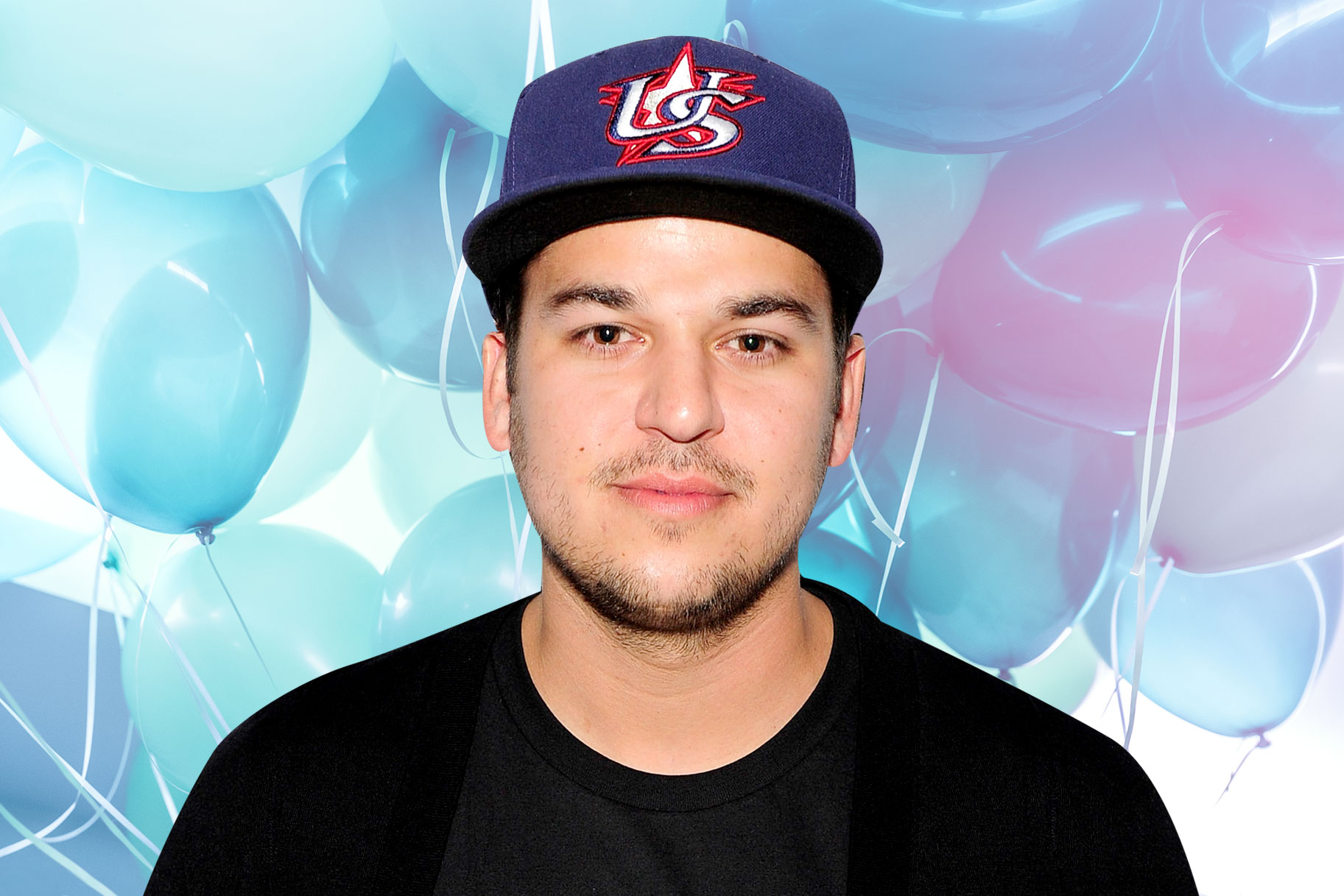 According to some insider reports, Rob Kardashian is really excited for the new year and his plans for 2021! It’s not a secret that pretty much everyone out there is ready to put 2020 behind them and the only Kardashian son is definitely not an exception, even though he was able to make great progress changing his life for the better in the year that just passed.

Us Weekly previously reported that he and his ex, Blac Chyna have reached a new custody agreement over their daughter, Dream and now, Rob can relax and focus on himself again.

One source tells HollywoodLife that because of this legal agreement, ‘Rob has no distractions coming into 2021, and that makes everything much easier for him to focus on himself. When it comes to 2021, Rob is looking to be as healthy as he can be for Dream, but he also wants to invest his time in sports cards. He is very much involved in the market of sports cards and sports memorabilia, and he would love to get more into that and have that be his pastime and make money off it on the resell market.’

They went on to say that ‘He is still in his Jesus year and the next few months, he is determined to continue to change for the better in work ethic, health and being the best father he can be. That is really all he can hope for right now and he is making the strides to make it all happen.’

A second insider also assured fans via the same news outlet that Rob is doing really well and that he is healthy.

Furthermore, he is starting the new year filled with gratitude that he is a father and that he has such a supportive family by his side.

As for his goals for 2021, the source stressed that he really wants to continue to be the best father for his daughter, Dream.

After all, the child has really been making Rob want nothing more than to be the best version of himself, for her sake.

She’s given him purpose and the Kar-Jenners could not be any happier for him.