KUWTK: Kim Kardashian Reportedly 'Not Rushing' To Divorce Kanye West Because Of THIS Reason! - yuetu.info 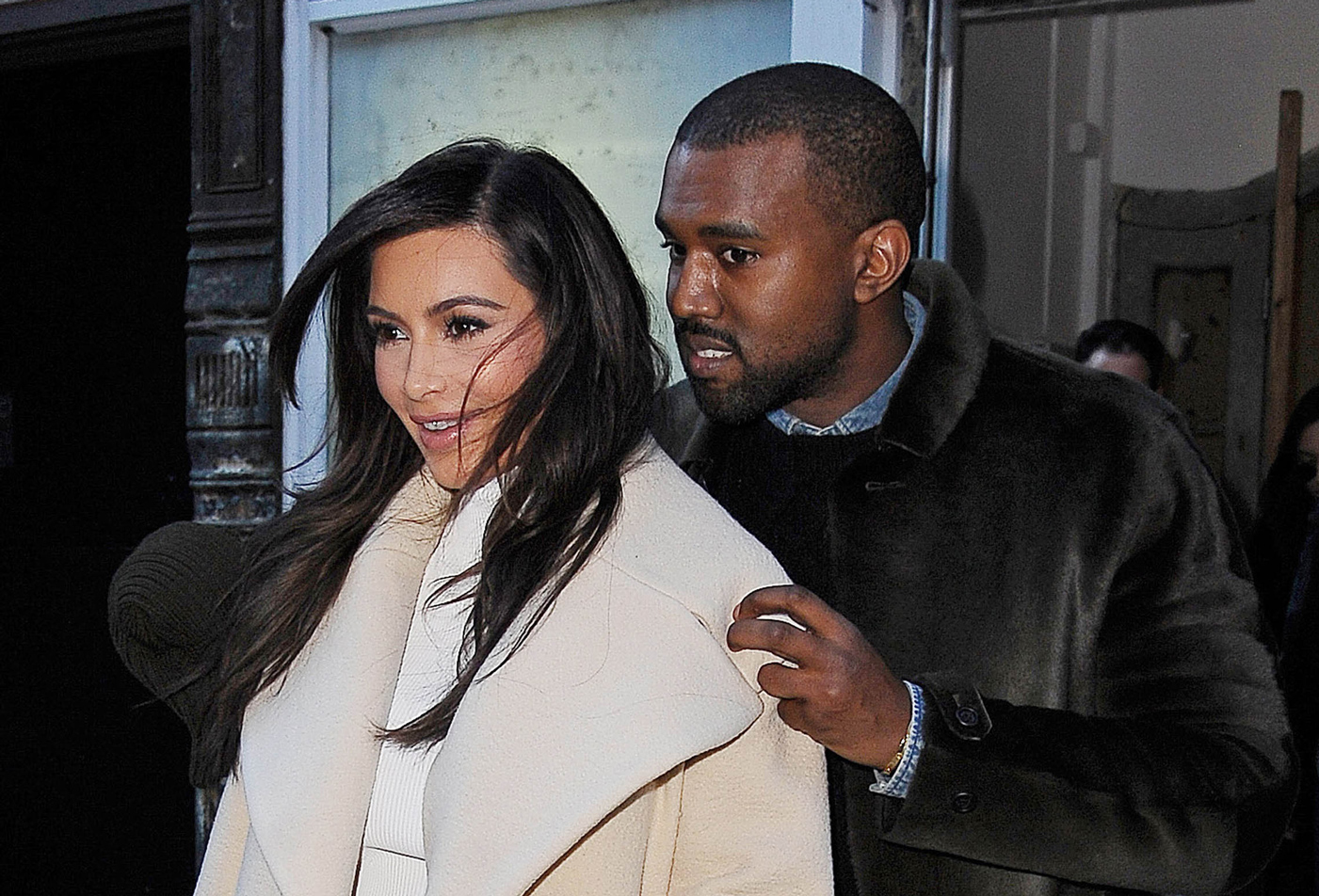 Kim Kardashian and Kanye West are still struggling with marital problems as per many reports. However, the KUWTK star is not ready to file for divorce from the rapper and one insider explains the reason why!

As it turns out, even though Kim and Ye are currently living completely separate lives, Kim’s main goal is not to put an end to their marriage which is why the divorce is not happening any time soon.

Instead, above all else, what she truly wants is for the two of them to work out in the end!

The source shared via HollywoodLife that the reality TV star ‘is not rushing to file for divorce. She loves Kanye very much and she doesn’t want to rock the boat. So right now, she’s waiting.’

At this point, Kim is still living with their four kids in the family’s Hidden Hills mansion while Kanye has been living alone at his huge ranch in Wyoming.

Recently, Kim went on a Palm Springs vacation with some members of her reality TV clan, just to relax and forget about the marital issues.

The insider went on to note that both Kim and Kanye are very upset about how things are going but they are still trying they best to keep things as normal as possible for the sake of their young ones.

But even though she is not in a hurry to make their separation legal and official, that is not to say she hasn’t chatted about a possible divorce with her lawyer, Laura Wasser.

For now, however, ‘Kim’s holding back to see if it’s going to work. She wants to have a family. She wants them to work.’

It has to be mentioned that none of these details have been confirmed by Kim and Kanye themselves and are just based on multiple insider claims.

The husband and wife are yet to publicly address the status of their marriage.