KUWTK: Kanye West Reportedly Wants To Take The Kids To A Compound In The Desert - Here's How Kim Feels About It! - yuetu.info 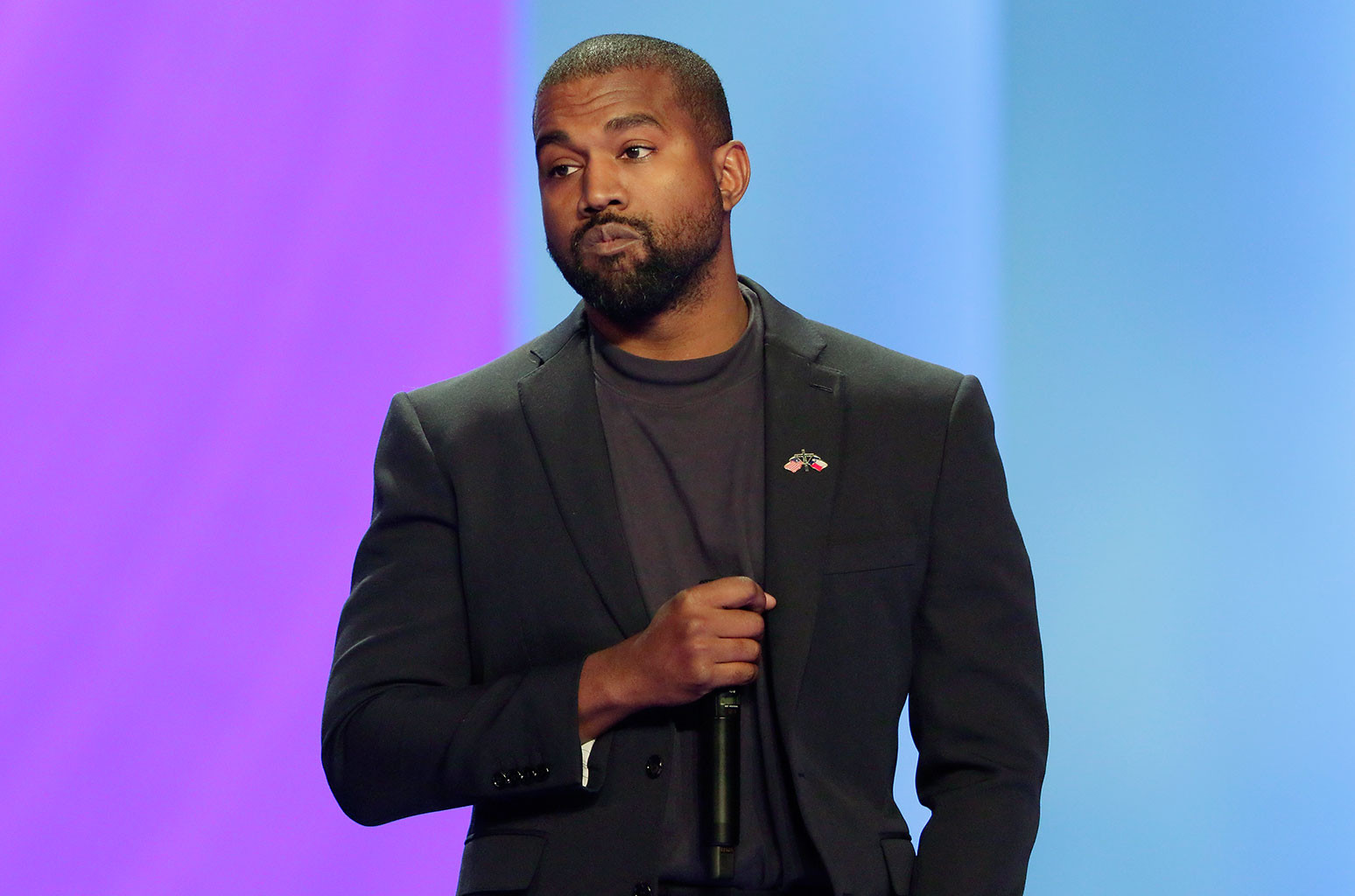 According to some new reports, Kanye West thinks his kids with Kim Kardashian would have a much better life away from Los Angeles. This insider report comes amid speculations that the two live completely separate lives while their four young ones still live with their mom in L.A.

Does the rapper want to take the kids away from Kim and have them live with him?

This is what seems to be the case according to a new HollywoodLife source.

Apparently, the man has ‘plans’ for his ‘family to have a compound outside of L.A. in the desert somewhere.’

That’s right! The source told the news outlet that Kanye West thinks it would be much better for his and Kim’s four kids to grow up away from the city.

Of course, this has been causing even more tension between him and the KUWTK star than there was already.

The same source explained that ‘He’s absolutely done with living in L.A. and feels that everyone and everything’s fake. He does not want to bring his children up that way. He wants to build a compound in the desert. The geography of them as a family right now is a pretty large source of tension between them, but things are starting to get better as they start communicating.’

Kanye and Kim have been making headlines over their supposed marital problems, sources saying they live separate lives now.

But even amid such tensions, it still appears that divorce plans are not a priority.

Kim is apparently ready to make a compromise but she is definitely not OK with her kids moving to a compound in the desert, especially not without her and she has no intention of leaving ‘her home,’ L.A.

‘This won’t affect their divorce because nothing has been decided or filed yet. Kim seems to be really patient right now because at the end of the day, she doesn’t want to split up the family and since the communication has improved, she’s waiting on him to shape up. She’d be open to having a compound as a place to visit, but not live full-time. She’s made it clear L.A. is her home.’