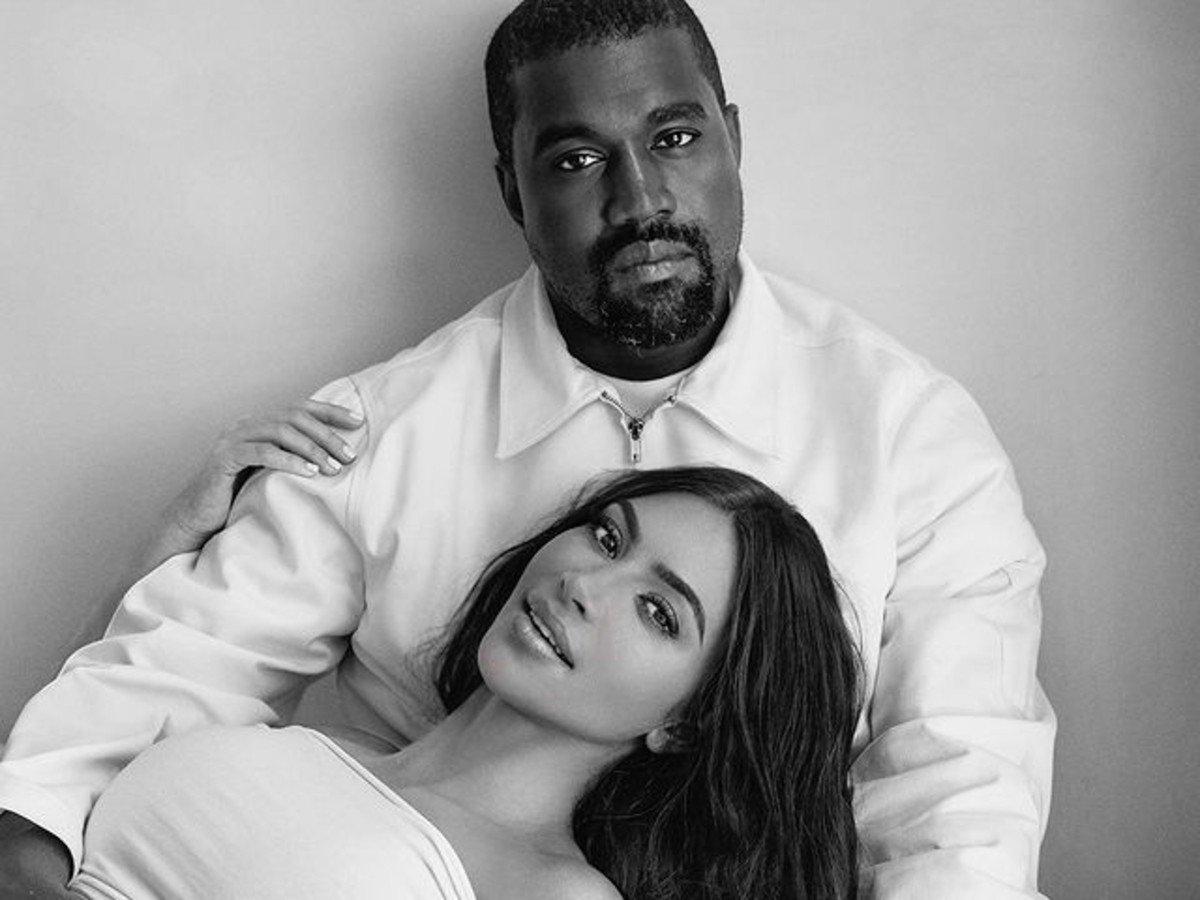 Kim Kardashian wants her divorce from Kanye West to go smoothly as possible and it isn’t just for the sake of the couple’s four children. Though Kim hasn’t spoken publicly about her marriage, things came to a boiling point when she was forced to address Kanye West‘s disturbing behavior in her Instagram stories. Kanye suffers from bipolar disorder and many believe his presidential run was nothing more than a manic, bipolar episode. In fact, much of Kanye’s ‘biggest moments’ have been linked to his mental health, including back when he snatched a microphone away from Taylor Swift and announced that Beyonce should have won the 2009 VMA for Best Video by a Female Artist.

Kanye West’s mental health has been the subject of discussion ever since.

Now, new reports say that Kim doesn’t want her upcoming divorce to trigger another bipolar episode in her estranged husband of six years.

Though neither Kim nor Kanye has addressed the upcoming divorce publicly, reports say that the two are done and their marriage is irretrievably broken.

A source spoke to Life & Style for their upcoming January 25, 2021, issue and stated the following.

Kim wants to move forward with the proceedings as soon as possible. She’s serious this time. It’s the end.

This will be Kim’s third divorce after marrying Damon Thomas, Kris Humphries, and then Kanye West.

Though Kim and Kanye have a reported empire worth approximately two billion on the line, Kim doesn’t want to hurt Kanye or send him over the deep end with the divorce, according to the report.

Kim is trying to keep the peace with Kanye for the sake of the kids. She truly wants him to be happy.

You may see a report that states that Kim’s and Kanye’s relationship is beyond repair below.

Kim Kardashian Is ‘Over’ Kanye West’s ‘Chaos’ Amid Divorce Rumors, Source Says: Their Union 'Is Beyond Repair’ (via @Fox411) https://t.co/SlBbVvP7W0

Though many people are attributing Kanye’s presidential run to the demise of their marriage, many people suspected that their relationship would end once Kanye devoted his life to his religious faith.

What do you think about Kim’s and Kanye’s reported upcoming divorce?