Kim Kardashian Reportedly Was In Talks With Divorce Attorney After Kanye West Spoke About The Couple's Abortion Talk Regarding North West - yuetu.info 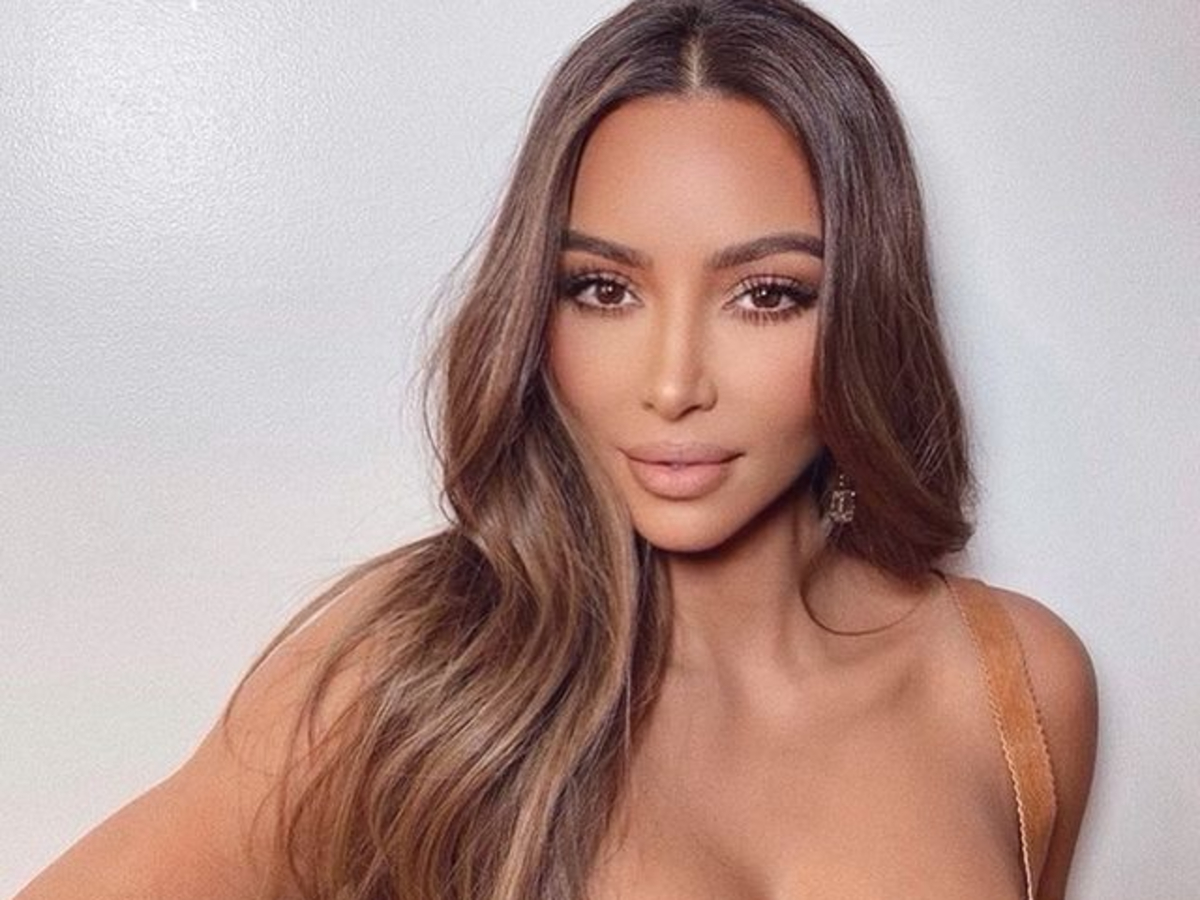 The world was in shock when Kanye West hit the 2020 presidential campaign trail and he made remarks about private discussions he had with his wife Kim Kardashian when she found out she was pregnant with their now seven-year-old daughter North West.  Kanye cried and declared that he almost ‘killed’ his child. The shocking and controversial statements went viral and reports said that Kim was livid over the disturbing remarks.

Now, a new report in the upcoming February 8, 2021, issue of Us Weekly says that Kim immediately spoke to a number of different divorce attorneys including Laura Wasser, who many say she has ultimately hired.

It is believed that Kim wants the divorce to go as smoothly as possible for multiple reasons. Not only is she thinking about the welfare of her children, but Kim and Kanye have a combined net worth of approximately one billion dollars. There is also the issue of Kanye West‘s mental health and well-being to take into consideration. Previous reports have suggested that Kim is treading carefully because she does still care about Kanye and respects him as the father of her children. She reportedly doesn’t want the divorce to cause him to spiral into a bipolar episode.

Another source spoke to the publication and had this to say.

She also met with her advisors to figure out an exit plan that would be best for her family. Kim has had all of her and Kanye’s financials and properties ready to be split. It’s a fair deal for everyone.

Reports that Kim and Kanye were separated have flourished since his failed presidential bid and many sources are speaking out saying that Kanye’s run for the presidency coupled with the disturbing statements he made about North West and Kim’s mother Kris Jenner were the final straw for the 40-year-old beauty.

You may see a report by the Mirror about Kim Kardashian’s and Kanye West’s rumored divorce below.

What did you think about Kanye West’s comments referring to abortion talks when Kim Kardashian found out she was pregnant with North West? Did you find his remarks disturbing?