Kid Cudi And 50 Cent Might Be Working Together Not In The Rap World But In Film and TV - yuetu.info 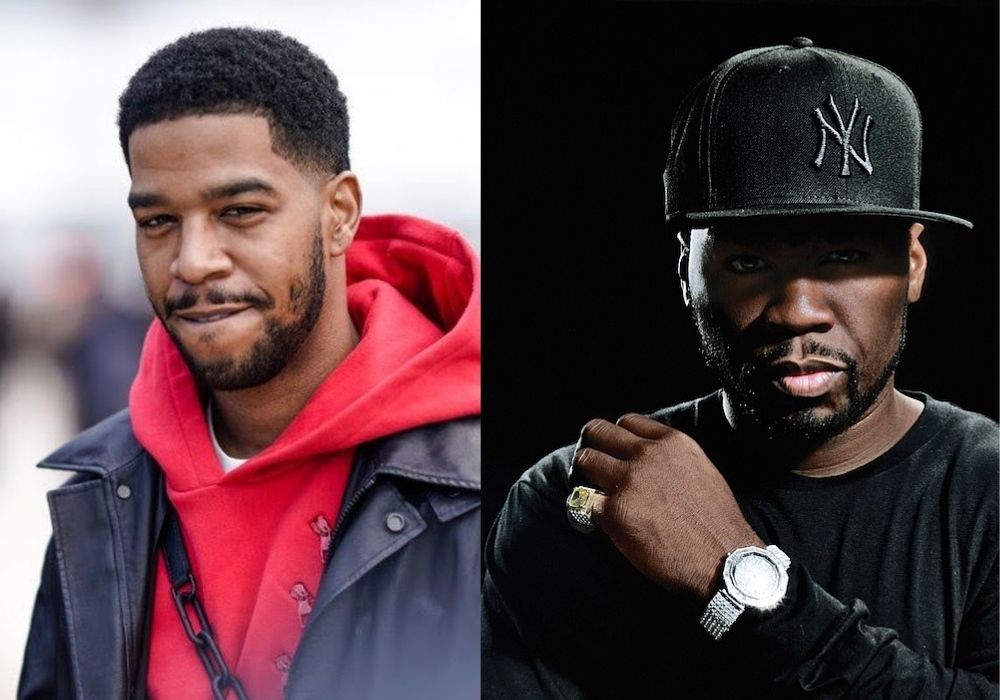 According to Hot New Hip Hop, it’s been a big week for Kid Cudi, who just dropped MOTM3 which has only solidified the rapper’s iconic status in the industry. Moreover, the outlet says Kid Cudi is now working on his acting chops, and it looks like with 50 Cent as well.

As fans of 50 know, he has been active in the film and television business for a while now, including with the very popular STARZ program, Power, which has attracted a lot of viewers to the network. In fact, 50 Cent has asked fans to boycott the network before for not showing Power more love, the insinuation being that it’s one of their biggest shows and yet they’ve purportedly failed to promote it as much as they should.

Regarding Kid Cudi and his career, of course, he has worked with Kanye West among other artists so there’s no question he’s on top in the biggest way. According to Hot New Hip Hop, Kid Cudi was actually a theater kid before he started rapping, in fact, it was his first love.

HNHH says Kid Cudi has been flexing his acting skills on new productions like Westworld as well as We Are Who We Are. The rapper-turned-actor reportedly has a project coming out on Netflix in the next few months too.

Had a call w 50 Cent last week about cookin up a show together. Big things happening!! Ill keep u posted. 50 is one of my favorite emcees and hes also a really great guy w a good heart.

On his Twitter this past weekend, Kid Cudi came forward to say that he and 50 Cent had spoken over the phone about a new show. “Big things happening!” Kid Cudi wrote on his account, adding that 50 Cent was one of his favorite rappers and he had a “good heart.”

As for 50 Cent, he’s been busy in the headlines as well for his social media activity. The rapper recently caught wind of the Wendy Williams interview in which she claimed that she had hooked up with the Wu-Tang Clan’s Method Man many years ago, back in the “coke days,” as she put it.

50 Cent took Method Man to task, asking what kind of weed he had been smoking to hook up with her. More importantly, 50 Cent joked that he would say he didn’t remember the hook-up either.