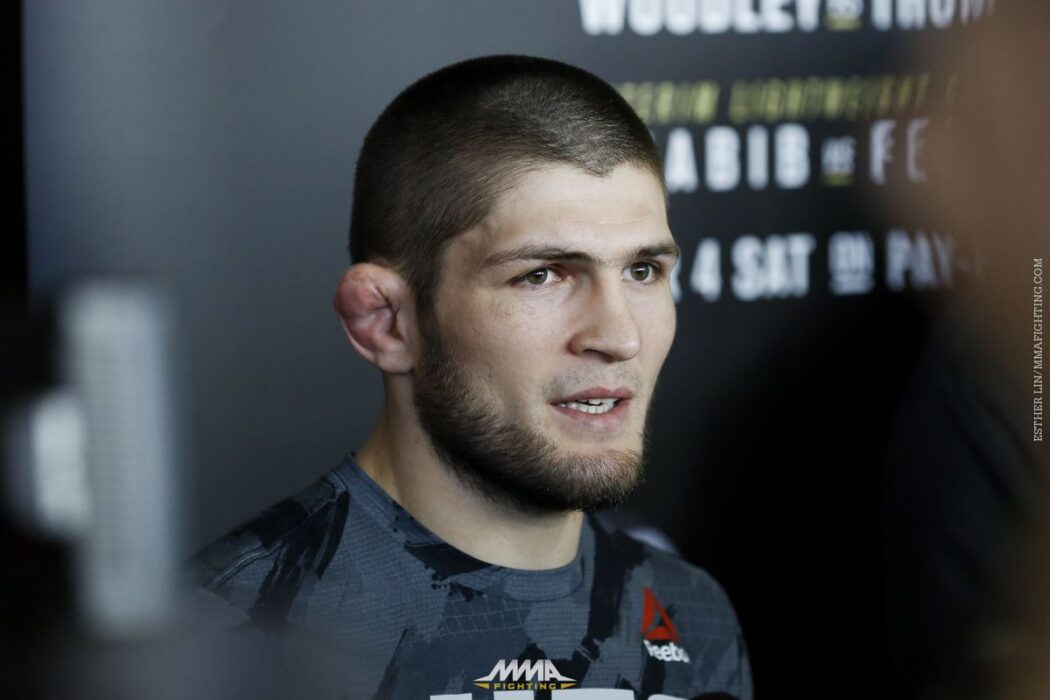 It’s been all over the news for the past 12 hours that Conor McGregor lost in his fight against Dustin Poirier, the re-match of the event from several years ago that saw McGregor stand victorious over Mr. Poirier. Obviously, things have changed since then.

As Joe Rogan once said, Dustin is a changed fighter who has improved immensely over the last few years. Last night, Dustin beat Conor with a deluge of knock-out punches in the second match.

When asked how he lost the fight last night, Conor said to the announcer that it was just “inactivity,” explaining that a fighter couldn’t expect to win a match if they’ve spent a considerable amount of time away from the ring.

Additionally, Conor praised Dustin as an incredible fighter and ensured fans and viewers at him that he would be in the arena once again in the ensuing months. Last night, many fans thought Conor was going to win the match, especially since the first round appeared to be wildly in his favor.

Either way, the fight between Poirier and McGregor has led to a lot of remarks from people on the internet, including Mr. Khabib, who famously beat Conor in a match several years ago now. In a tweet, Khabib argued that Conor lost for a very specific reason.

Khabib wrote that “this is what happens” when a fighter changes their team and spars with little children instead of with the people who made them a champion. Khabib went on to say that Conor had strayed from “reality.”

According to Hot New Hip Hop, many people figured that Khabib would come out of retirement and fight Conor if McGregor won the match last night, but it obviously didn’t go down that way. As a result, many analysts have speculated that Khabib won’t be entering the ring again anytime soon.

Khabib isn’t the only person who slammed Conor either. Earlier this weekend, Jake Paul took to his social media to put the fighter on blast, saying that Conor lost a fight to a “bum” and was paid less for it too.