Kelley Flanagan Reveals If She'd Be The Next Bachelorette Following Her Peter Weber Breakup! - yuetu.info 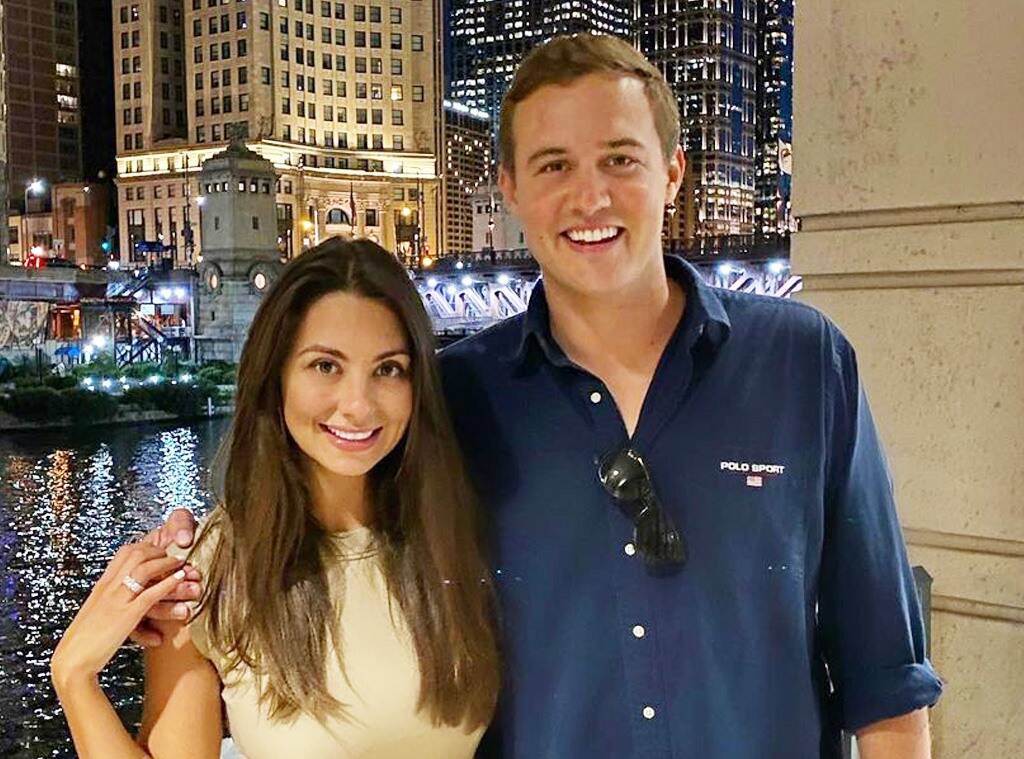 That being said, Kelley Flanagan made it clear that she is not done looking for love on TV, which means that, if given the opportunity, she’d appear on the ABC dating contest.

Never say never, right! This seems to be how Kelley thinks now that she is single again.

Basically, the reality TV star would rather keep her options open and fans were very happy to hear that.

It all started with one follower asking: ‘True or False? You would [be] the bachelorette if you were asked?’

In response, Kelley simply said: ‘I would definitely consider it!’

But even if they don’t ask her to appear on the show as the next Bachelorette, Kelley went on to stress that she is really content with just how things are at the moment as well!

In a separate IG Stories post, she wrote: ‘Contentment=making your own decisions. Some of my family members weren’t the most supportive of me doing the show at first and I essentially told all of them that I would make my own decisions [because] I would regret it if I listened to anyone else besides myself.’

Speaking of difficult decisions, last month, Kelley and Peter ended their romance after not even a year of dating.

The pilot took to his platform on the last day of 2020 to open up about their split, explaining that it was a mutual decision and much more!

He did stress that despite things not working out in the end, they spent wonderful moments together and that he would always ‘have a special love for her.’