Jordyn Woods Announces A Hilarious Comedy On BET - Check Out Her Message - yuetu.info 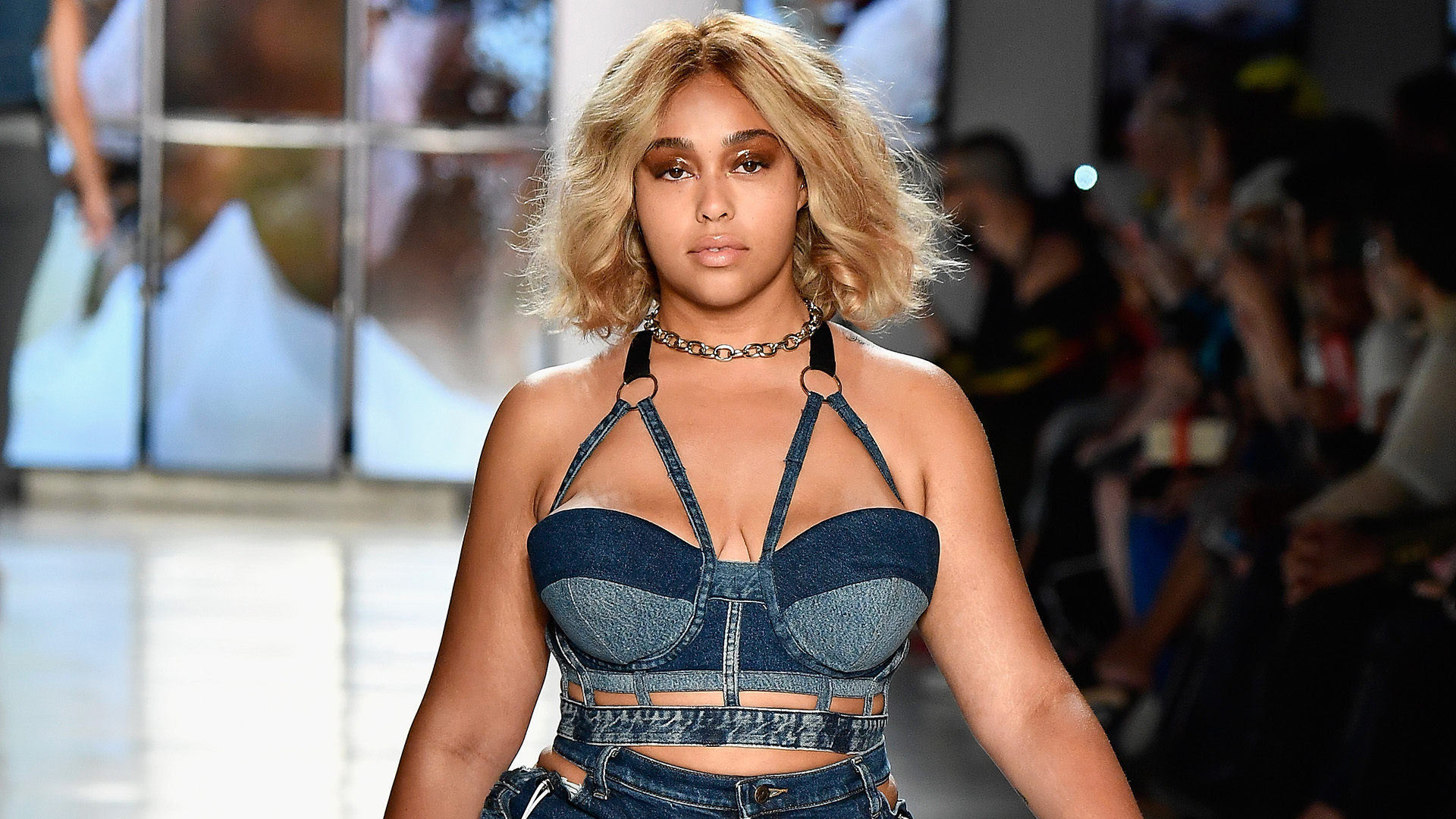 Jordyn Woods is announcing a hilarious comedy on BET. Check out the message and video that she shared on her social media account.

‘Tune-In TONIGHT at 10:30 pm EST on @BET to catch this hilarious comedy about friends in their 30s navigating love, friendship and career ambitions. #BETplusOnBET #BiggerOnBET,’Jordyn captioned her post.

A follower said: ‘You have the best bust it challenge on earth..’ and someone else posted this message: ‘You are gonna rock! You deserve a lot ❤️’

She also shared a photo with her sister, Jodie that you can see below.

‘Babygirl looks more like you than you do lol❤️’ a fan said and someone else posted this message: ‘I literally for 10 seconds didn’t know which one was Jordyn and which one was Jodie.’

A follower said: ‘Had a dream you had a makeup line w lip glosses and complexion products😍’ and one other commenter said: ‘OMG!!!! I want those so bad!!!! I need them. Whose selling them please 😢😢.’

One other follower said: ‘It’s actually crazy how much you two look alike.’

In other news, Jordyn Woods shared a new photo session on her social media account, and she looks bomb.

She definitely managed to impress her fans like there’s no tomorrow.

In other news, Jordyn Woods flaunts her shoes and purses on the ‘gram, and she manages to leave her fans in awe. Check out the post that she shared.

‘still, her 🤪 contemplating posting my busss it challenge🥺 I also just posted a new makeup challenge on my YouTube channel goes check it out 😘’ Jordyn said.

Jordyn is living her best life, and her fans cannot have enough of this. They also make sure to praise the fact that she dropped the Kardashian clan.