Joe Biden Signed Executive Order To Direct The Dept. Of Justice To Not Renew Contracts With Private Prisons - yuetu.info 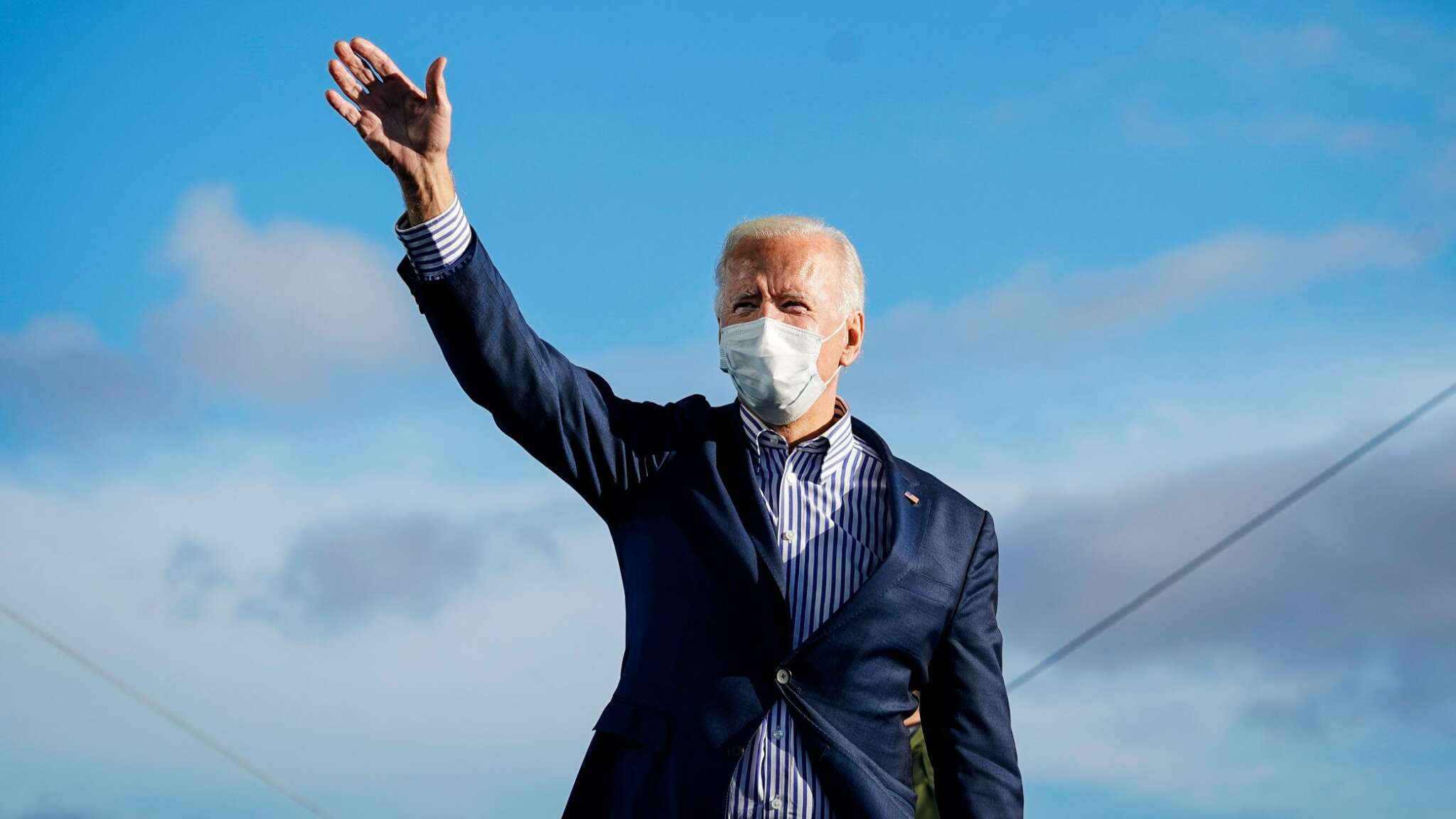 Joe Biden is making some pretty important moves these days. The Shade Room revealed that latest reports regarding private prisons and you can find out the latest news below.

Joe Biden has been reportedly hard at work within the past week now that he is officially the President of the United States.

TSR quotes notes from CNBC and reveals that ‘Biden ordered the Department of Justice to phase out its contracts with private prisons. This is one of many approaches to his racial justice agenda.’

It’s been also reported that before signing the actions, Biden said, ‘I ran for president because I believe we’re in a battle for the soul of this nation. And the simple truth is, our soul will be troubled as long as systemic racism is allowed to persist. I firmly believe the nation is ready to change.’

Someone said: ‘Joe ain’t been to sleep since Inauguration Day,’ and a commenter posted this: ‘Joe?! The student loans baby.. don’t forget.’

One other follower posted this message: ‘This is a pretty big deal considering the school to prison pipeline. I hope it’s enforced and continued.’

Someone else said: ‘Joe if you don’t get on these student loans Unc,’ and a commenter posted this: ‘ “You’re doing amazing, Sweetie!” Don’t forget about our STUDENT LOANS! 🤣🤣🤣✊🏾’

One other follower said: ‘Okay him doing this is bigger than anything the last 8 presidents ever done. Eliminating private prisons is one of the keys to reforming prisons and the legal system.’

Someone else posted this: ‘he’s not tho he just saying ya can’t renew contracts lol contracts that’s like 1000 years on em lol.’

What do you think about Joe Biden’s work so far?