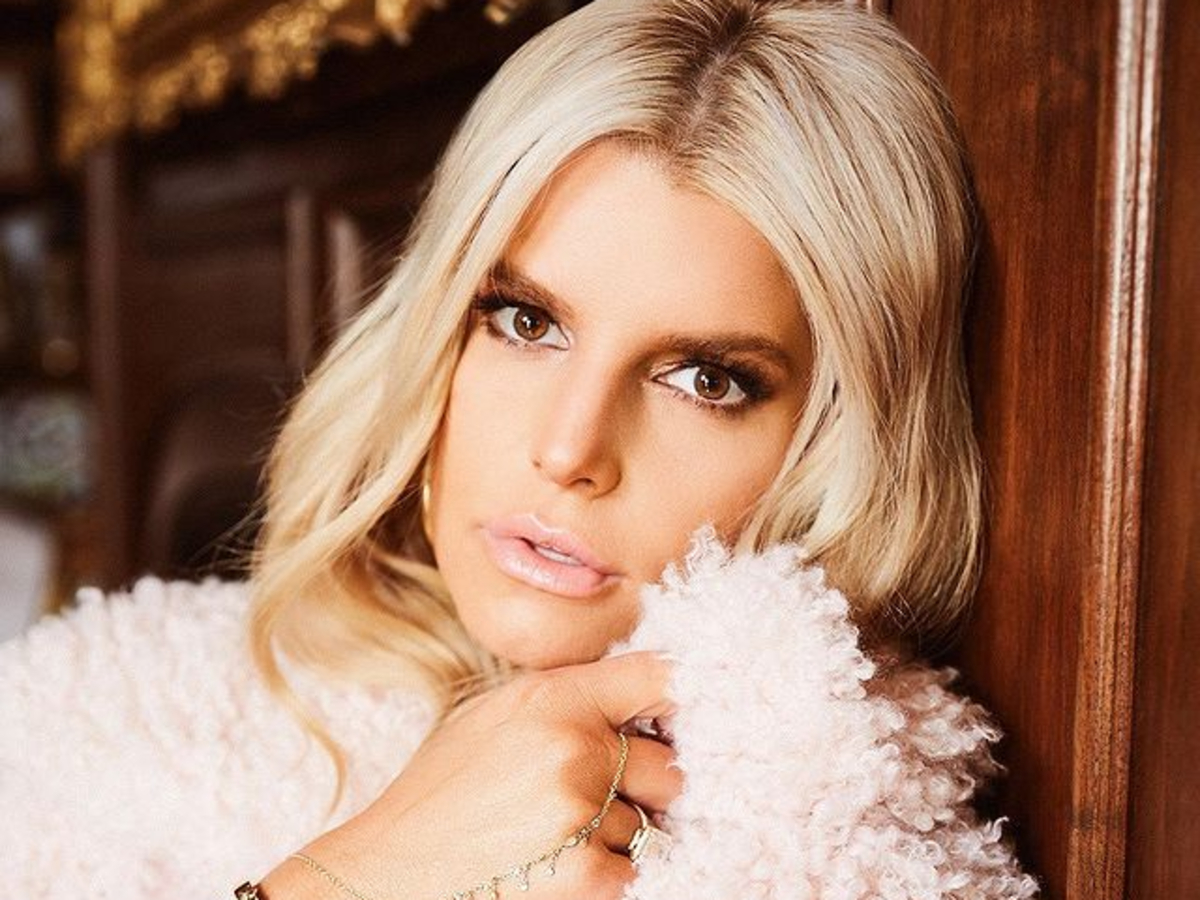 Jessica Simpson knows better than anyone how difficult it can be to lose weight. The 40-year-old mother of three has dealt with large weight gains due to pregnancy multiple times and amazed people when after giving birth to her youngest child, daughter Birdie in March 2019, took control of her health and lost 100 pounds within the first year. In fact, Jessica later revealed that she had gained 240 pounds and shed 100 pounds in only six months!

Jessica was a proud, breastfeeding mom (she often shared nursing photos on her social media accounts) and though breastfeeding helps to shed pounds following childbirth, Jessica had to put in hard work as well. Jessica not only lost 100 pounds in six months, but she has kept it off for over a year.

Jessica has revealed that her diet secrets include eating five times per day. She eats three regular meals including breakfast, lunch, and dinner, and then adds two snacks. Though Jessica hasn’t revealed how many calories she eats per day, she has indicated that she keeps her carb count low and her protein count high.

Jessica also ensures that she gets plenty of physical activity each day and likes to walk each day for exercise. According to statements Jessica has made on the topic, Jessica aims to get 14,000 steps a day and she makes an effort to ensure that she is always moving and getting fun exercise in with the kids whenever possible.

Jessica’s method has worked wonders and she looks incredible. Fans were stunned when Jessica first revealed how much weight she had lost in such a short amount of time. You may see a photo of Jessica Simpson since losing 100 pounds and keeping it off for more than a year below.

What do you think about the way Jessica Simpson has lost weight and kept it off? Are you motivated to try her weight loss methods on your own fitness journey?