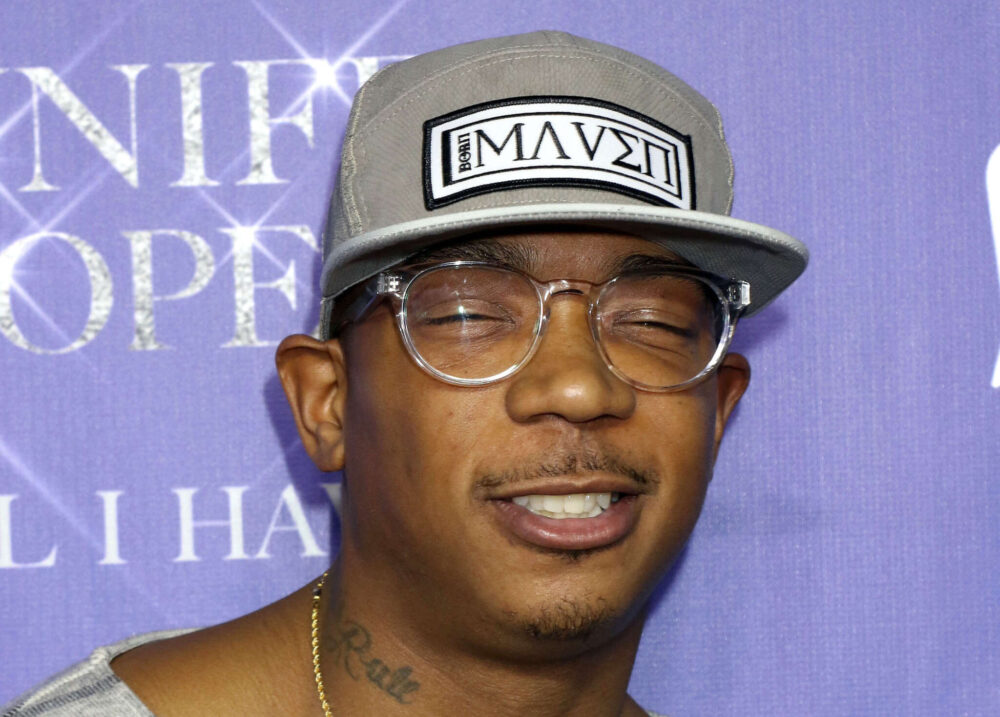 Ja Rule and 50 Cent have been battling it out for the longest time. In fact, it has gone down in hip-hop history as one of the most entertaining feuds, one which most fans have dubbed as victorious on the side of 50 Cent.

The bad blood between the two rappers – who came up in the industry close to the same time in the early 2000s (although Ja Rule started making waves in 1999) – has been the subject of many laughs on social media, including when it was reported that Mr. Jackson had bought the first few rows at a Ja Rule concert just to embarrass him.

Obviously, the joke was that the most expensive and sought-after rows in the concert venue were completely empty, making it seem as though Ja Rule couldn’t even fill them. During a conversation with Talib Kweli on The People’s Party podcast, the rapper shared his side of the story.

According to Ja Rule, at the time of 50 Cent’s rise in the industry, he had already been “killing it” in the business for three albums in a row and on every station. He argued that people just “get tired of artists” sometimes.

The rapper went on to explain how 50 Cent was a big character when he first started to come out because he had the backing of Eminem and Dr. Dre, in addition to Interscope Records led by Jimmy Iovine, who later went on to sell Beats with Dre for over a billion dollars.

Additionally, Ja Rule said it was a “weird time” because Jimmy Iovine and Lyor were fighting for the position formerly held by Dough Morris. “There was a lot going on” behind the scenes, the rapper explained.

And he and the rest of his crew were also being investigated by the federal government. Ja Rule went on to say that people like to credit 50 Cent for the decline of Murder Inc, but it had a lot more to do with the federal investigation.

Ja Rule says he and the rest of the team were shut down by the government, and at that time, 50 Cent was in the middle of his attack on them as well. really just making an already-bad situation slightly worse.