Ja Rule Invites Donald Trump To Use His App After Former President Gets Banned From Social Media -- Gets Dragged - yuetu.info 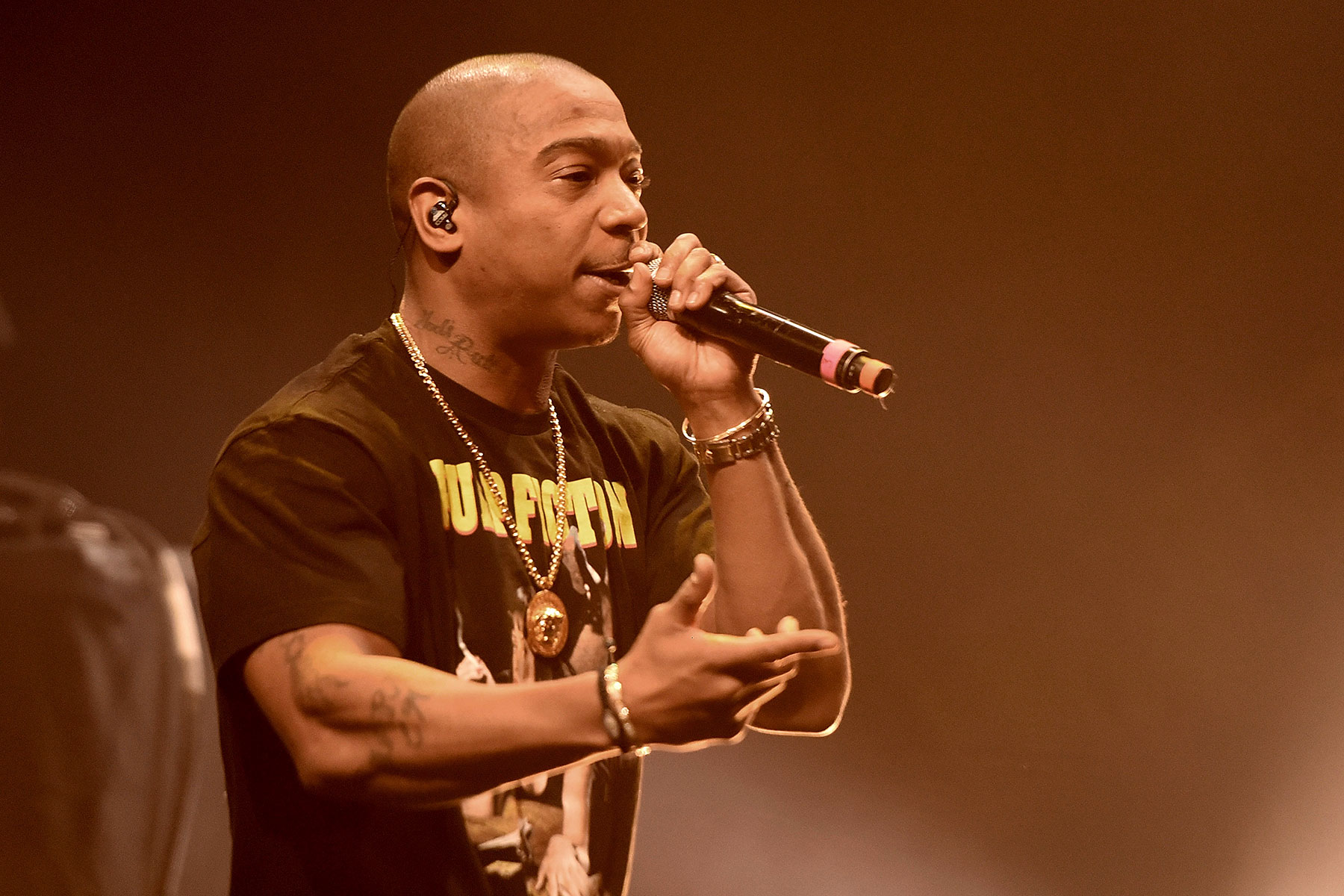 Just days before he was due out of office, the former President of the United States was either temporarily or permanently suspended from most major social media apps. Ja Rule wants Donald Trump to know he is welcome to use his app.

Ja Rule is the creator of the Iconn app where people are able to directly book talent for events without having to jump through hoops.

The rapper was asked if he would allow Trump on his app and he said yes. However, Rule made it clear that he doesn’t want any involvement with Trump’s most loyal supporters — the Proud Boys.

He told TMZ: ‘It’s freedom for everybody. But I suppose if he started doing crazy things like trying to rile up his base and get the proud boys going on Iconn, then he got to go. Any funny shit out of you Donnie and you gotta go.’

He does agree with the decision that Twitter CEO Jack Dorsey made.

‘[Jack Dorsey] said it best when he [banned] Trump. He said that he believes that it’s the right thing to do but he also believes this is a slippery slope. And that’s exactly what I felt about it—the decision that was made. I really do believe it was the right decision because the rhetoric and the things he was tweeting … they rushed the goddamn Capitol for Christ’s sake. Something had to be done. So Trump, come on over to Iconn and get yourself a page. But you better behave.’

‘He’s trying anything to make money back lost at the fyre festival he will support Trump insane rants and followers to make cash back,’ said another.

While another questioned: ‘Why is it always the crazy people like (Candace Owens) or the has been rappers who supports Trump?’

What do you think of Ja Rule’s offer?