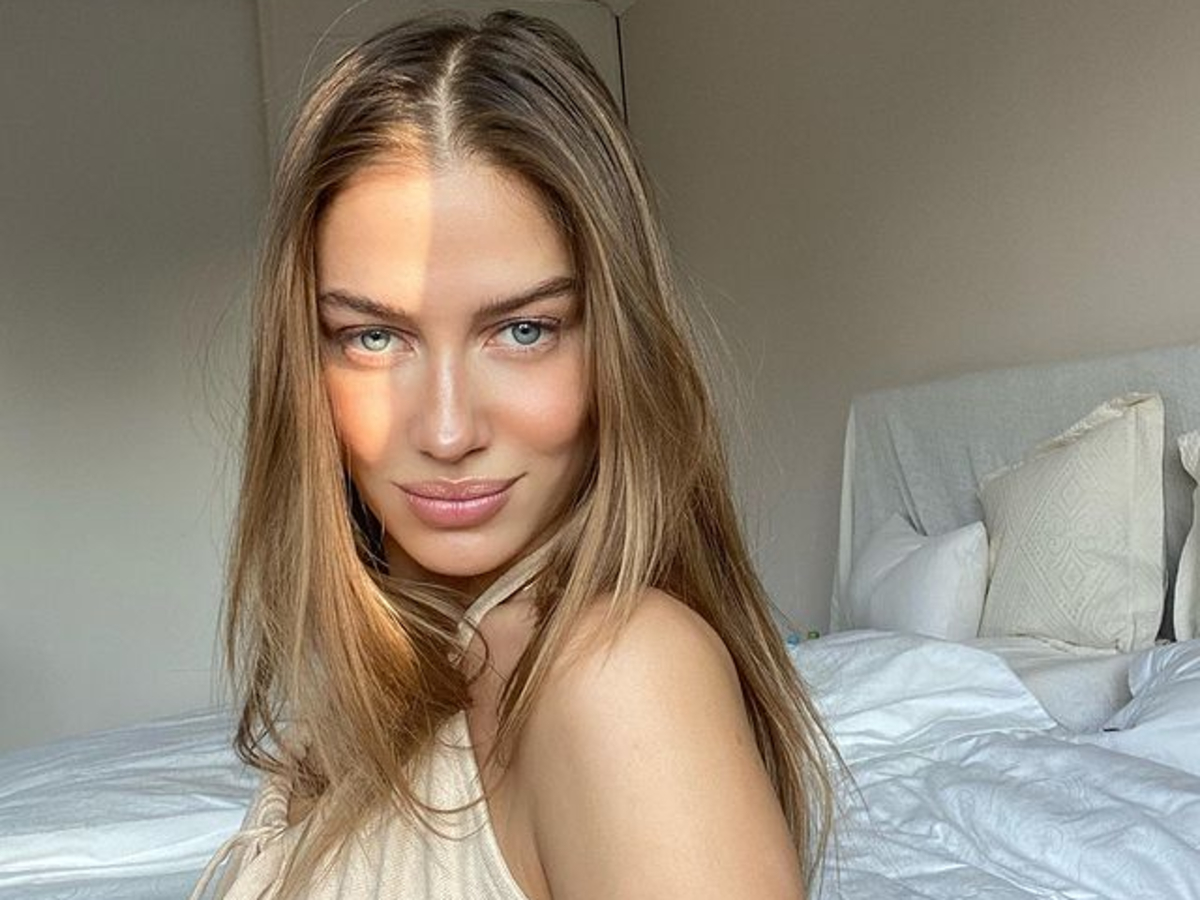 Is Brad Pitt‘s ex-girlfriend Nicole Poturalski pregnant and if so, is she pregnant with Brad Pitt’s baby? That’s the question many people are asking due to an article in the upcoming February 1, 2021, issue of US Weekly magazine. According to the issue, new photos of Nicole surfaced online and they have people wondering if she is with child. Nicole hasn’t said anything about the photos or the rumors though she does share a seven-year-old son with her husband Roland Mary. It was believed that Roland and Nicole have an open relationship as rumors circulated of the summer of 2020 that the two were an item.

According to Us Weekly, a source spilled the details on Brad’s relationship with Nicole that seemed to fizzle out as quickly as it started. The source stated the following.

They had a wonderful time together, but things fizzled out. Ultimately the timing was off and it was an impractical situation for both of them.

Now that people spotted what they think is a baby bump on Nicole, people are asking if she is having a baby with Brad Pitt!

It seems highly unlikely that Brad Pitt and Nicole Poturalski are having a baby but fans are still talking. Us Weekly’s report is only fanning the gossip flames higher. The source continued.

If Nicole is pregnant, there’s a chance it could be Brad’s baby. He was obviously in France with her through late August, which would put her around the five-month mark. Obviously, Brad and Nicole haven’t confirmed if she is or isn’t expecting but there’s certainly a lot of buzz about the possibility.

According to the source, the two ended their relationship because it simply wasn’t feasible due to living in different countries. This isn’t the first time that rumors have circulated suggesting that Nicole Poturalski is pregnant either. There were rumors back in September that she was pregnant too.

from The News International – Entertainment https://t.co/9BQmTCRF5y

Nicole has shared a number of photos on her official Instagram account, including those where she is showing off her bare belly. Her stomach looks flat in each picture and there is no hint or indication of a baby bump.

You may see one of Nicole Poturalski’s latest Instagram photos below. 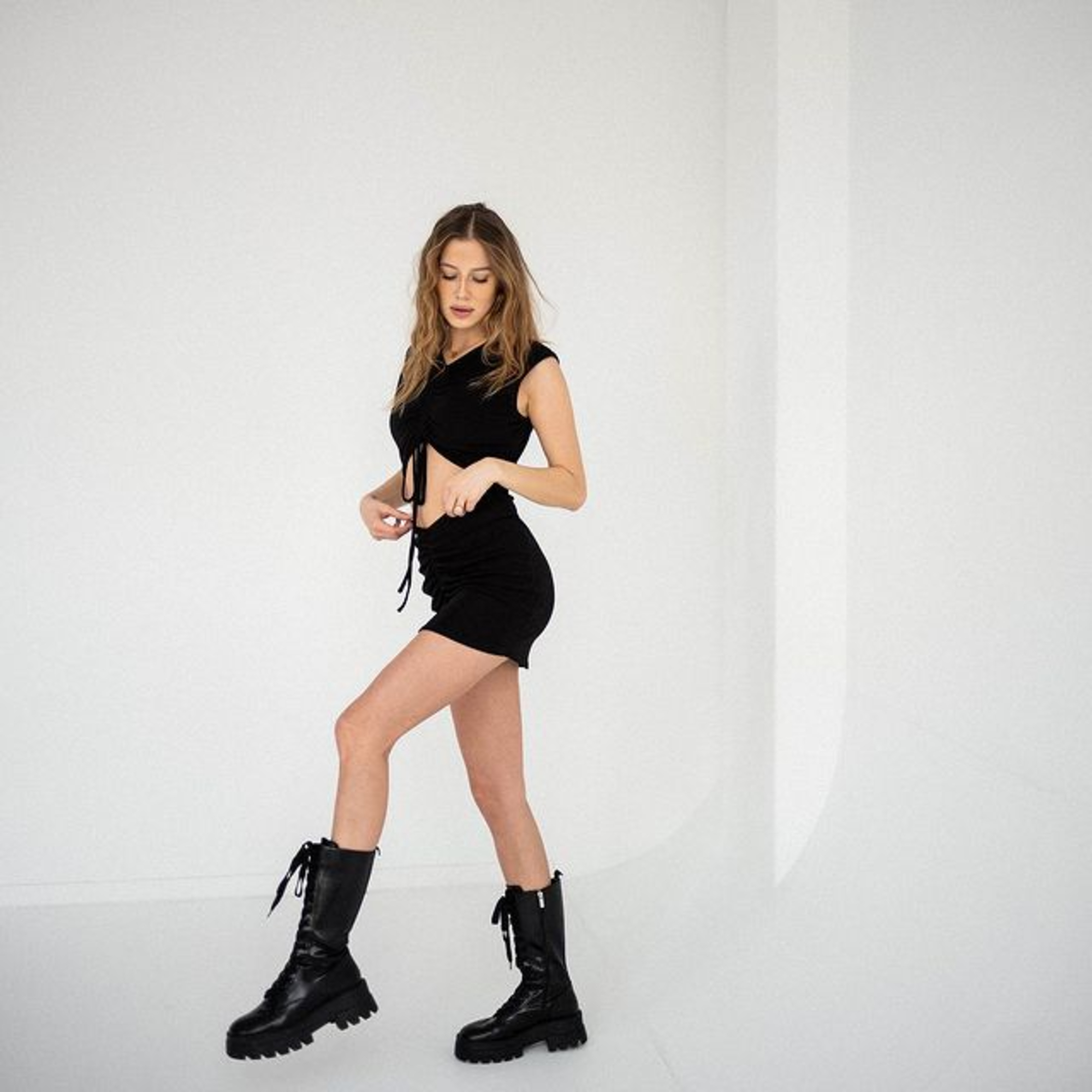 What do you think about Nicole’s latest photo and Us Weekly’s source who said that she might be pregnant with Brad Pitt’s baby? Do you believe it’s true?