Is Lori Loughlin Going Back To The Hallmark Channel? - yuetu.info 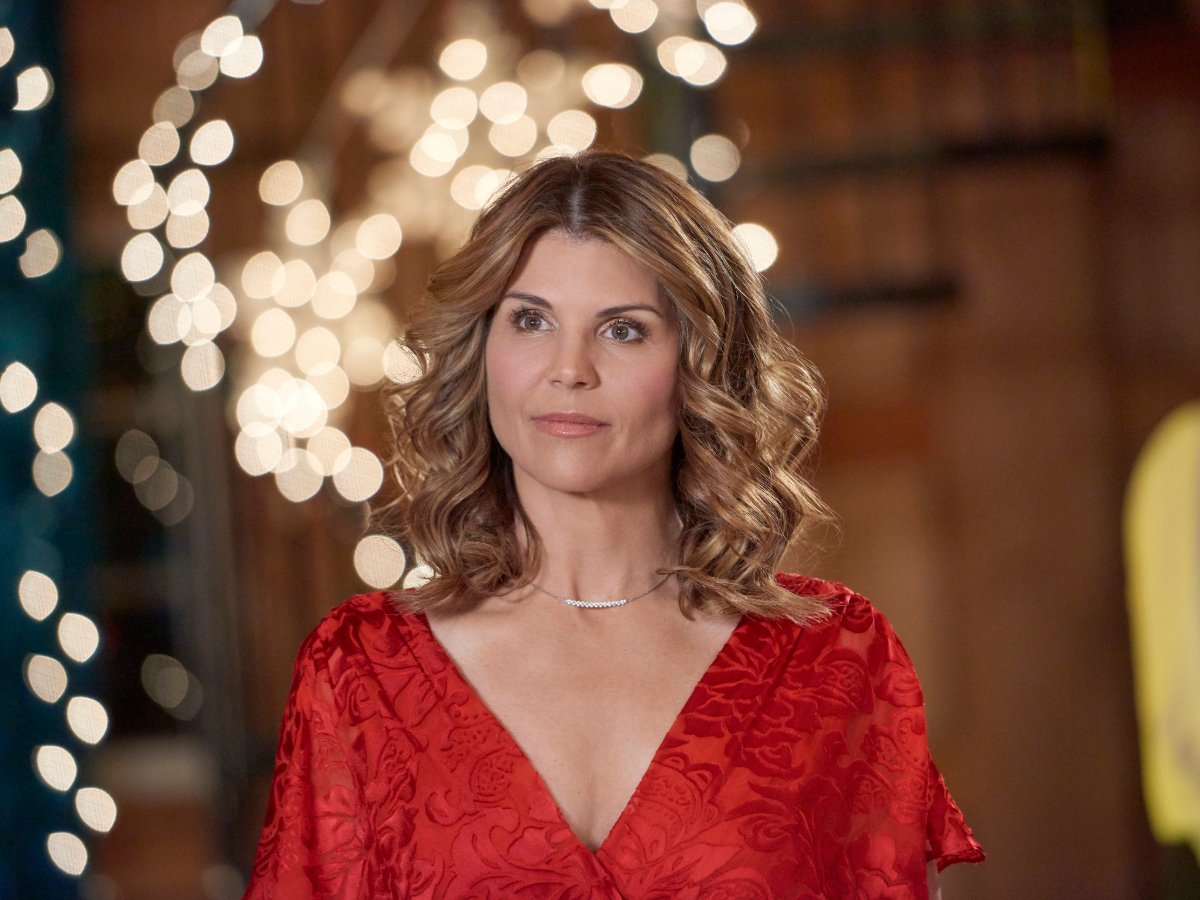 Is Lori Loughlin going back to the Hallmark Channel? Now that the convicted felon and actress has been returned to society after being incarcerated for her part in a college bribery scam many people want to know if she will get back to work. It appears none is as concerned about Lori Loughlin‘s future acting career as Lori and a new report in the upcoming January 18, 2021, issue of Us Weekly is weighing in on the subject.

According to the publication’s source, Lori can’t wait to get back to work though she is finding her return from the clinker bittersweet. Her husband, Mossimo Giannulli, is serving his sentence and isn’t expected to be freed until April. Though Lori has been home spending time with her daughters Olivia Jade and Isabella Rose she misses her husband.

The source stated the following to Us about Lori missing Mossimo.

It’s hard to be home. They’re praying to be reunited on Easter.

The source then spoke about how anxious Lori is to get her life and career back on track and how she is hopeful that she can restart her career as Felicity Huffman has.

Having seen that Felicity Huffman is returning to work, it’s given her some hope that she can too. There’s interest bringing her back to Hallmark Channel. Don’t be surprised if Lori’s acting again in six months.

Lori still has plenty of fans who enjoyed watching her on Hallmark over the holidays and there’s no doubt that there are many who would enjoy seeing Lori back on the network now that she is free.

Every Christmas Has A Story | Hallmark Channel https://t.co/h0pnawwHbp Watching, seems like a good movie, I love Lori Loughlin. "Hattie" from Higher Ground in in this movie.

Felicity Huffman didn’t take long before returning to work and putting the college bribery scandal behind her. She confessed to her wrongdoing, turned herself in, and served her sentence. Upon her release, she performed community service. Felicity was quick to admit her wrongdoing in the plot and now many have welcomed her back into the fold with open arms. Now, Felicity is back to work and filming a new project and fans are looking forward to seeing her act again.

What do you think about Felicity Huffman going back to work? Do you think the Hallmark Channel should take Lori Loughlin back? Would you like to see her star in her own television program again?