Is Jessica Biel Freaking Out About Justin Timberlake And Alisha Wainwright Promoting Palmer Together? - yuetu.info 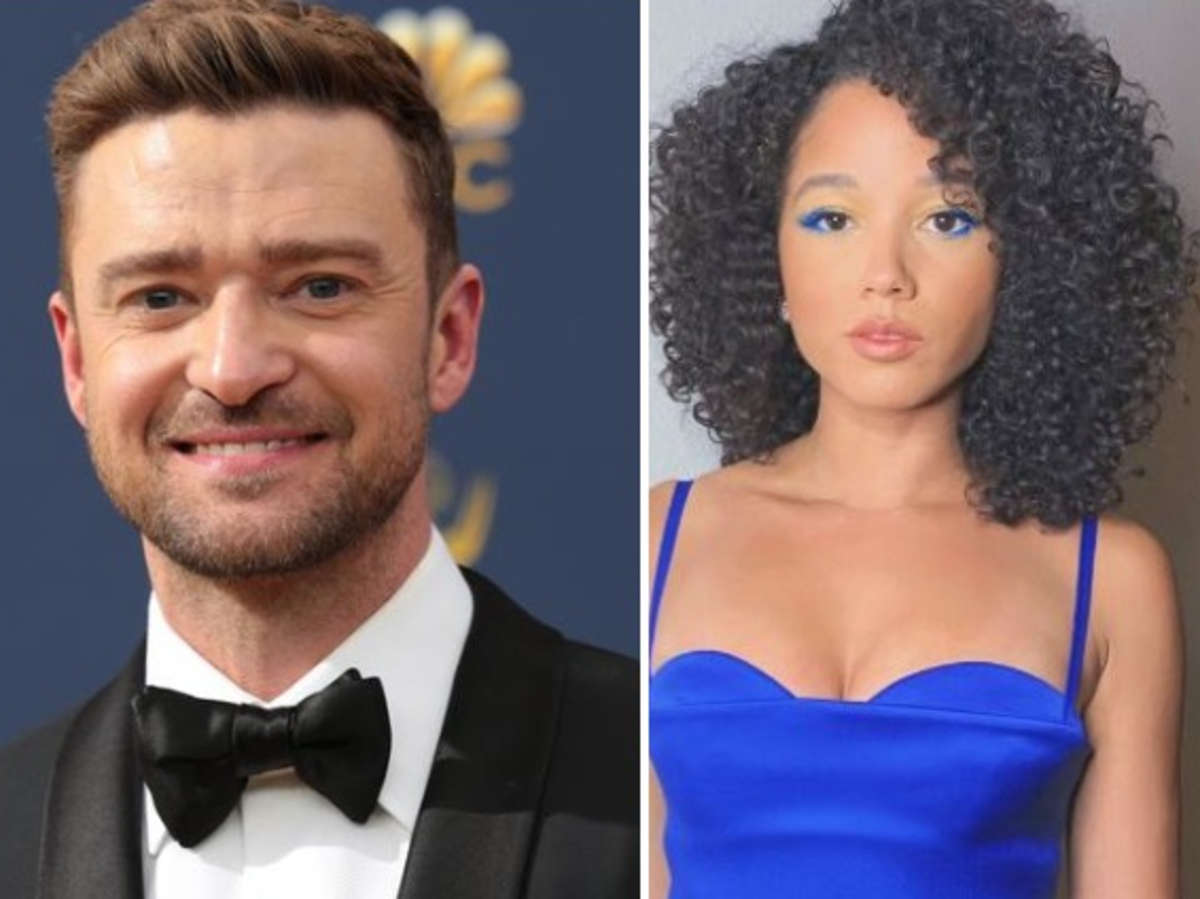 A lot has changed since photos of Justin Timberlake and Alisha Wainwright getting a bit too touchy while filming their movie Palmer but now, new reports say that Justin’s wife, Jessica Biel is freaking out. The trouble appears to be stemming from Justin and Alisha preparing to promote Palmer together and even though they will be doing it virtually, it is still troubling Jessica. Rumors that Jessica was livid were rampant back in November and December 2019 at the height of the scandal that prompted Justin to turn to Instagram to declare his love for his wife.

The scandal hit shortly before the Coronavirus pandemic and Justin and Jessica were forced into isolation as they quarantined in the mountains with their son Silas. Jessica then shocked the nation when the couple emerged from their mountain hideaway pregnant! Now the couple has two sons and it’s understandable that Jessica doesn’t want Justin reuniting with Alisha — whether virtually or in person!

The movie is set to premiere on Apple TV+ on January 29, 2021, and the stars need to promote the film.

A new report in the upcoming January 18, 2021, issue of Star magazine dished about the scandal and Jessica’s fears. The source stated the following to the publication.

Justin’s expected to do promo interviews alongside Alisha, albeit via Zoom. That’s not cool with Jessica at all.  Palmer coming out is bring that pain and insecurity back. The bickering between Justin and Jessica is setting in again, big time.

Neither Jessica Biel nor Justin Timberlake have spoken out about Star’s report or have publicly indicated that their marriage is on the rocks again.

You may see one of the photos that went viral during the Alisha Wainwright and Justin Timberlake scandal below.

You may see the official trailer for Palmer starring Justin Timberlake and Alisha Wainwright in the video player below.

What do you think about Star magazine’s report? Do you understand why Jessica would be troubled about Justin and Alisha promoting their movie together?

Do you think she should trust Justin and not worry much since the promotion will take place virtually and Justin and Alisha won’t be in the same room together?