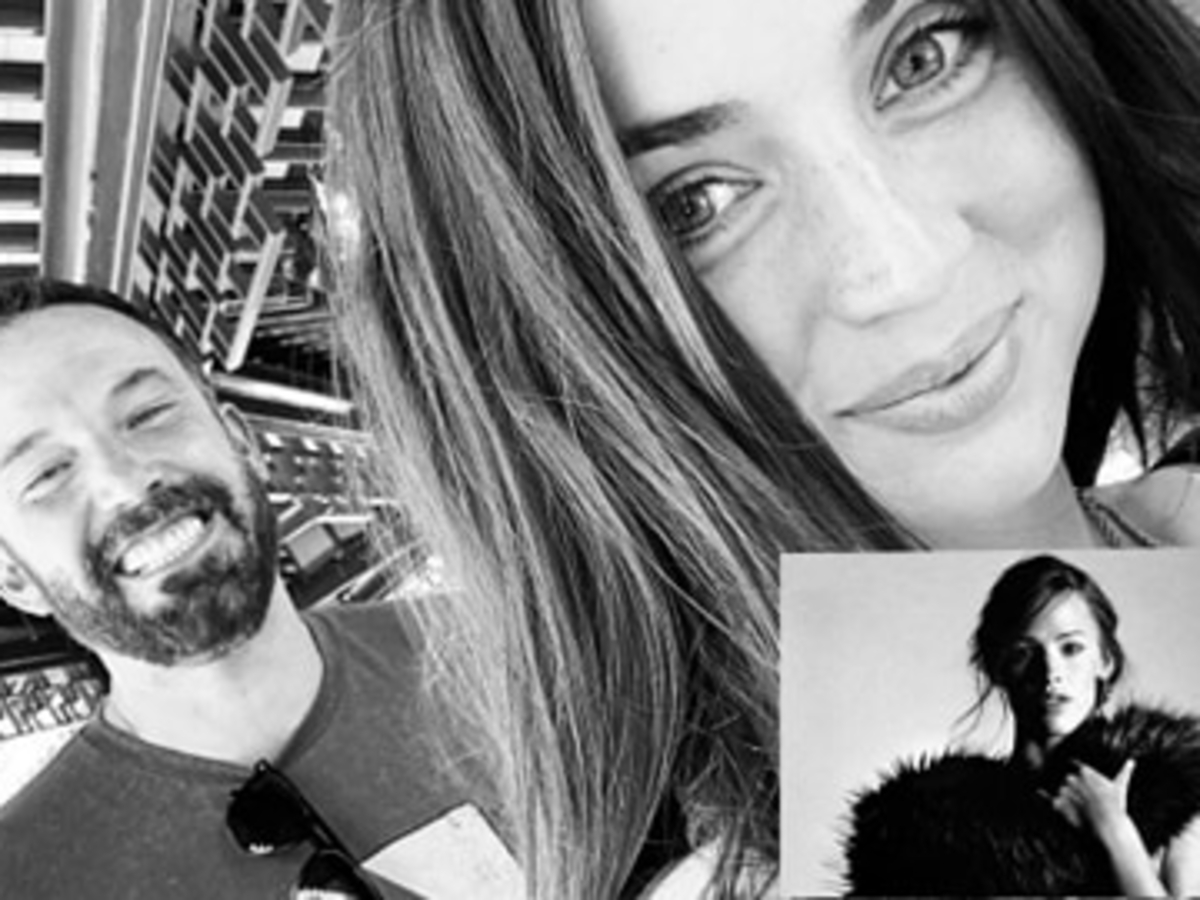 Is Jennifer Garner to blame for Ben Affleck’s and Ana de Armas‘ split? That’s the question many people are asking due to a report in the upcoming February 1, 2021, issue of In Touch magazine. Fans were thrilled that Ben and Ana had found each other and entered into what appeared to be a healthy and loving relationship while filming their movie Deep Water that is scheduled for release on August 13, 2021. Now, people are asking what went wrong for the two.

Ben and Ana dated for approximately a year and it was reported that Ana moved into Ben’s home. The two spent the Coronavirus quarantine together and seemed virtually inseparable. Often spotted taking walks together with the couple’s pets or getting cups of coffee, paparazzi often snapped photos of the pair while they were in the depth of their love. Then, it suddenly stopped.

After months of not seeing the two together, reports surfaced that Ana was in Cuba without Ben! Not only was she in Cuba while Ben was in California, but she also spent the New Year holiday without him.

In Touch discussed some of the reasons that the couple split up and quoted a source who stated the following.

The relationship is over. Things had been cooling off between them, for a number of reasons. Ben was getting too clingy. Some friends even suspected Ana was just using him for fame.

Though there may be many people who believe that Ana was using Ben, it seems unlikely. Her star power had dramatically skyrocketed after she played the role Joi in 2017’s movie Blade Runner 2049. Her career has been one big movie after another and she will soon be known to the world as the latest Bond Girl when she appears in No Time To Die.

In Touch gave an alternative theory as to what happened to Ben’s and Ana’s relationship and a source is putting the blame on Jennifer Garner.

The magazine stated this.

Jen definitely wasn’t Ana’s biggest fan and had no intereste whatsoever in getting to know her. They’d only met a couple of times, and it was so incredibly awkward. Ana tried making polite conversation with Jen, and all she got back were two word answers — if she was lucky. She felt totally snubbed and couldn’t take it anymore. So she dumped Ben.

You may see an article about Ben Affleck‘s and Ana de Armas’ split from People magazine below.

Ben Affleck and Ana de Armas 'Talk Regularly' After Split as 'He Continues to Work on Himself': Source​ https://t.co/PrxLIRwReq