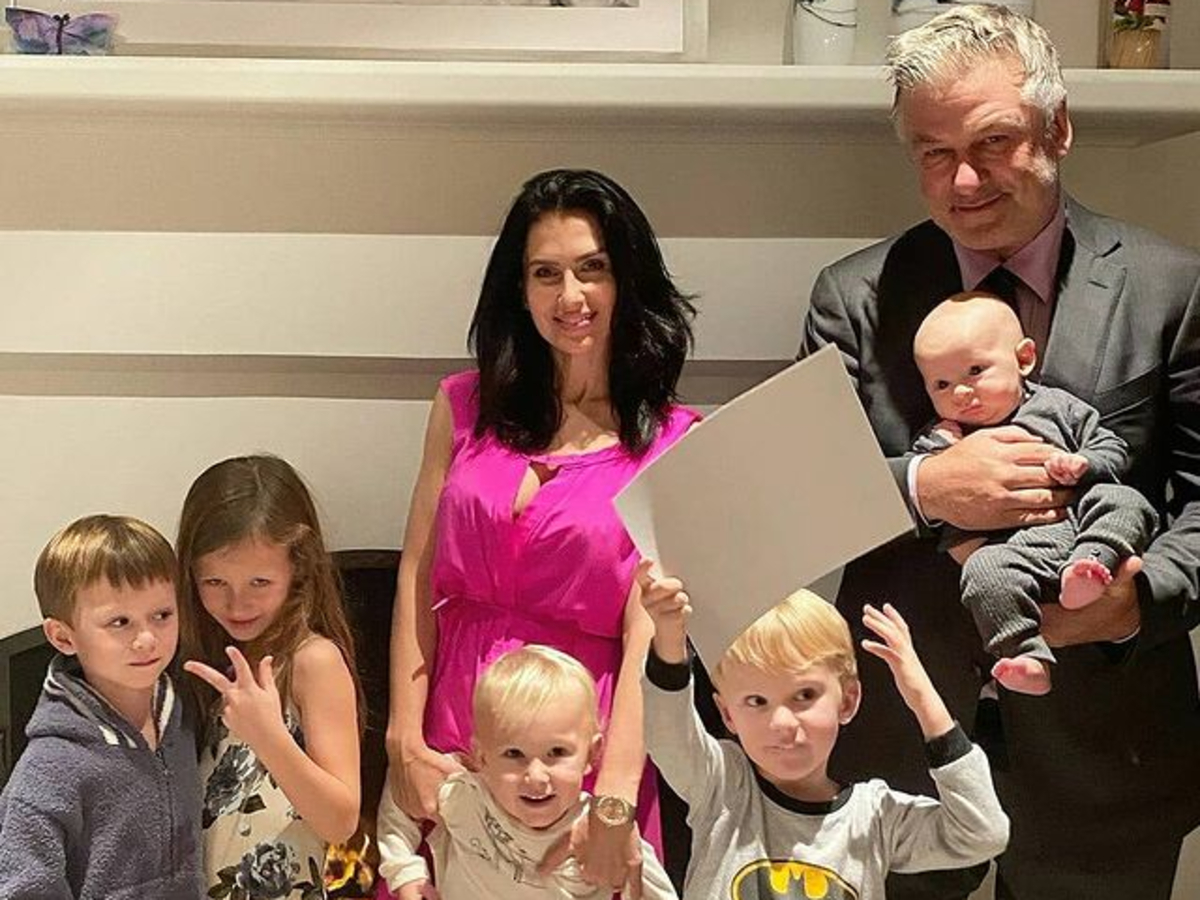 Hilaria Baldwin has been embroiled in scandal since she confessed to being a white girl from Boston who was born with the name Hillary. Accused of faking her Spanish heritage, Hilaria was forced to address the issue and now people are flooding social media attacking her as a fraud. As more information surfaces, many are asking if Alec Baldwin is going to stay with Hilaria, with whom she shares five children, including four-month-old Eduardo. All of Hilaria’s and Alec’s children have Spanish names and social media hasn’t failed to point out that the children have light hair and light eyes. Hilaria’s and Alec’s children look more Irish than Spanish and Hilaria has come under fire for giving their brood Spanish names when she doesn’t have Spanish heritage.

Not only are people questioning whether Hilaria and Alec will get divorced, but they are also asking how their extended family is responding to the scandal. Alec has only publicly defended Hilaria and hasn’t made any public statements that would indicate the scandal might cost her their marriage.

A source spoke about the scandal in the upcoming January 18, 2021, issue of Us Weekly and stated the following.

Billy Baldwin spoke to Page Six and stated the following.

This is probably an awkward and embarrassing time for Alec and Hilaria. I’ve been texting Alec the whole time to make sure he’s OK and if he needs anything.

I feel terrible. Who’s going to throw the first stone at my sweet sister-in-law? She’s a good woman and you know none of us are perfect. We all have issues.

You may see a report about Billy Baldwin’s and Chyna Phillips’ comments regarding the Hilaria Baldwin scandal below.

What do you think about Hilaria’s scandal? Do you think her marriage will survive? Do you agree with those who say that her family will be ripped apart as a result of her Spanish heritage controversy?