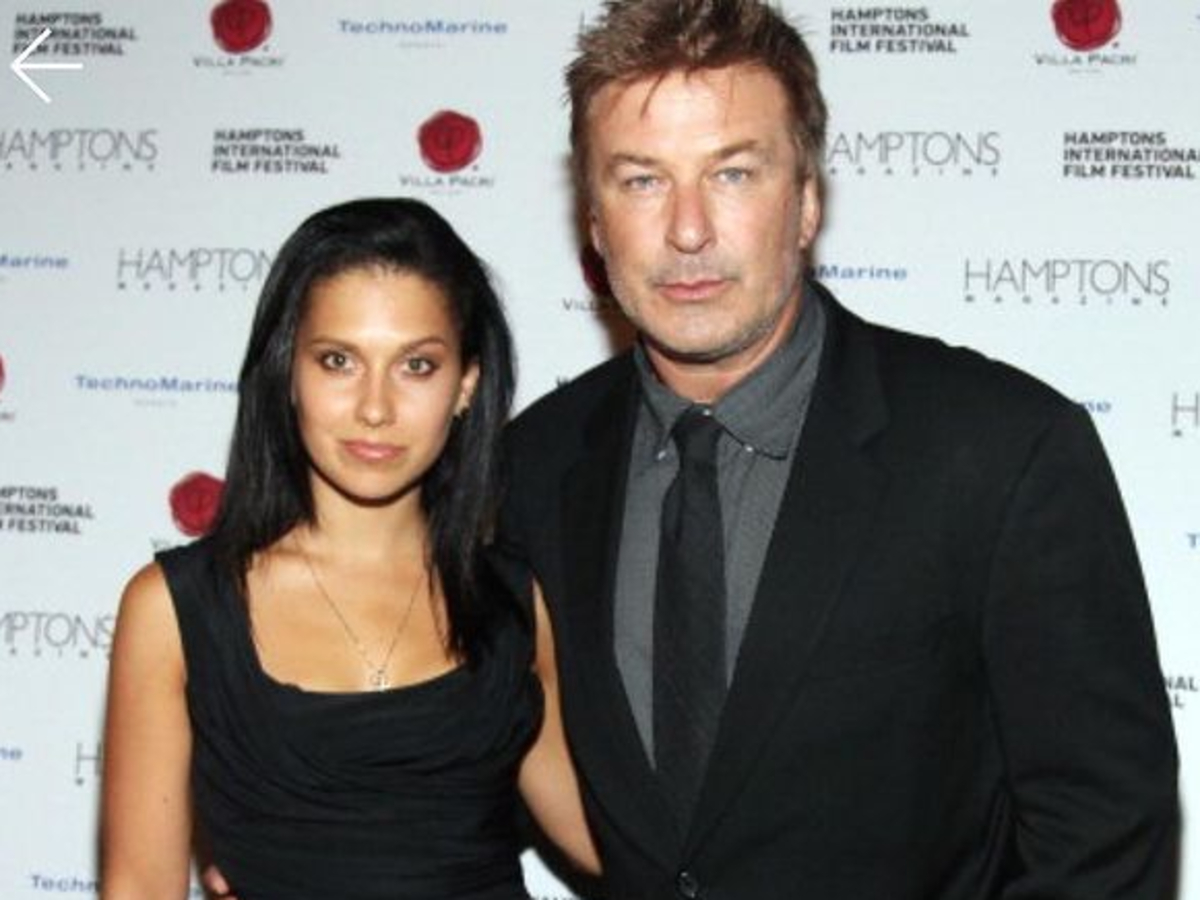 Should Hilaria Baldwin have a DNA test done and make the results public? Will that help stop the backlash she’s received since being publicly accused on Twitter as not being truthful about her heritage? Hilaria Baldwin has been in virtual hiding since being forced to go public and explain that she was born in Boston, Massachusetts and that her real name is Hillary after people who claimed to grow up with the yoga instructor took to social media to say that the way Hilaria has presented herself to the public is a lie. Hilaria has been compared to Rachel Dolezal who though born white, identifies as an African American woman.

Now many are saying that Hilaria is the same — that she was born white but identifies as being a Spanish woman.

The scandal has trended on social media platforms and some have even tracked down Hilaria’s supposed family tree to prove that she isn’t Spanish. Multiple online sites for the 36-year-old wife of Alec Baldwin falsely listed her birthplace as Mallorca, Spain, and now she has confessed that isn’t the truth. Hilaria came short of taking responsibility and put the blame on the media for misrepresenting her.

The topic was addressed in the upcoming January 18, 2021, issue of OK! magazine. According to the publication, a source stated the following about Hilaria.

She’s appalled that her real past is coming out now. SHe’s based her entire career on the fact that she had Spanish roots. But clearly, those roots don’t go very deep, because now she’s clarifying that she was born in Massachusetts and spent part of her childhood in Spain.

One of the most shocking allegations against Hilaria is that when she grew up in Boston with her parents, she didn’t have an accent. When Hilaria addressed the scandal on her official Instagram account, she spoke without an accent, even though she had previously appeared on a morning television segment, spoke with an accent, and acted like she didn’t know how to say the word ‘cucumber.’

Though OK!’s source continued to say that the mother of five hoped no one would continue digging in her past, it appears that people are digging up her family tree. You may see an image that is supposedly Hilaria Baldwin‘s family tree below, though it must be stated the authenticity of this family tree hasn’t been verified by Hilaria or anyone in her immediate family.

What do you think about Hilaria Baldwin’s Spanish heritage scandal? Do you think she should take a DNA test and make the results public?