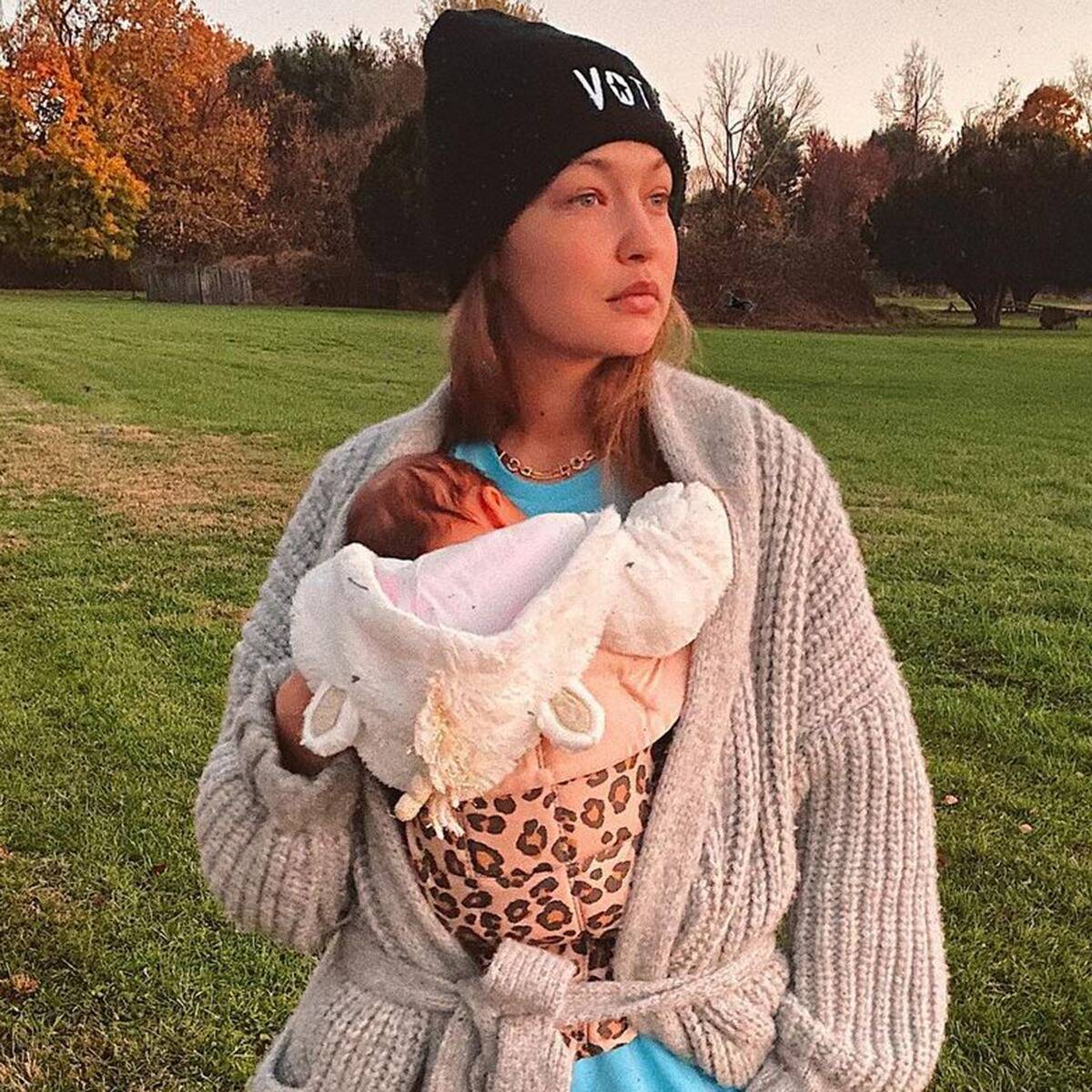 After months of waiting and guessing, fans of Gigi Hadid and Zayn Malik finally know the name of their baby girl and it’s really pretty! As it turns out, the bundle of joy’s moniker is Khai!

As you probably know, the supermodel and the former One Direction member welcomed their first child together on September 23!

However, aside from a few pics in which the baby’s face was kept out of the shot, they have not really shown her off!

That included keeping even her name a secret – until now!

Yesterday, Gigi finally introduced her offspring to the world (still no face pic, though) by updating her IG bio, which now reads: ‘Khai’s mom.’

This comes after some fans already figured it out when noticing Zayn has a new tattoo that reads ‘Khai’ in Arabic.

The moniker reveal comes no less than four months after the young parents confirmed the birth of their baby girl.

At the time, Zayn posted on his platform that ‘Our baby girl’s here, healthy and so beautiful…to try put into words how i’m feeling right now would be an impossible task. The love that i feel for this small human is beyond my understanding. [I’m so] Grateful to know her, proud to call her mine, and thankful for the life we’ll have together x.’

Of course, the new mom shared a post about the birth as well, telling her followers that ‘Our girl joined us earth side this weekend and she has already changed our world. So in love.’

Ever since, fans have been dying to meet her properly but Gigi and Zayn have been enjoying the privacy.

It seems that Zayn has gotten a new tattoo of his daughter’s name خاي(Khai) on his wrist. pic.twitter.com/qBfkdUWj0p

Of course, followers as well as their famous friends and family members flooded the comment section with sweet congratulatory messages.

And now that her name is public, who knows, we might get to see her sweet little face sooner rather than later!