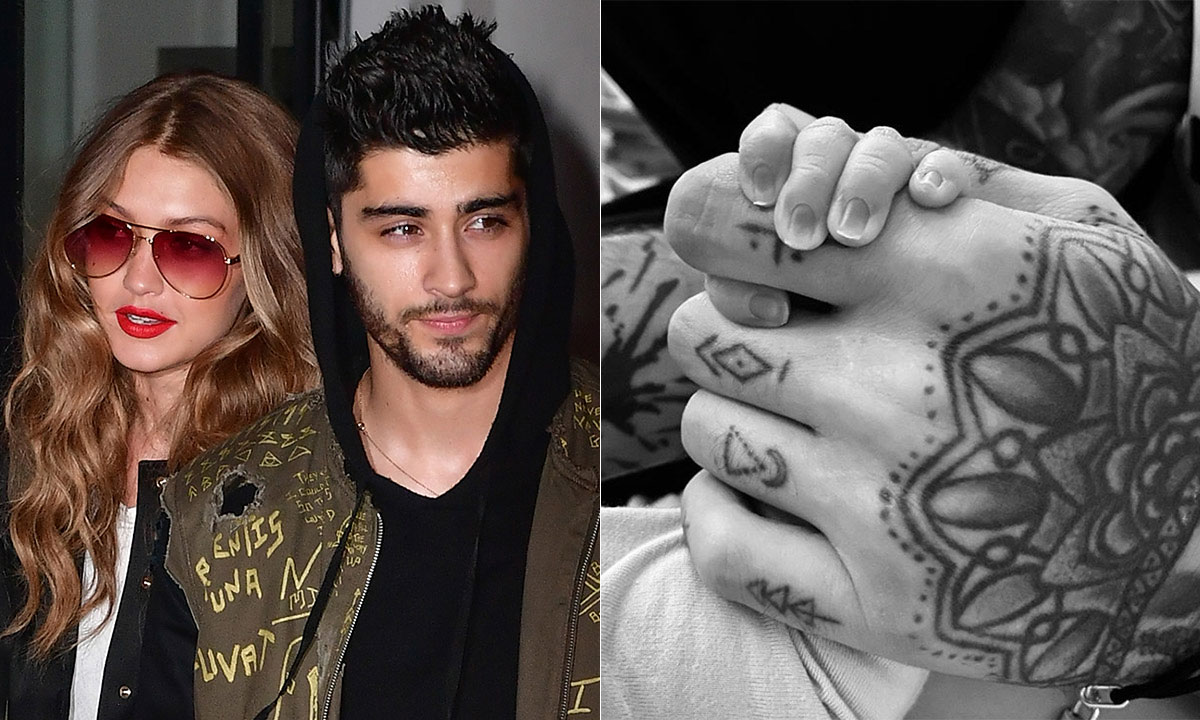 As fans know, Gigi Hadid and Zayn Malik shared the name of their baby girl not too long ago and it turns out that it has a very deep meaning for the couple! Check out what it is!

It took no less than four months for the private new parents to finally tell the world that their daughter is called Khai!

The supermodel revealed the unique moniker by changing her Instagram bio to ‘Khai’s mom’ on January 21 and now, one insider tells HollywoodLife that even the date it was revealed to the public was meaningful, not just the name!

‘It’s not a huge surprise Gigi decided to name her daughter ‘Khai’ because she chose the name in honor of her grandmother, Khairiah, who’s the mother of her dad, Mohamed. Bella‘s middle name is Khair so it’s sort of become a family tradition and a just way to tribute their loved one. Also knowing her grandmother came from royalty, it seemed fitting since Zayn’s last name means ‘king’.’

They went on to also tell the news outlet why the new parents decided to wait four months before telling fans the name of their bundle of joy.

‘January 21st also held significance as to why it was such an important day to reveal Khai’s name. It is considered a lucky day because it’s a palindrome when the calendar numbers ‘12121’ are written out so it seemed like the perfect time for them to share her name with the world.’

But before Gigi changed her bio to read ‘Khai’s mom,’ some fans were already thinking that was the name of her baby with Zayn.

The reason why they figured it out was that they noticed a newer tattoo on the former One Direction member’s arm that read ‘Khai’ in Arabic.

What do you think about the meaningful moniker and reveal date? Did you know about this?