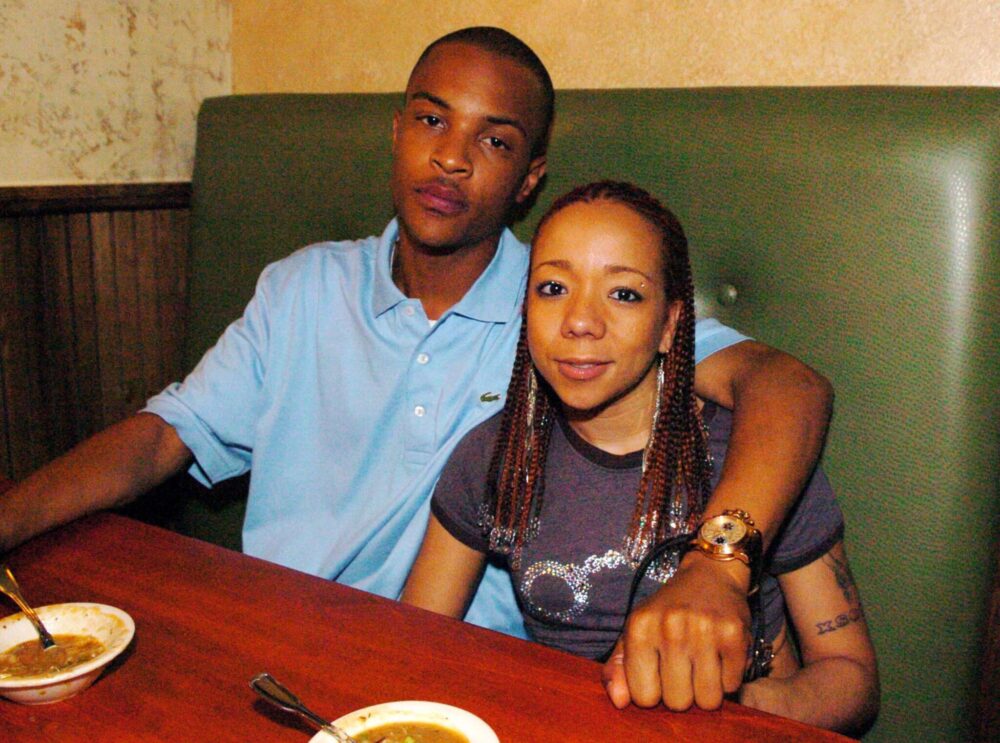 On the 26th of January, T.I. and Tameka “Tiny” Harris were in the headlines yet again for an old relationship. Hot New Hip Hop says Sabrina Peterson, who used to be a close friend of Tiny’s, accused the performing artist of once pressing a firearm against her head.

In the caption of her IG post, Peterson claimed the public “praises predators” before going on to list a series of allegations against the rapper, to which Tiny responded with a statement defending her husband’s honor.

This wasn’t the end of their dispute either. Hot New Hip Hop says Peterson later uploaded a new video where she and another woman were talking about T.I. and his wife. The person in the video shared a story of her encounter with the rapper.

The person can be heard saying to Peterson in the video that it was a “shame” that the public doesn’t know the reality of those who they admire as celebrities. “These people ain’t who they ‘posed to be,” the anonymous individual said to Peterson.

According to Sabrina, because of her experiences with T.I.’s purported behavior and her desire to stop it from happening again, she planned on speaking with others about own their stories. Sabrina could be heard in the clip urging her fans and followers to not be “scared” even though they might be worried about repercussions if they choose to speak out.

The anonymous woman also says in the clip that someone raped her. She asked rhetorically who would lie about such a thing. The individual went on to claim that it happened to her when she was 16-years-old and the perpetrators drugged her.

Rather than take the unknown person’s allegations to heart and without any kind of proof or evidence, users asked whether any of the stories were true because the person remained anonymous and wasn’t willing to come out with her identity.

Hot New Hip Hop says the primary contention users had with her story has to do with the fact that the woman allegedly allowed her children to continue hanging out with the rapper after the gun-wielding incident occurred.