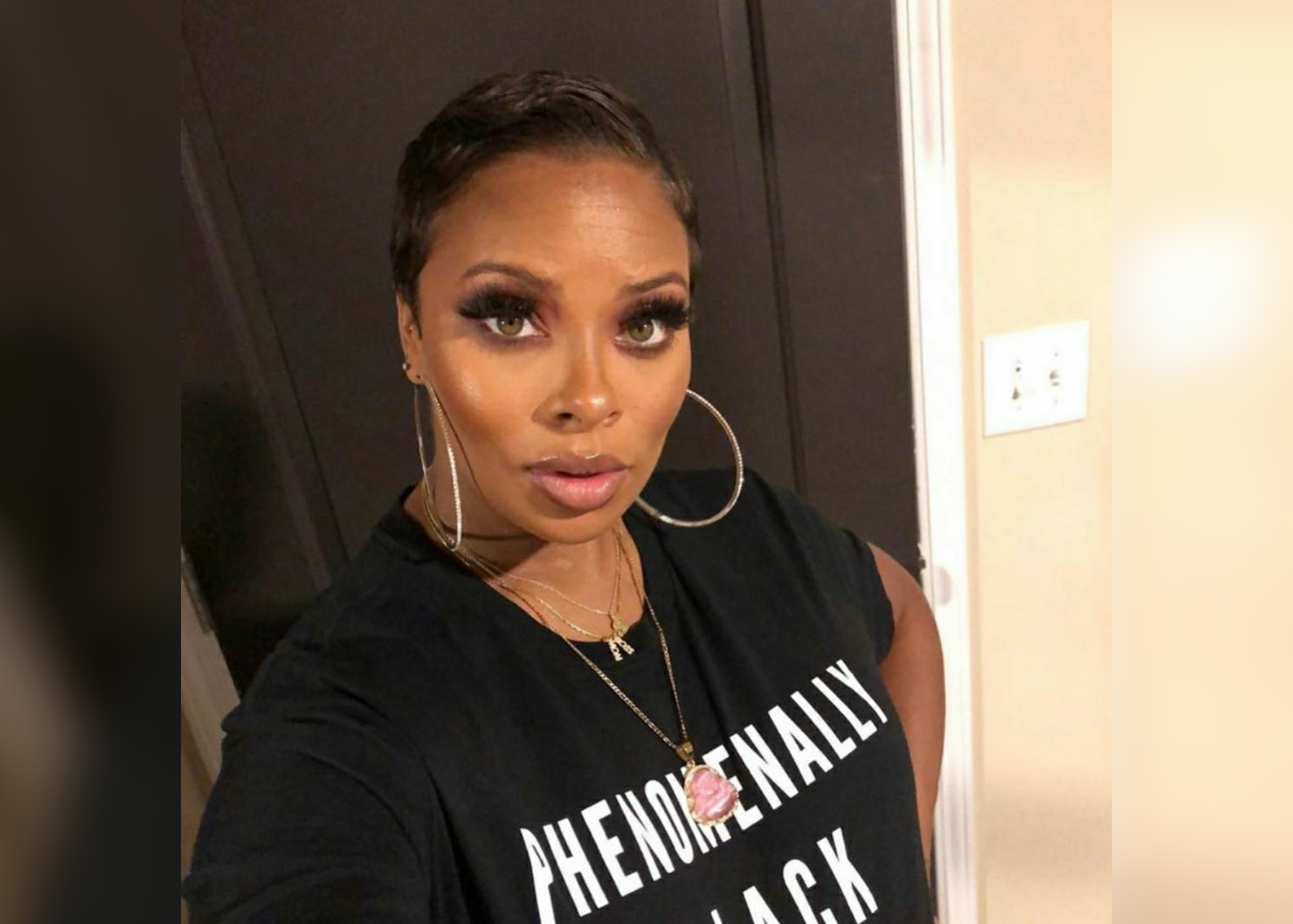 Eva Marcille shared a video on her social media account featuring her hubby, Mike Sterling. Check out the message that he shared and Eva re-posted.

‘That part 💪🏾🔁 @miketsterling. After seeing what happened in DC yesterday, I could not help but think about what happened the day before when the District Attorney refused to charge the officer who shot an unarmed Blake 7 times in the back. Terrorists infiltrated our US Capitol, terrorized congresspersons from both sides of the aisle, and committed acts of treason against the United States of America over losing an election. Meanwhile, our children are shot dead in the street, and there is a consistent pattern where justice is denied. Those terrorists wanted to significantly harm the most sacred thing in our country – a peaceful transition of power. We just want justice and America to be as good as its promise. #sterlingsays.” Eva capti0ned her post.

Someone else said: ‘Tell it! Stop being the Jury, Judge, and executioner! Stop it!!’

One other follower said: ‘Man, y’all stay woke to what’s going on! Trump has brainwashed so many, and it’s not going to get better anytime soon!’

A commenter posted this: ‘This is so true, Mr. Sterling. You and Eva, continue to stand up for our justice!’ and someone else said: ‘They never will see us as human..’

Someone else said: ‘That’s crazy, it’s like they just let them go like go on with your bad self,’ and a commenter posted this message: ‘Even if you say imma get my knife.’

A follower said: ‘You have to know when to choose and pick your battles with the police. The Criminal Justice standards procedures have to be rewritten.’

Eva Marcille shared a photo on her social media account in which she is flaunting her natural face.

Check out the amazing look that has fans praising her like there’s no tomorrow.