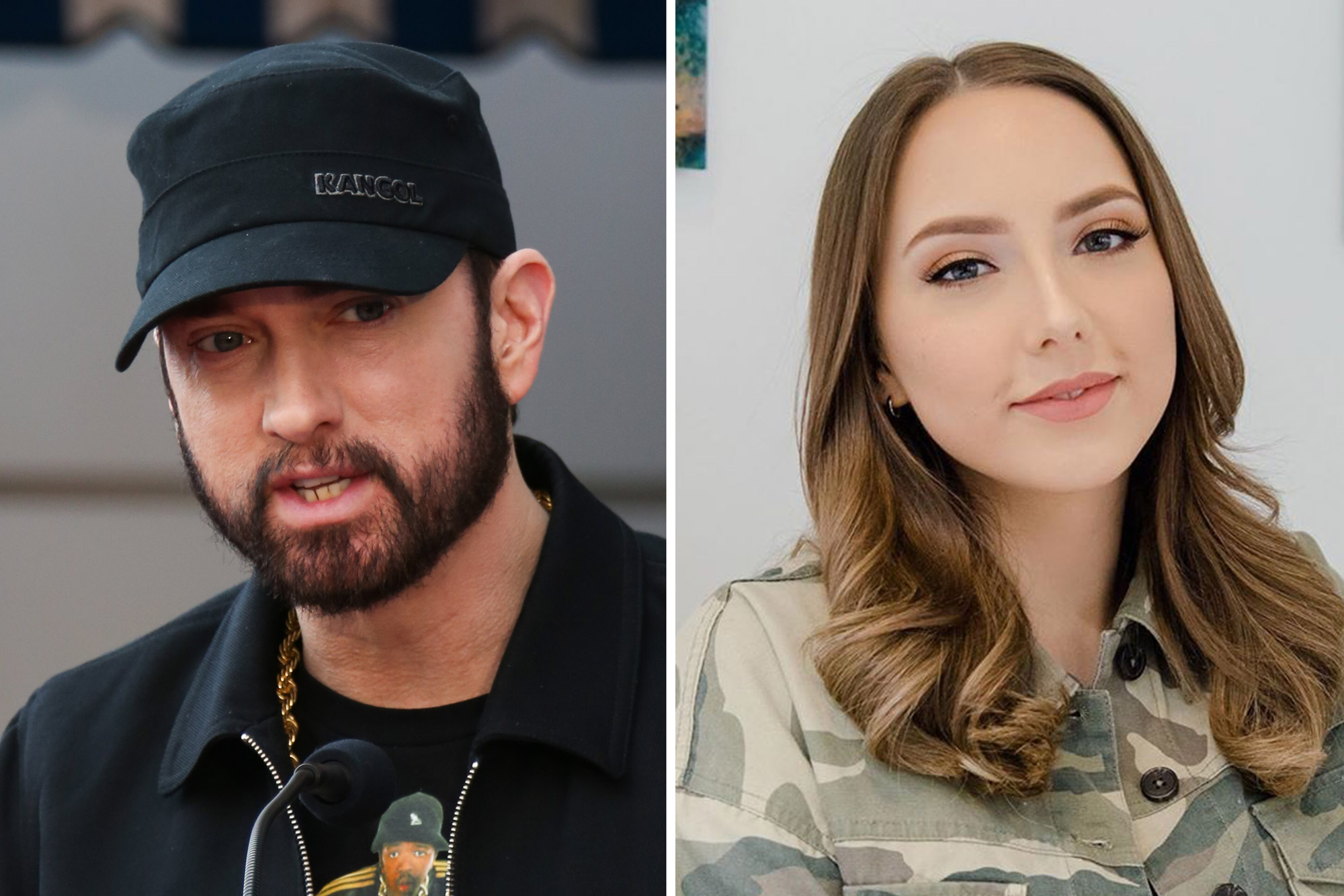 Eminem‘s daughter has joined TikTok and it seems like she is having a hard time getting used to the app! The influencer best known for her Instagram posted her very first TikTok video and fans had a blast since it was so funny.

Since Hailie Jade Mathers is new on TikTok and is still learning how to properly use it, she used that to her advantage by making a ‘how to use TikTok’ learning experience video.

But while her Google search told her it would be ‘extremely easy’ if she followed the steps listed, she admitted it still took her more than 2 hours to make the funny meta clip!

As it turns out, the influencer found editing clips on the popular platform harder than she’d originally thought so she let her followers know!

The video starts with her on camera, typing ‘how to use TikTok’ on her screen.

She then attached a screenshot of the Google search results, which, as mentioned before, told her, step by step how to make a video on the platform gen Z is so proficient in.

The millennial who just turned 25 years old poked fun at herself over finding it so hard to operate but it has to be said, her video was quite good in the end!

As for her fashion, Hailie impressed once again with her style, rocking a beige turtleneck sweater and black-rimmed glasses which she hilariously adjusts on her nose while staring at the google results a little confused.

‘Extremely easy … this took me 2+ hours to make,’ she wrote alongside the clip.

Soon after the video was posted, fans started commenting, some relating to her while others came up with suggestions for her future TikTok vids.

‘You should do a dancing video with your dad,’ someone wrote.

‘I’ve never related to something so much. This app confuses me,’ another user said.