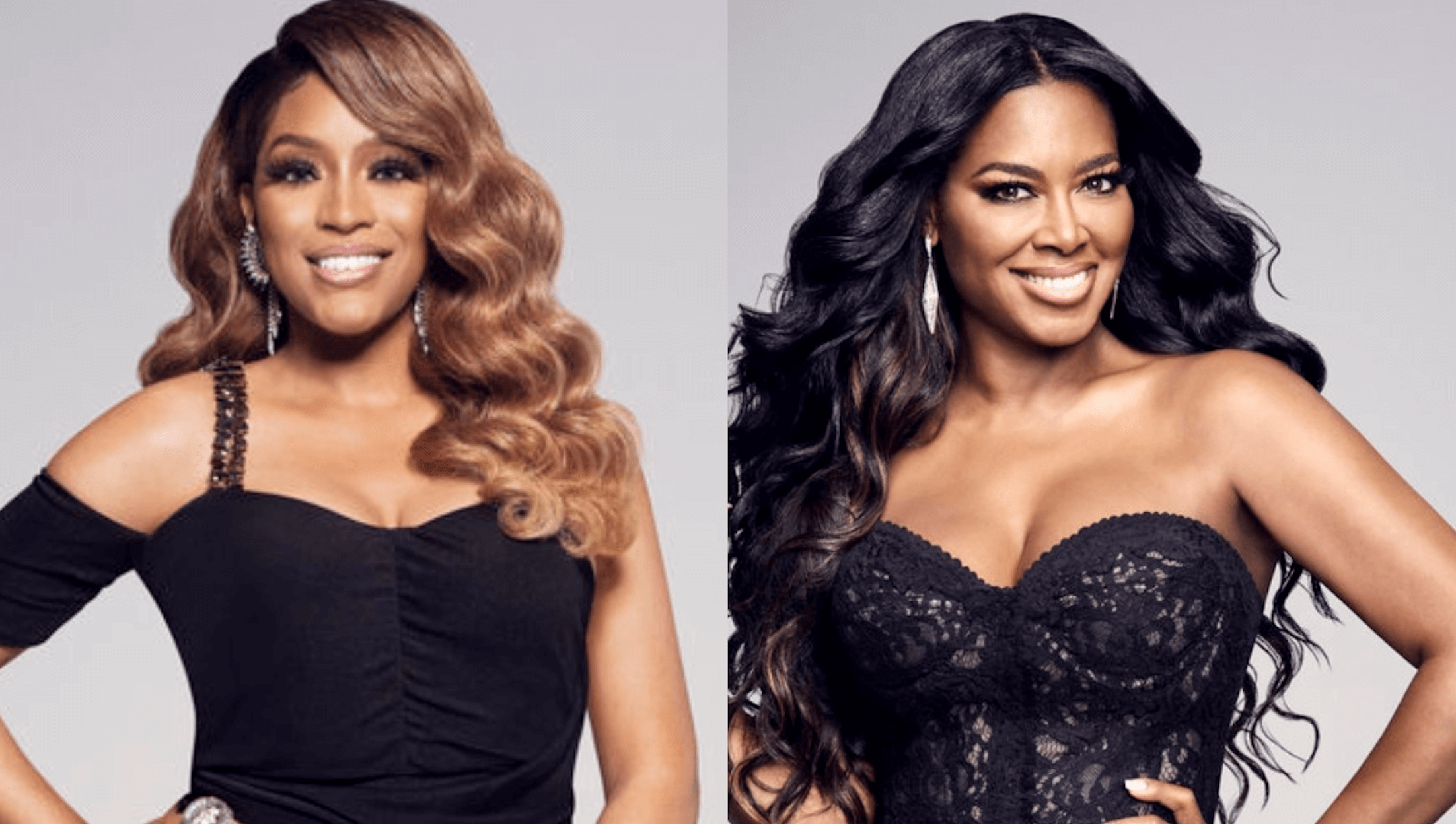 Drew Sidora revealed how she really feels about RHOA co-star Kenya Moore and it’s safe to assume that she does not like her very much! Check out what she had to say!

During an interview for HollywoodLife, Drew Sidora did not hold anything back when asked how she really feels about Kenya Moore, going as far as to call the other reality TV star ‘fake!’

The newest member of the RHOA cast mentioned that ‘To me, she is a fake, fluffy face at this point. That is where I categorize her and we will keep it movin’.’

As to why she’s now saying this, it all started with Kenya getting a private jet during the RHOA episode that just aired last week.

Everyone was on the yearly cast trip when that happened but instead of inviting everyone on the jet, Kenya only took LaToya Ali, her 2 year old daughter Brooklyn and her nanny with her!

As for the other Housewives, they were heading to Isle of Palms, South Carolina in a sprinter van and they were really confused as to why they were not on the same plane with their pals!

In the meantime, Kenya texted Drew, telling her about the private jet and asked her to keep it a secret from the other ladies.

And that was not all! The others were also pretty upset that Kenya brought her daughter along for the trip even though none of them were allowed to bring their kids.

Drew went on to say that ‘My thing is this — I am new to this group and the type of person that I am, where I come from, I hold people’s feet to the fire because I am all about living in your truth and being honest. What happened to being real especially on reality?’