Drake Is Flexing His Muscles For The 'Gram At The Gym - Check Him Out In The Photo - yuetu.info 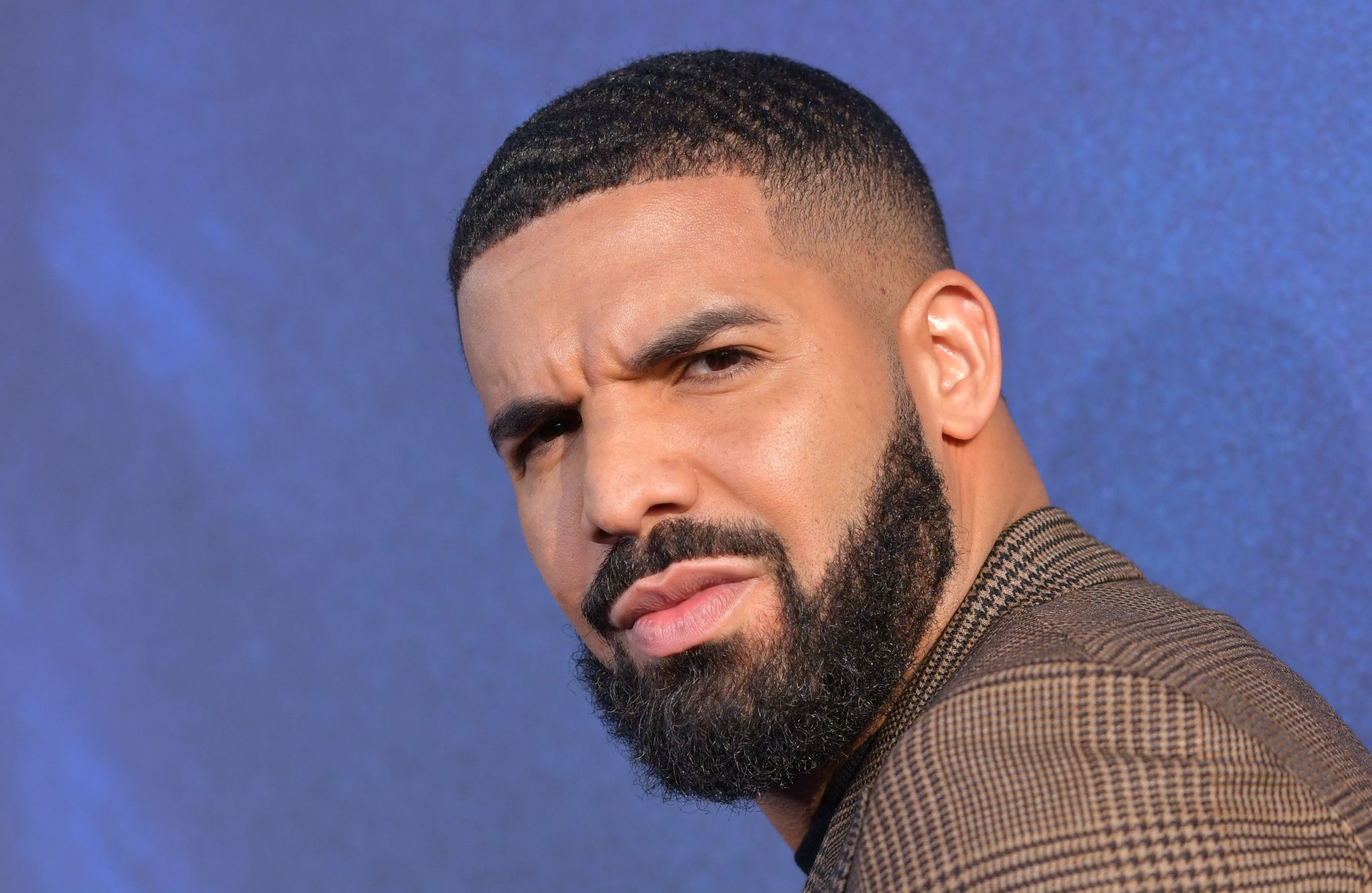 Drake just flexed his muscles for the ‘gram. Check out the pic that he decided to drop for his fans and IG followers below.

A follower said: ‘Y’all are clowns for putting your logo over my man’s goods. We all grown here 🙄🙄’ and someone else posetd this message: ‘Y’all tried to go back and put the TSR over his print 🤭, y’all quick, but I’m quicker 😬.’

Other than this, drake also had a message for his fans and follwoers while posing on a beach. Check out the photo below.

A follower said: ‘Ok bet, you look like a janitor from a Disney show that can sing and dance with the mop 🤣😭’ and someone else posted this: ’20 year anniversary of Jimmy Brooks intro to the world is in, 2021 just saying! 😏🙌.’

Someone else posted this: ‘If you saw what I flew here, you’d be like he’s sickenin’ 🥃🦉’

Drake is definitely living his best life these days.

Drake made headlines recently in relation to Meek Mill.

Meek Mill and Drake once feuded for what seemed like an eternity. However, the two rappers appear to have squashed their beef for the better. Hot New Hip Hop recalled the time when Drake released the Grammy-nominated diss track, “Back to Back,” which was directed at Meek Mill.

Since then, the two men have put their feud behind them, and their fans could not be happier about this.

Hot New Hip Hop claims both Drake and Meek Mill have new records coming out in 2021,