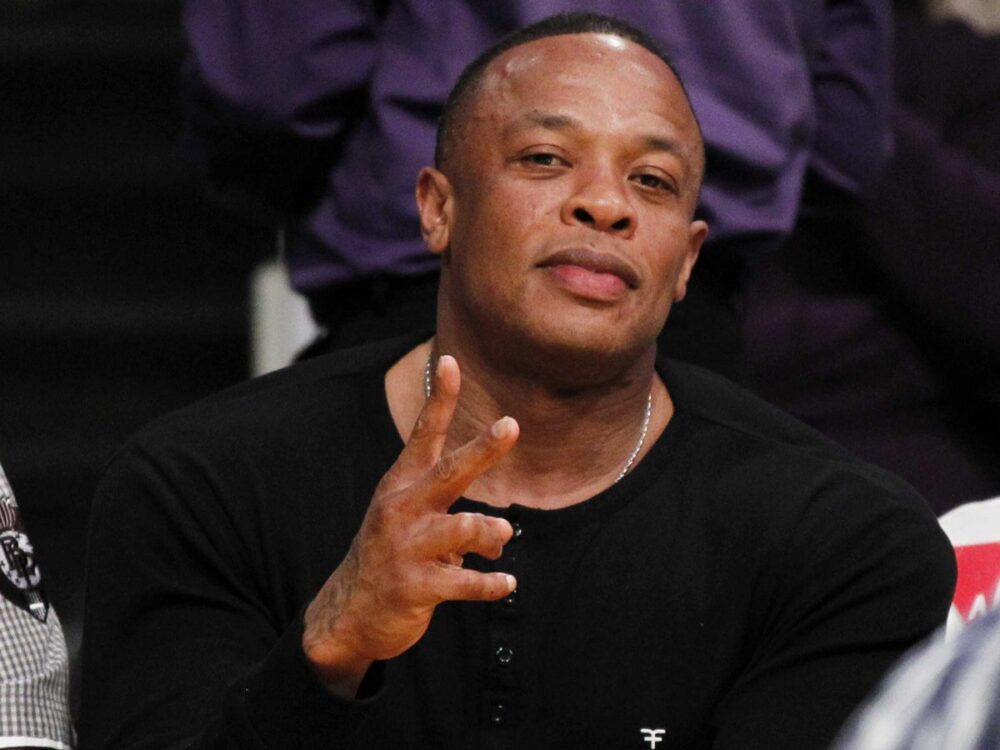 Dr. Dre has had a rough past year and a half, that much is for certain. Last year, it was reported by several outlets that the iconic producer and his estranged wife, Nicole Young, were about to embark on a very nasty divorce over infidelity claims and other marital woes.

Followers of the case know it started off contentious too, with Nicole trying to get Dre to pay for her security and Nicole requesting the court to get Dre to reveal any documents about fathering other children during their marriage.

Furthermore, it was reported in the ensuing weeks that Dre actually ripped up his prenuptial agreement to Nicole as a “romantic gesture,” and it’s currently being deliberated as to whether the agreement is valid or not.

Now, Page Six says someone tried to rob Dr. Dre while he was in the middle of receiving a brain aneurysm procedure. In the days after this predicament, the outlet claimed Dre has now been ordered to pay Nicole $2 million in temporary spousal support.

According to The Blast, the money will be given to Young on Monday and it’s supposed to pay for her living expenses while at her Malibu, California, home.

The agreement also states that the 51-year-old will be responsible for her own security fees at least until Dre and Young get back in a court of law together. The judge gave Dre until April to recover.

As it was previously reported, Young first asked for $2 million in spousal support and another $5 million in security fees back in September. Nicole, in the same court documents, accused Dre of being a “control freak” who coerced her into signing a prenuptial agreement “under extreme duress.”

According to The Blast, Dre’s response to her argument of “coercion” was to ask the judge to summon every person at their 1996 wedding to prove she wasn’t pressured into signing it. This all comes after the news that Dre and Young – a couple known for staying out of the spotlight – were going to split last year.