Donald Trump Says He Won't Be At Joe Biden’s Inauguration And The President-Elect Claps Back - That's 'A Good Thing!' - yuetu.info 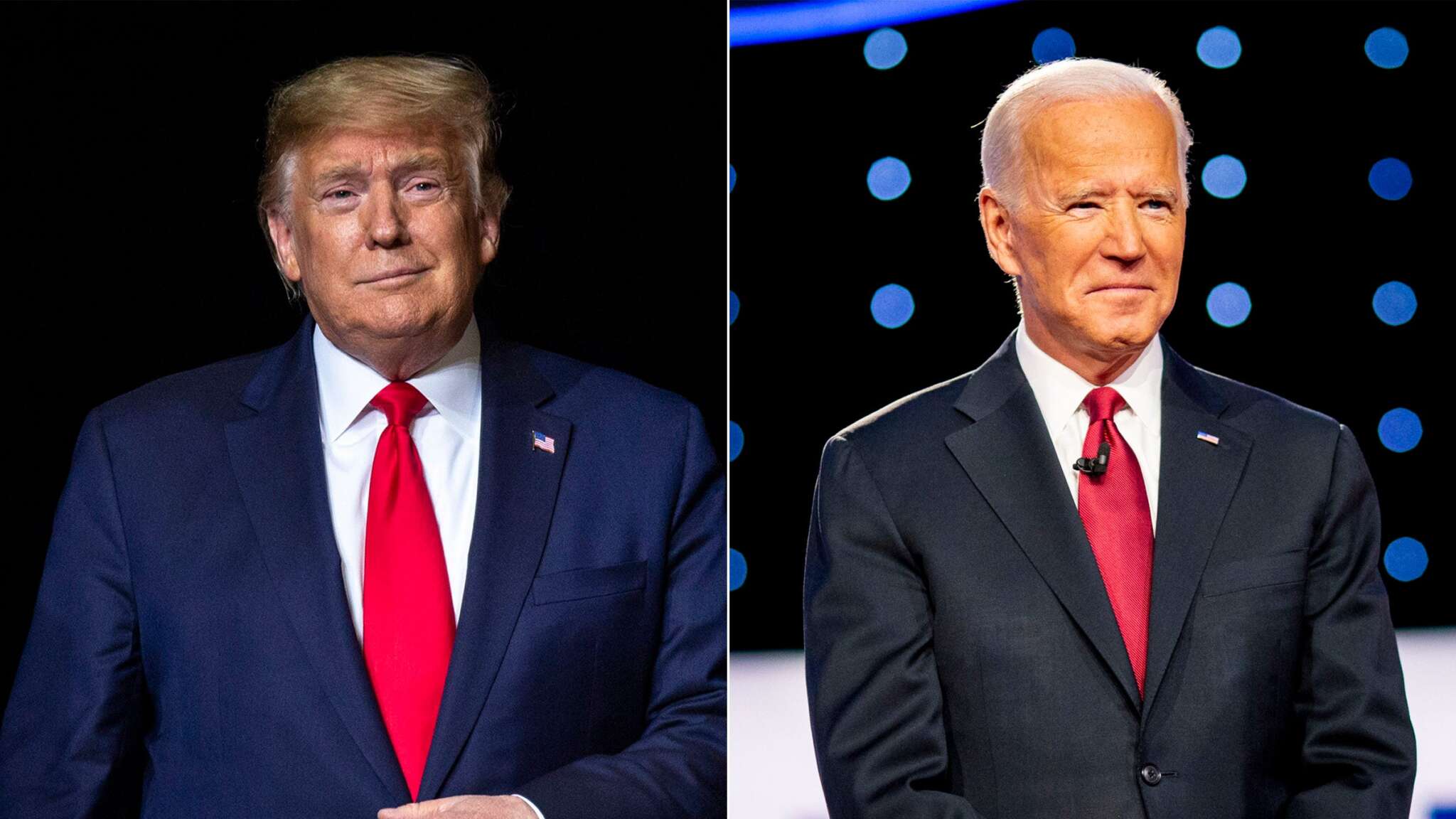 Donald Trump may have finally conceded but that is not to say that he is going to attend Joe Biden‘s inauguration! He made that very clear but, as it turns out, the President-elect couldn’t care any less!

It all started with Trump tweeting that, on January 20, he is going to be at home and not at the official inauguration of the new POTUS!

This means that he will be only one of four American presidents who have ever chosen to do so!

Trump tweeted about it amid reports that no less than 200 members of the Congress now want Donald Trump removed from office over his involvement in the US Capitol Hill riots his supporters organized in his name.

‘To all of those who have asked, I will not be going to the Inauguration on January 20th,’ he tweeted earlier today.

It did not take Joe Biden long at all to clap back. saying during a press conference that it’s a ‘good thing’ his opponent is not attending his inauguration.

Biden added that it is ‘one of the few things he and I have ever agreed on. The vice president’s welcome to come, [I’d] be honored to have him there and to move forward in the transition.’

And he was obviously not the only one who reacted to Trump’s tweet!

Many on social media shared their opinions, some being shocked while others were not surprised at all he would do something like this.

Author Ari Berman posted: ‘Trump should watch the inauguration from his jail cell.’

Meanwhile, artist Tony Posnanski hoped for the same thing, tweeting: ‘Donald Trump will not be attending Biden’s inauguration because hopefully at that time that motherf***er will be in jail.’

What do you think about Donald Trump’s decision not to attend Joe Biden’s inauguration? Did you expect it or not?