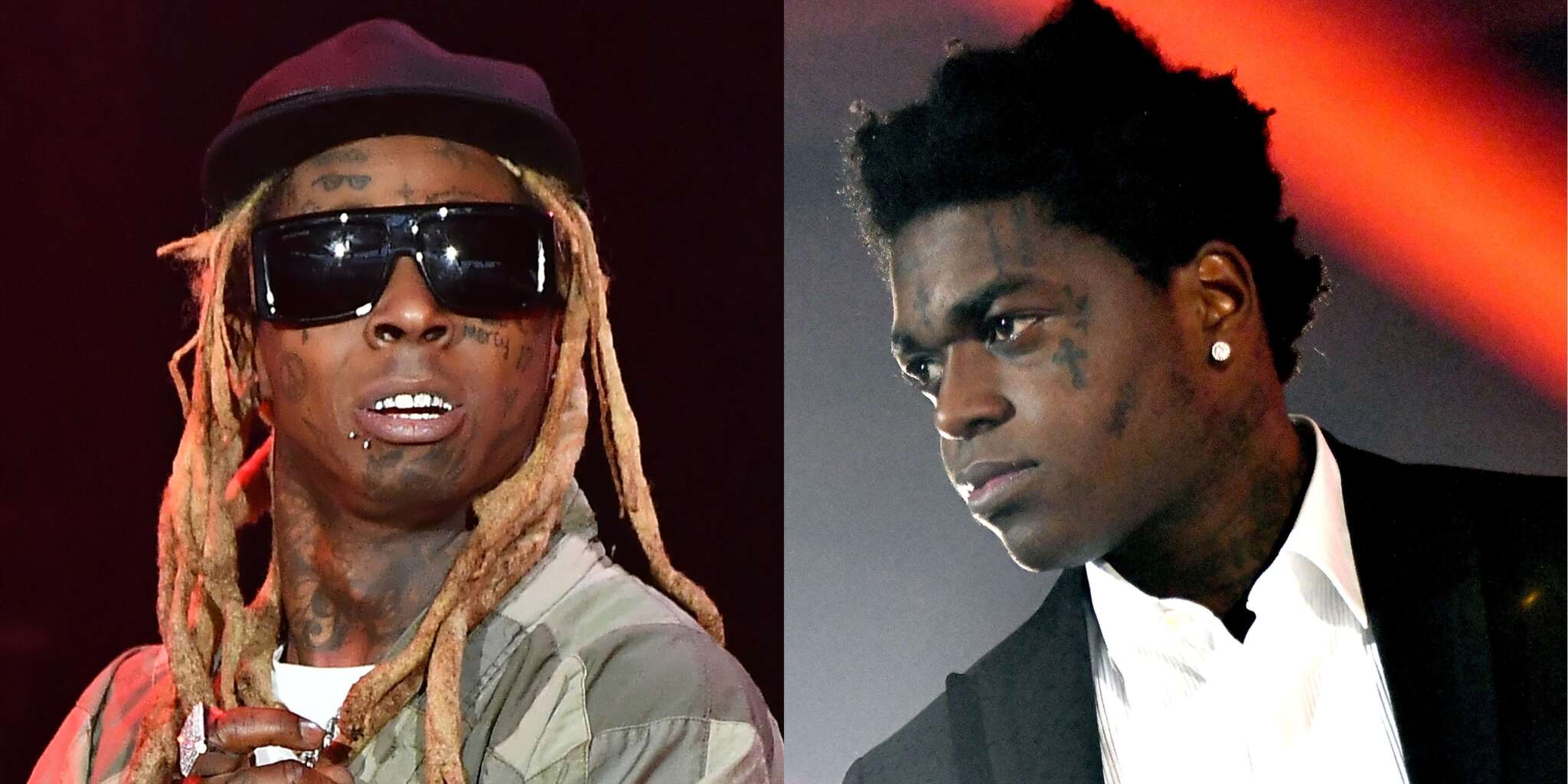 It’s been revealed that Donald Trump reportedly issues personal pardons to Lil Wayne and Kodak Black, according to the latest reports coming from The Shade Room.

A follower said: ‘He could’ve left Kodiak he gone go back! Free Melly and Bobby.’

Someone said: ‘Wayne was playing chess, not checkers,’ and somoene said: ‘That’s why Wayne ain’t gaf about them charges.’

A commenter said: ‘he didn’t outsmart anybody they paid him just like everybody else paid him that’s getting pardons,’ and somoene else posted this: ‘ how he smart now when yall and plies just canceled him to support a corrupt police officer? now yall wanna double back on yall goof.’

Someone else said: ‘ so he got paid and stayed out of jail. If that isn’t smart idk what is all he had to do was take a picture wit dude lmao.’

Someone said: ‘he got charged after he took the picture he didn’t know he was going to need Trump’s help but he so happens to have. He was smart in a way for being on the side of the president but he did not pay trump any money for the pardon nor did anyone else. There is not one reliable source that says that it’s just conspiracy theories. Suppose anything trump paid Wayne for taking the picture, which could have been the case. Trump owed Wayne a favor, not the other way around, so it would not make sense for Wayne having to pay him. They both want money and power, and that’s why Lil Wayne likes trump.’

A follower said: ‘nope, just you and other simple people. Lil ignorant, Wayne sold us out to trump before he got caught with the guns.’

Someone else posted this: ‘So you telling me all the criminals in prison, & all they had to do was get up some money and pay the president? 😒…Yall so damn simple; like him or not, Trump was a businessman before a president. It’s obvious the deal was Wayne being an A-list celeb was to endorse and boost his votes,& in return, he’ll get Wayne outta his legal trouble with the FED’s … Only thing is It worked in Wayne’s favor and not Trumps 🤣😂.’

In other news, Lil Wayne just praised Dr. Martin Luther King Jr. Check out the message that the rapper dropped on his social media account.