Donald Trump Pardons Chris Young At The Request Of Kim Kardashian Before He Leaves The White House - yuetu.info 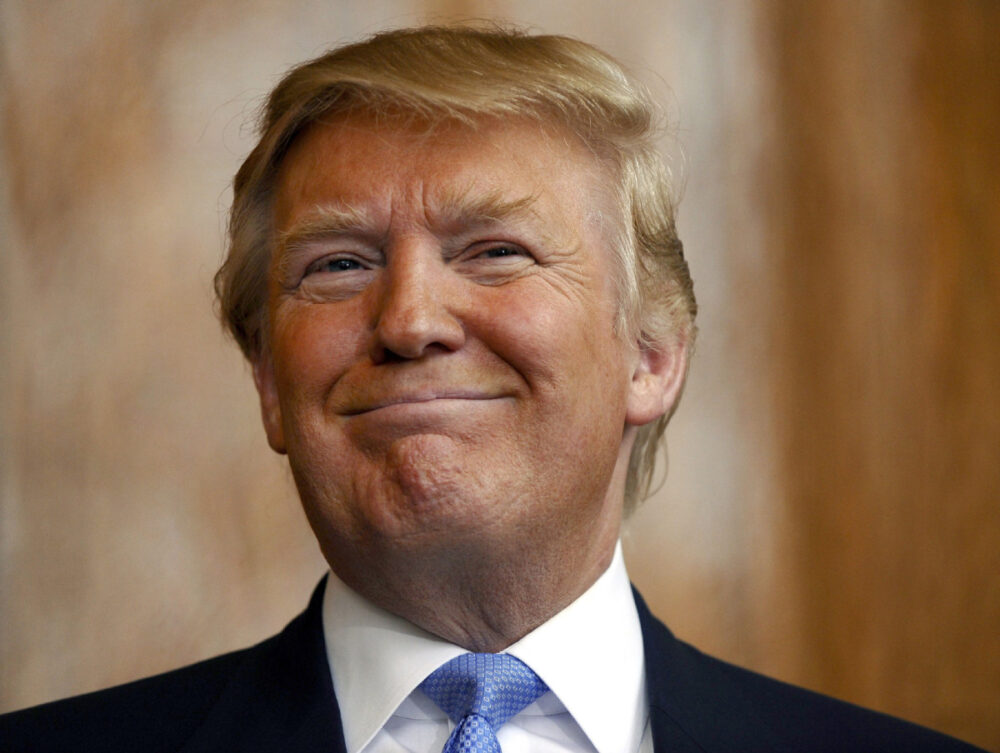 Donald Trump is no longer the president of the United States of America, but a report from the New York Post says he managed to get one more thing done while he was in the Oval Office. The outlet says that Trump – while working with Kim Kardashian again – pardoned a young man for whom Kim has been advocating for the last three years.

As most know, Kim and Trump have worked together on the cases of a few individuals over the course of his presidency, including what was perhaps the most famous instance,  the example of Alice Marie Johnson. Alice was let out of jail and she went on to work for Kim in a fashion campaign as well –  certainly a unique type of rags-to-riches story.

Regarding what is now the most recent case, and undoubtedly the last, Chris Young was pardoned or granted clemency after getting himself into trouble with the authorities back when he was just 22-years-old.

The authorities incarcerated Mr. Young due to the now-infamous “three strikes” law after he was caught with marijuana and cocaine. This Wednesday, the Post says Trump worked on the freedom for the now-32-year-old.

Following Kim’s work on the Alice Marie Johnson case, she began lobbying to have Chris Young out of prison as well. This occurred in 2018 not long after she successfully got Alice Marie Johnson out of jail. In September 2018, US District Kevin Sharp and Kim went to the Oval Office to speak with the president.

Ironically, Kevin Sharp was the one to hand down the sentence to Mr. Young, and they were allegedly at the Oval Office to lobby the president to reverse it. At the time, sources who spoke with TMZ claimed Young has been working hard behind bars to make sure he gets out of jail a changed man.

Fast forward to today, and a White House press release explained how Chris has been working diligently on his studies, including computer programming. Moreover, the press release says Young managed to stay out of trouble behind bars. Chris hadn’t been given a fair shot at life due to an “undeniably tragic childhood,” the statement read.