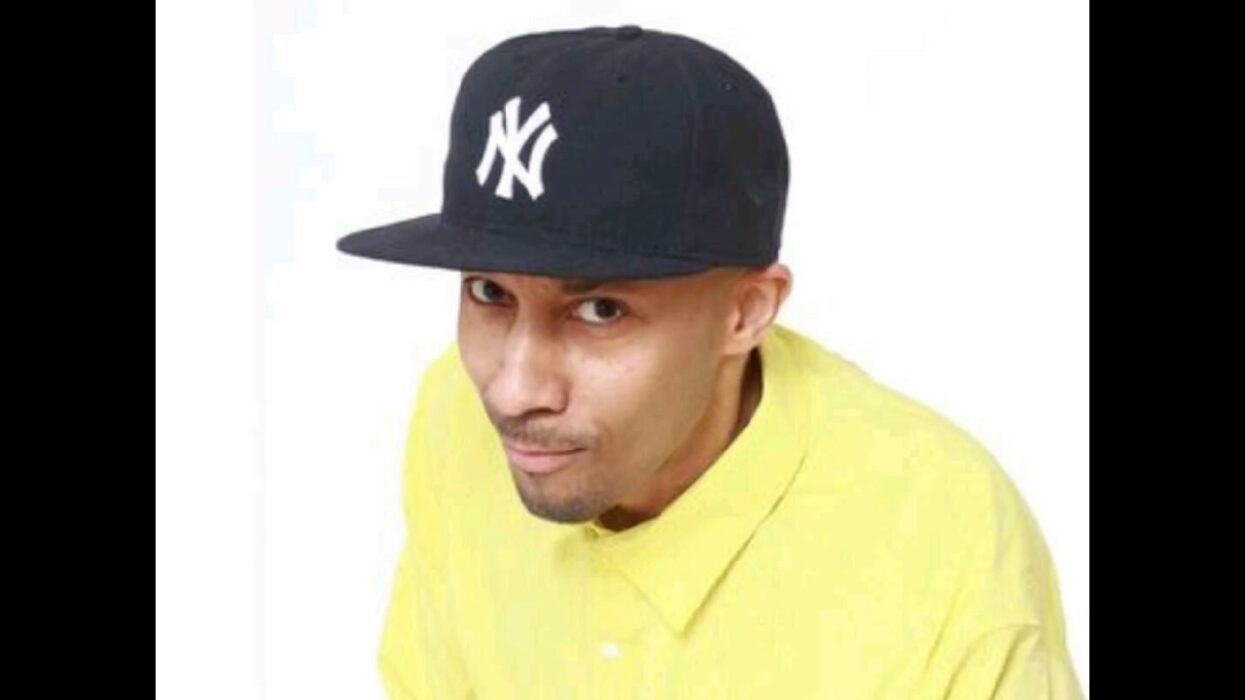 Fans of DJ Akademiks know he’s not exactly the kind of guy who shies away from sharing his opinion with others. In fact, that’s precisely why he has millions of followers and viewers who chime in to hear what he has to say on the latest developments in the hip-hop news world.

In recent news, Akademiks came down on a few women in the rap game, including Megan Thee Stallion. Hot New Hip Hop says Megan had a phenomenal year in 2020, in fact, it was easily her biggest year yet which included the release of her record in addition to an SNL appearence among other events.

Interestingly, Akademiks isn’t overly impressed with what Megan has had to offer, saying how he thought that the rapper had “lazy bars.” Akademiks went on to say in his post that if Megan was the most popular female rapper in 2020, then the bar was obviously very “low.”

According to Akademiks, Megan’s success in the industry at the moment has a lot less to do with her skills as a rapper, and more to do with a convergence of many different influences, factors, and cultural circumstances.

The rapper insinuated that if male rappers had the same amount of work done to them, as does Megan – in terms of the makeup, the outfits, etc – they would outshine her in a big way.

Furthermore, Akademiks went on to refer to the various events in her life, including her Fashion Nova deal, the fact she has been portrayed as a “victim,” and her interview with GQ in which she claimed Tory had shot her.

Megan doesn’t even have half the talent of a hip-hop legend such as Nicki Minaj, Akademiks remarked, adding that Nicki Minaj could “go toe-to-toe” with any male rapper. Akademiks says Megan has “one flow” and her bars are “lazy.”

As most know, Megan was in the headlines last year in the summertime after it was reported that Tory Lanez had shot her in the foot outside of a pool party one evening.