Dale Moss Responds To Accusations He Regrets Getting Engaged To Clare Crawley And Other Rumors After Their Split - Video! - yuetu.info 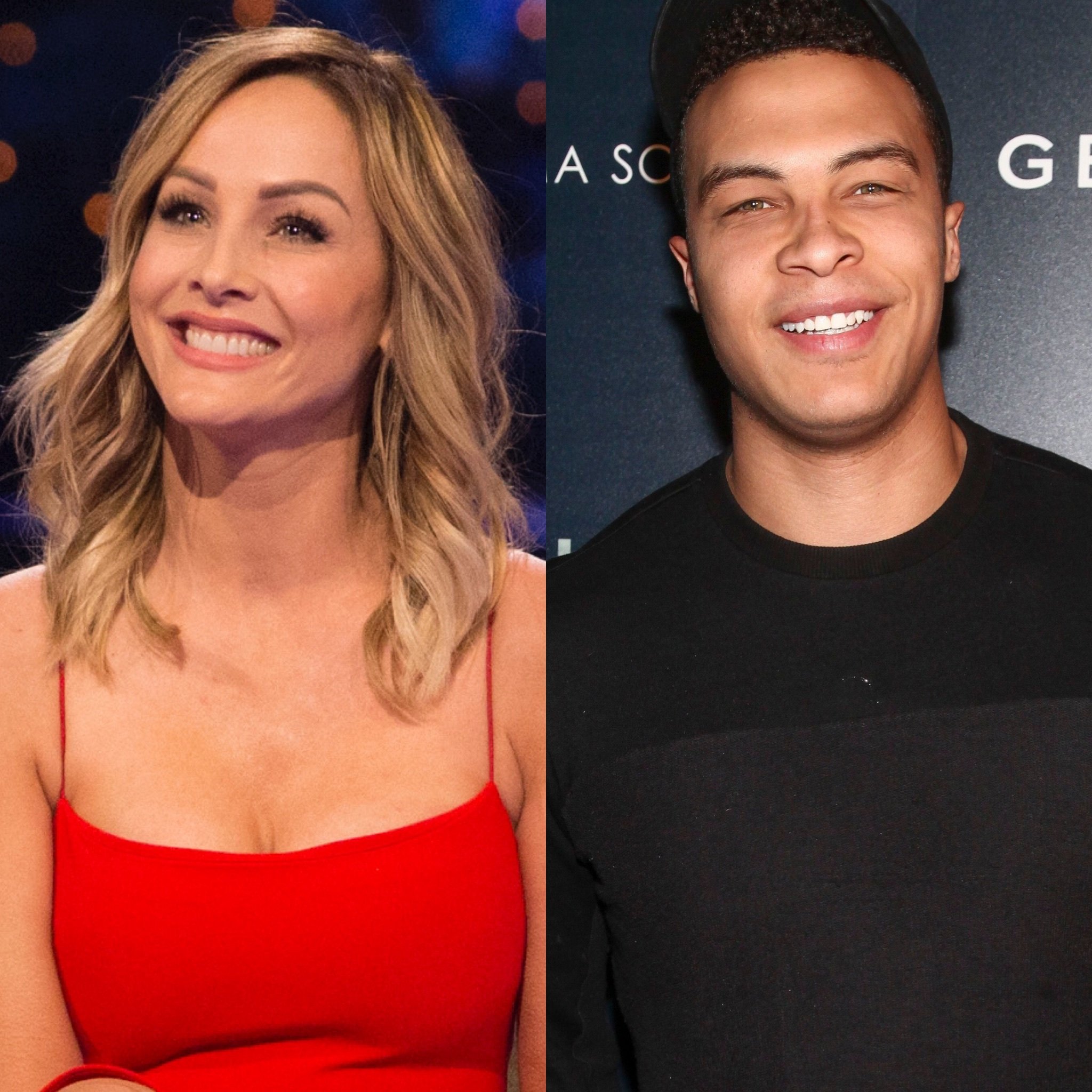 Dale Moss took to his go-to platform to open up about his split from Clare Crawley amid all kinds of rumors, including that he cheated on her their entire relationship! Check out what the Bachelorette star had to say!

While people seem to think differently, some reports even claiming that he regrets ever getting engaged to Clare, Dale insisted that in spite of their ‘ups and downs,’ he actually still ‘loves and respects’ his former fiancee very much.

In other words, the man made it clear that he is having a hard time after the split, regardless of what others may think about him.

In the video he posted, Dale stated by saying that ‘I finally feel comfortable appearing on here after having time to process everything that has gone on and I know a lot of you have seen me smile on social media and say I do not seem as hurt or burdened by all this, but that is the farthest thing. Like, this time has sucked. Thank God that I have the friends and family I have because they have literally had to carry me through the last 2 plus weeks and building a relationship in general is really tough, especially when you are doing it in the public eye. And media will take things and just run with them.’

He then went on to say, in part, that there is ‘no one person to blame in this situation. We’ve had ups and downs but the statements that have come out didn’t come out of nowhere. I love Clare and respect Clare enough, even if that is how I feel… and it is going to take time.’

The man then insisted that he actually gave his all, trying to make his relationship with Clare work out and that it’s going to be really hard to get over it.

However, he said he’ll take it one day at a time and try to heal and find ‘a sense of normalcy’ but also happiness and joy in every moment.

This means that he will also try to share that joy with his followers on social media, despite how he may feel about the breakup.