Dale Moss Gets Tearful While Talking About Split With Clare Crawley - yuetu.info 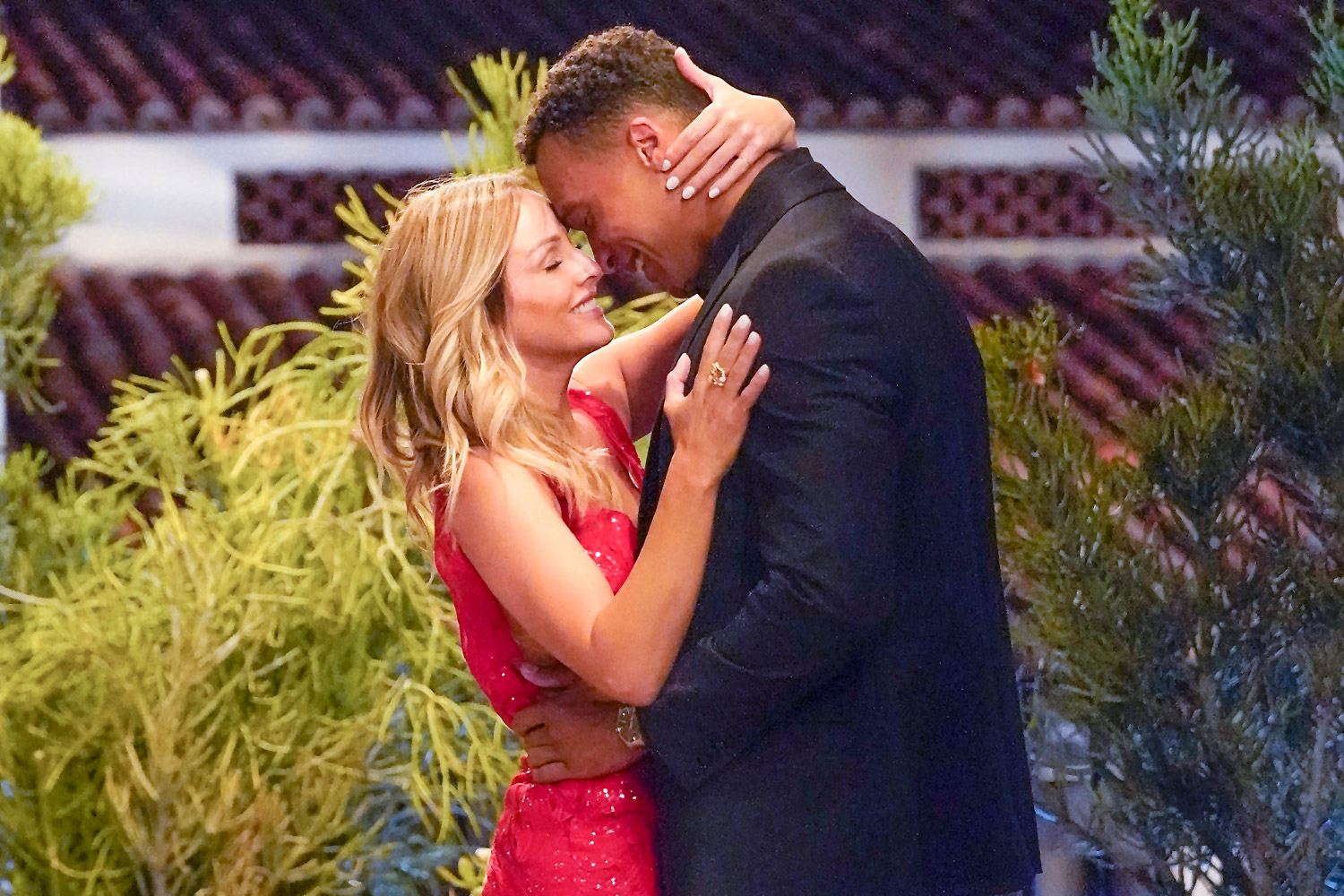 Since Dale Moss announced he and Clare Crawley split after leaving The Bachelorette, they have been getting pretty candid with their fans. Dale tried to find some solitude near the ocean where he was vulnerable about what happened between him and Clare.

‘I talk so much with family and friends about everything that’s gone on. This situation with Clare, it’s f–king sucked, you know. And I think everyone looks for a right answer, a right way to handle these things, someone for guidance and there really f—king isn’t one.’

He became teary-eyed as he admitted: ‘This has been a learning experience for me, as someone who’s had to provide for everybody all the time, for friends, family, and if I was hurting, not even having an option to stop and just having to keep going for everyone else. And trying to move forward each and every day. This has f–king rocked me. I felt so many emotions, so much guilt, but also so much confusion, so much hurt, and I know that we both have. And looking for so many answers before this even happened on how to make things better. But the reality of it is, life isn’t perfect. And we make mistakes. I’ve made a lot of them, I know we all do. My pops would always say you gotta hurt before you heal. I’ve been f–king hurting. A lot.’

It definitely seems like Dale may be regretting his split from the Bachelorette. He ended the Instagram Live by stating that whatever happens they will get through it ‘together.’

Meanwhile, Clare has been upfront about her anxiety when it comes to the show and the split. She’s shared with her fans that she’s been practicing gratitude daily even though there are some days that go by where it’s hard to find something to be thankful for.

Both of the exes have taken trips since their split was announced and surrounded themselves with people that love them.

Do you think they will reconcile?