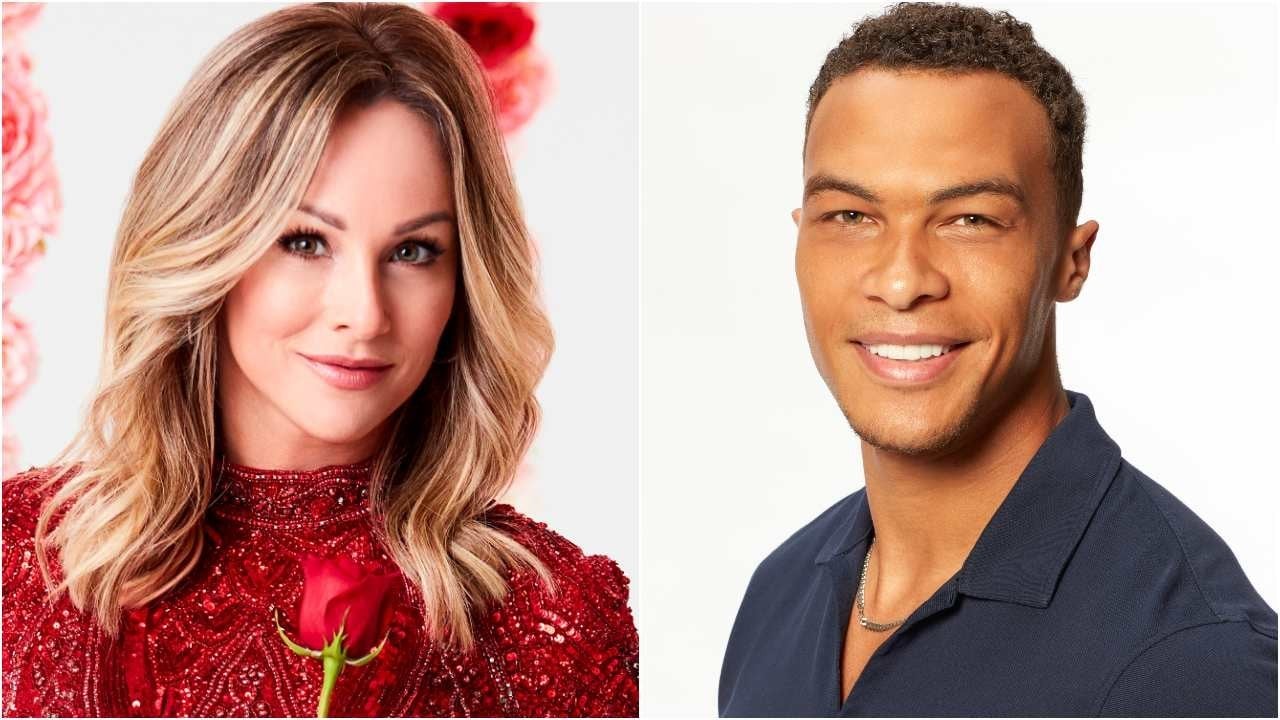 Clare Crawley made a life changing decision that many people felt was a missed opportunity when she finally got to be the Bachelorette and left after falling in love with Dale Moss only two weeks into filming the show. Unfortunately, her knight in shining armor was not who she thought he was — or so it seems.

After revealing that he and Clare had called it quits to the public, the 39-year-old took to social media to tell her side of the story.

‘I was made aware of a ‘mutual’ statement at the same time you all were. o I’ve needed some time to really digest this. Speaking for myself, my intentions with this relationship have always been very clear, so the truth is I am crushed. This was not what I expected or hoped for and am still trying to process this.’

She went on to say: ‘2020 was one hell of a year, with covid, battling severe anxiety post-show, balancing a public new relationship, all while slowly losing my mother,” Crawley wrote. “It hasn’t been ideal circumstances, but that is life right. I have been looking forward to the light at the end of the tunnel. Our relationship was not perfect, but I can say that I was genuinely invested with all of my heart. I may not have all the answers, but I do know this—I will continue to show up, stand by my word, and be committed to love.’

In addition to being seemingly blindsided that they were over for good, a report by E! Online read that Dale had been cheating their entire engagement.

The publication reported that Dale’s alleged side piece is Eleonora Srugo — a New York City real estate agent. Clare was aware of rumors but wanted to make things work.

The South Dakota native was caught cozying up with another woman in public last year. However, soon after, the former couple posted a picture of themselves together which appeared to be them trying to put up a united front.

‘Dale would always reassure Clare that it was nothing serious. Clare would confront him about his relationship and tried to question him about it, but he would always deny it.’

Dale has denied both of the claims that Clare didn’t know of the split and that he was unfaithful.