DaBaby Is Gearing Up To Drop His First Single Of 2021 - yuetu.info 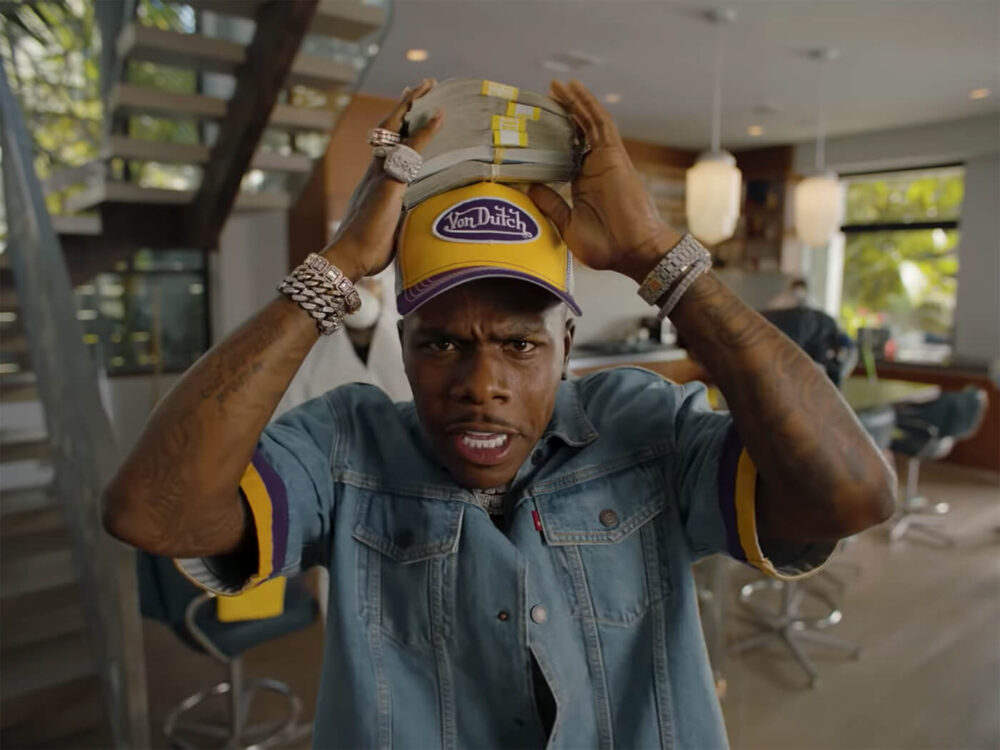 DaBaby, the rapper who has been on fire ever since he dropped his commercially and critically successful LP, Kirk, is about to release a new single, his first of the year, sometime later tonight. Hot New Hip Hop says DaBaby is about to unveil his new track,  “Masterpiece.”

According to the outlet, DaBaby has been very productive over the last two-and-a-half years, becoming one of the most cherished stars in the rap game. Additionally, HHNH says DaBaby has worked in other genres as well.

As it was previously reported, DaBaby had murder charges dropped last year after an incident at Walmart that left one man dead. Hot New Hip Hop says DaBaby shot and killed a man who had threatened the rapper and his family.

The rapper touched on the incident in his new song, saying how he didn’t know what happened in the Walmart or on the freeway. DaBaby was apparently shopping for his kids and his baby momma when two men flashed a gun at him.

DaBaby shot and killed the 19-year-old, Jalyn Domonique Craig. The rapper was charged with carrying a concealed weapon and that’s it. He also received just one year of probation, rather than a murder charge.

In other news, DaBaby has been in the headlines for his relationships, including with the Puerto Rican singer-songwriter, DaniLeigh. Back in 2020, Dani wrote on her social media that she had to be one of the most hated people at the time.

Fans had accused her of being a homewrecker for getting involved with a man who had kids with another woman. Additionally, the rapper was in the headlines once again when it was reported that he and Tory Lanez may have a new single coming out together.

DaBaby and Tory Lanez released an IG post in which they were both shown together. Megan Thee Stallion, the rapper whom Tory had supposedly shot in the foot, responded to it on her account due to many fans asking about it. The collab sparked a lot of questions, considering DaBaby and Megan have done a lot of features.