Da Brat Talks About Coming Out -- Also Reveals She Was Insecure At The Beginning Of Her Relationship - yuetu.info 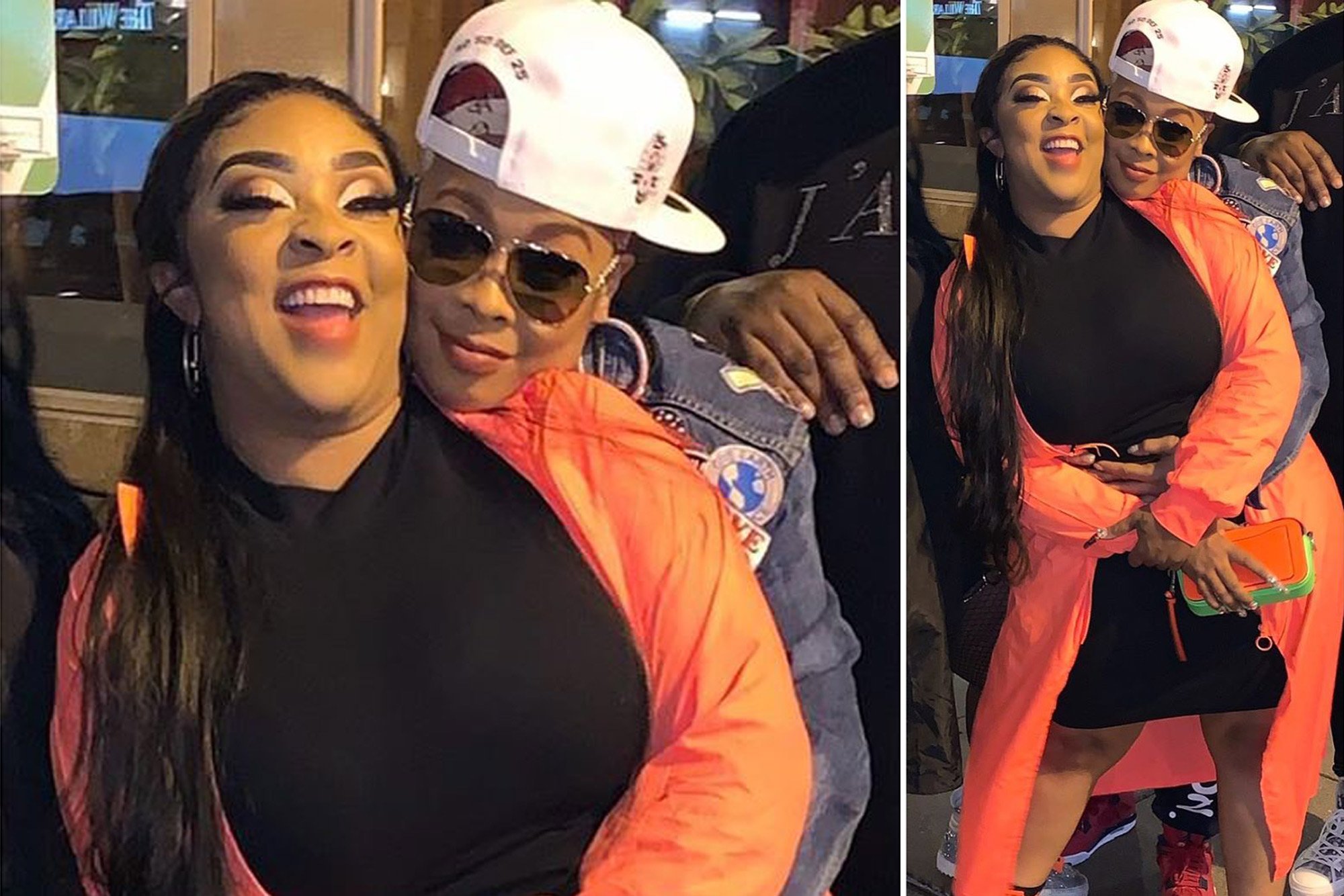 There were rumors circulating that Jesseca Dupart was dating and engaged to Da Brat for quite some time before they confirmed they were together. Recently, Da Brat confirmed her sexuality and started flaunting her engagement to the world.

During a new episode of Growing Up Hip-Hop, the rapper opened up about her relationship. She revealed that in the beginning, she was very insecure about herself.

The radio host opens up with her fiance in confessional: ‘Recently I decided to let y’all in on my life a little bit. Came out the closet. So Jesseca and I, I think we’re a great couple together. Quarantine either make or break you and we’re still here baby, so we must be doing alright. And it feel good to be happy, out loud.’

Da Brat looks smitten by her love when she explains: ‘I was real nervous and scared at first. I would hide behind furniture when she would talk to me. I would cover up my face when I laughed. Swag gone, okay? Nobody would probably expect me to act like that.’

Jesseca admits that she found it cute.

The reality star also named all of the things that she loves about her partner — mainly that she’s a boss with a vision.

Dupart owns a multi-million dollar hair company. The entrepreneur says that Da Brat is one of her biggest inspirations.

‘She motivates me to do way more than she knows. I also love her because of her heart. Our hearts are very mimic-y. If my heart was at 100 percent, her heart is at 200 percent. I’ve never met somebody in my whole entire life that loves the way that she does. That’s one of the main reasons I love her.’

It’s great to see that Da Brat is openly living in her truth and is in a loving and healthy relationship.