Chrissy Teigen Was Up And Ready For The Festivities At 6 A.M. - See Her Posts - yuetu.info 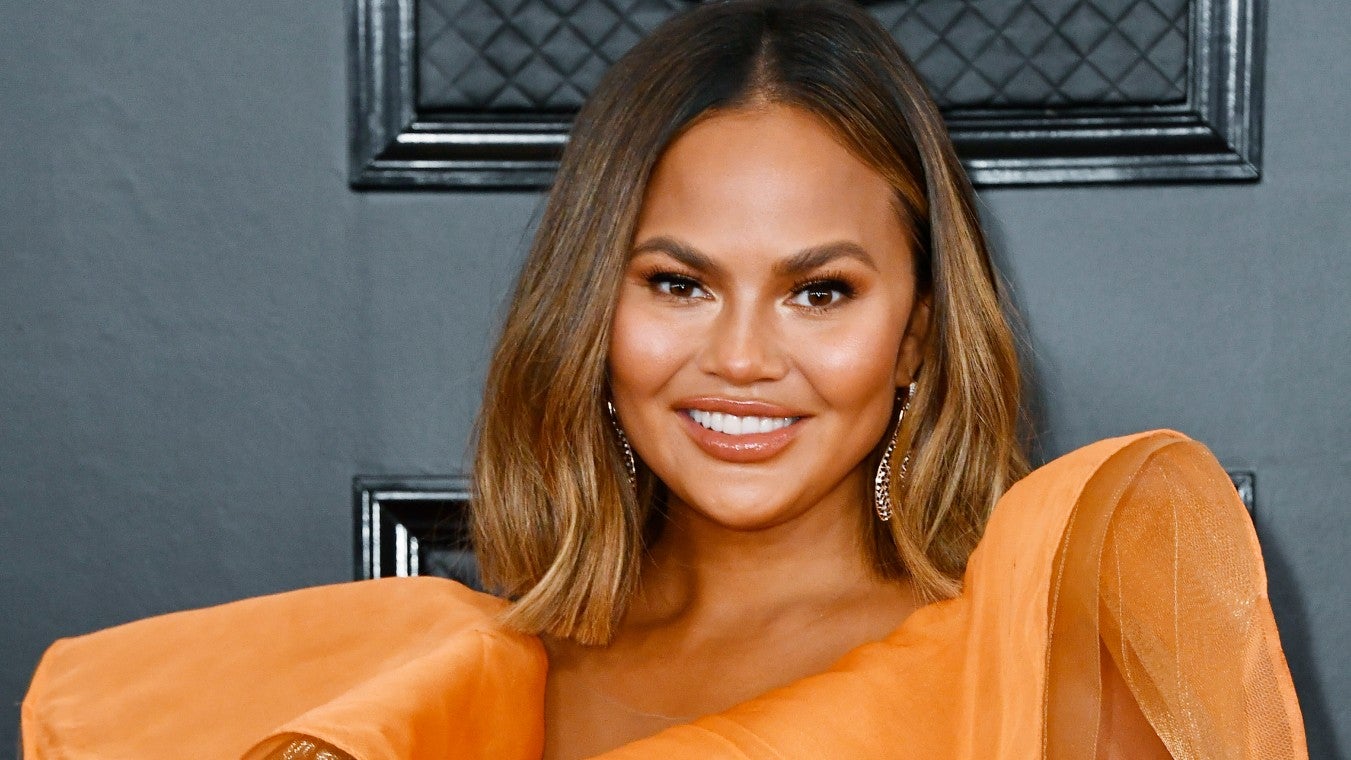 Chrissy Teigen was up and ready for today’s festivities at 6 a.m.! At least, this is what she told her fans and followers on her social media account.

Check out some of the exciting posts that she wrote on social media.

‘He can’t even see this. He’s banned from all social media 😂😭’ somoene said.

A commenter wrote: ‘My hubby is there with the guard. Love that you stopped to see these guys,’ and somoene else said: ‘I’m a retired Marine, thank you so much for taking the time to do that. Blessings to you and John and your family.🙏🌹’

Someone else said: ‘Love this so much and can’t wait for tomorrow! Dress warm, it’s going to be -45!!’ and one other follower said: ‘I bet that made their night. I’m so glad you 2 took photos with the soldiers. My husband is air force and I think it’s nice when people think about soldiers. ❤️❤️’

A fan said: ‘Yes they are and I hope nobody acts stupid tomorrow so they can have an easy day,’ and someone else posted this: ‘So now they’re heroes, you didn’t need them a couple of months ago! Respect 🇺🇸🙏’

Someone else said: ‘My daughter is US Capitol Police Officer who was injured in riots. Don’t forget those hero’s!’ and a commenter posted this: ‘Welcome to Washington! You should call into our show tomorrow morning and talk about it 🙏’

She also shared the following message: ‘today our great national fuc*up is over, but the shame will last forever. with 2 impeachments, the creation of 3 million LESS jobs, 403,000 dead, a record low approval rating, and god knows how many crimes, we can officially say Donald J Trump is the greatest at being the fucking worst. Maybe it wasn’t such a good idea to have the guy with barely enough well-done steak with ketchup fueled brainpower to power a lightbulb who doesn’t even know how to close an umbrella run the country. History will not be kind to you, you absolute psychopath. But I never was anyhow.’

In other recent news, it’s been revealed that the model did not want to wait for the new year so she could make a resolution that would then change her life!

She was actually so determined to embrace a new and improved lifestyle that she started early!