Cardi B Responds To Old Claims From Celina Powell About Offset Paying $50,000 For Celina's Abortion - yuetu.info 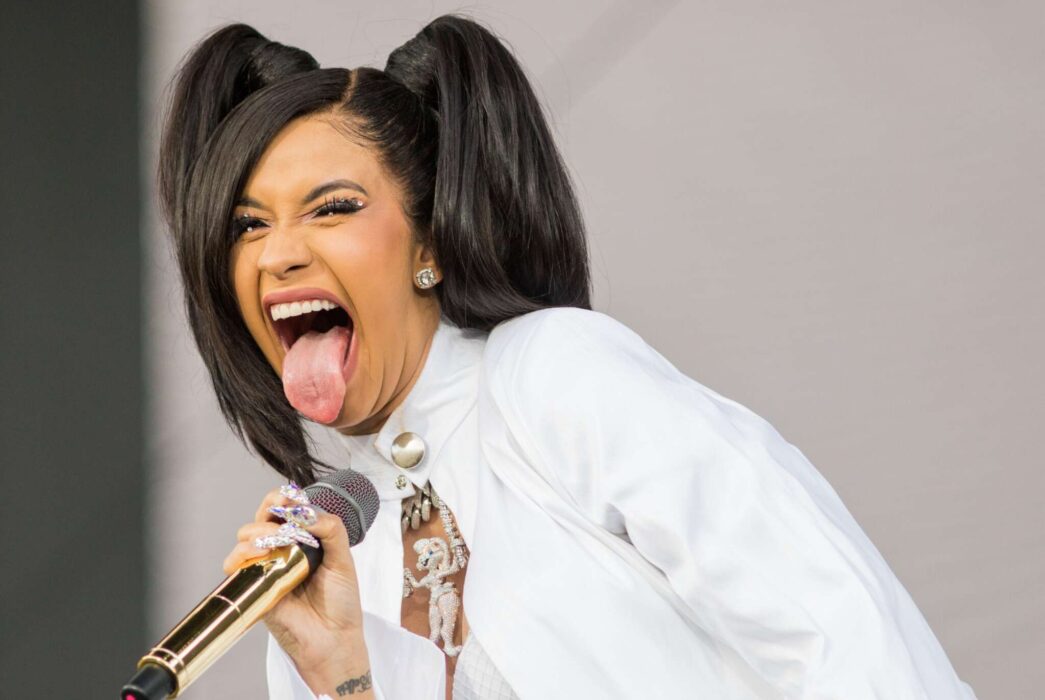 A new report from Hot New Hip Hop claimed Celina Powell became the discussion of thousands of people on the internet after a text message conversation between her and Drake went viral – but for all the wrong reasons. The outlet says Drake clearly curved her, making Celina look bad in the process.

However, it’s probable that Celina doesn’t care much, because the result of the social media coverage is increased traffic, and thus, more money for the socialite.

Hot New Hip Hop says, however, that Celina is often in the headlines for making up stories about some of the biggest rappers, including Offset, the husband of Cardi B. According to the outlet, Celina, just a few years back, claimed Offset got her pregnant.

Offset then took legal action against her following the reports that negatively impacted his marriage to Cardi B. In fact, reports at the time claimed the allegations nearly led to their relationship’s collapse, and this was before they almost divorced last year.

Reportedly, Celina said that Offset offered $50,000 so she could get an abortion, but the Migos rapper sent a cease and desist letter demanding her to stop talking about him publicly. Apparently, Celina has made similar claims about people like Gucci Mane and Eminem.

Referencing this classic affair, Cardi B said to a fan that they must be “new” to social media, because clearly, it was a faux-scandal that was based on a whole lot of nothing. Cardi B then shared a series of headlines showing how Celina’s story was supposedly fake.

The fan was asking how Cardi could’ve taken Offset back after having supposedly cheated on her. Celina responded to Cardi’s comments, saying how it was a busy day for her because both Drake and Cardi B had mentioned her.

Powell went on to say that both of them hated her, but she admired both of them. As most know, Celina is often in the headlines for controversial situations like this, with the exception of last year, when DJ Akademiks bought her a brand new G-wagon and she showed it off on social media.